Christopher ‘MonteCristo’ Mykles will be making his CS:GO casting debut at the new ‘B Site League’ this year while Auguste ‘Semmler’ Massonnat will also be returning to the game, after both casters departed the Overwatch League heading into 2020.

After speculation over where some of the Overwatch League’s greatest talent would end up following a mass exodus after the 2019 season, two of the biggest names in casting have announced their future plans.

Both MonteCristo and Semmler will be part of the talent line-up for the B Site League, a new league operated by FACEIT starting in March 2020. 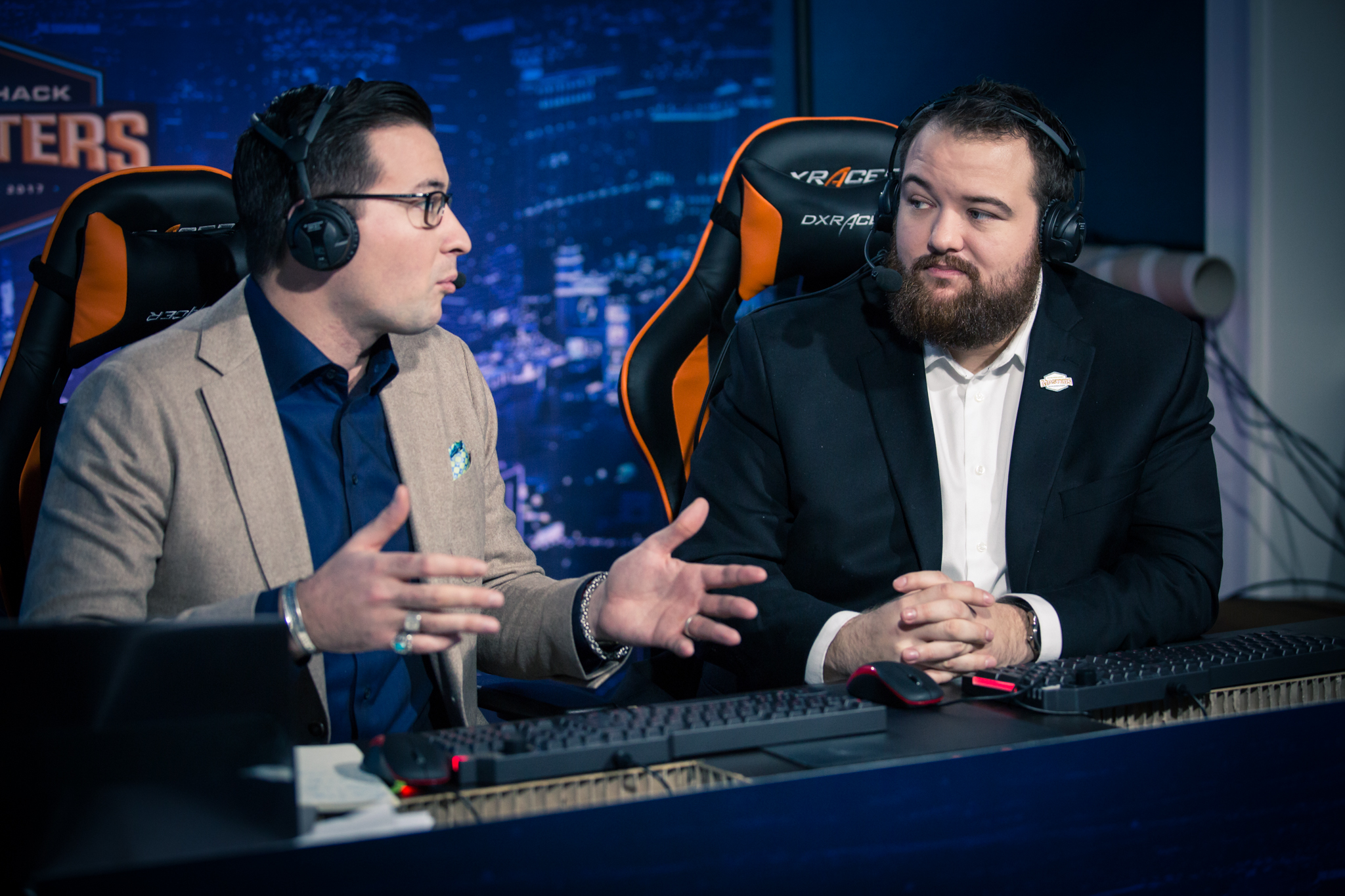 Semmler is returning to CS:GO after two years of casting the Overwatch League.

The tournament organizer announced the talent lineup for their upcoming league on Twitter on January 23, and it’s jam packed full of stars.

From James Bardolph and DDK to the return of Semmler, and Thorin as both an analyst and the league’s Creative Director, some of Counter-Strike’s most renowned names will be getting behind this endeavor.

It’ll be MonteCristo’s first rodeo in CS:GO, but he’s ready to go along for the ride. He’d previously stated was open to “exploring” casting the game, but “never had an opportunity to enter the scene.”

“Excited to be part of this project as both on-camera talent and assisting with creative direction and production,” he said.

Excited to be part of this project as both on-camera talent and assisting with creative direction and production.

The format has been designed by myself and @thooorin with help from @c9_ken.

It was inspired from the MSL in Starcraft with trash-talking and showmanship in mind. https://t.co/IIBdCkORCD

Given a lack of creative direction was one of the major reasons he left the Overwatch League, the former League and Overwatch caster is looking forward to bringing one of his dream events to fans.

“The format has been designed by myself and Thorin with help from C9 Ken. It was inspired from the MSL in Starcraft with trash-talking and showmanship in mind.

“Also hope you CS:GO fans are ready for some OGN-style hype videos.”

Not much is known about the new league yet, with the team list not confirmed, although there have been reports that Cloud9, MIBR, Gen.G, Dignitas, and MAD Lions have signed on, with the league eventually aiming to house 12 teams. Sean Gares also mentioned that the league will feature “a full season of LAN play.”

I’m soooo excited to work on a full season of LAN play. Lot of cool things planned for this league… can’t wait for this to kick off!? https://t.co/kn5fxFnJVB pic.twitter.com/jLeRn65Uwj

The B Site League is one of the many next steps for the two former Overwatch League casters looking to find their feet after leaving Blizzard’s hallmark franchise.

MonteCristo partnered with Cloud9 to create new “competitive products” while focusing on doing esports “[his] way.” As for Semmler, the CS:GO veteran is getting back into the swing of things with appearances at the Blast Premier Series also planned.