MiBR and Cloud9’s CS:GO Teams on the Brink of Major Changes as Tarik and Coldzera Reportedly Consider New Opportunities

The future for Made in Brazil and Cloud9’s CS:GO rosters was thrown into serious doubt on July 9 when numerous rumors broke about potential moves involving Marcelo ‘coldzera’ David, Tarik ‘tarik’ Celik, and Ricardo ‘boltz’ Prass.

Anyone that thought the switch from SK Gaming to the recently revived MiBR would be enough to breathe new life into Gabriel ‘FalleN’ Toledo’s storied Brazilian Counter-Strike roster was sorely disappointed by their first official outing.

Despite a comeback win against Renegades in their first match, MiBR fell at the hands of FaZe Clan in the Group B upper bracket semi-final and would later lose to BIG in the lower bracket final to be eliminated in 7th-8th place.

It would seem that yet another disappointing group stage exit has pushed the team over the edge and on July 9 two major stories broke about potential roster moves that will completely shake up the CS:GO landscape if they come to pass.

First, DBLTAP reported that Cloud9’s in-game leader tarik is in talks with MiBR about replacing boltz, which would make him the second member of the ELEAGUE Boston Major C9 roster to jump ship for a spot with the Brazilians after Jake ‘Stewie2K’ Yip did the same back in March. 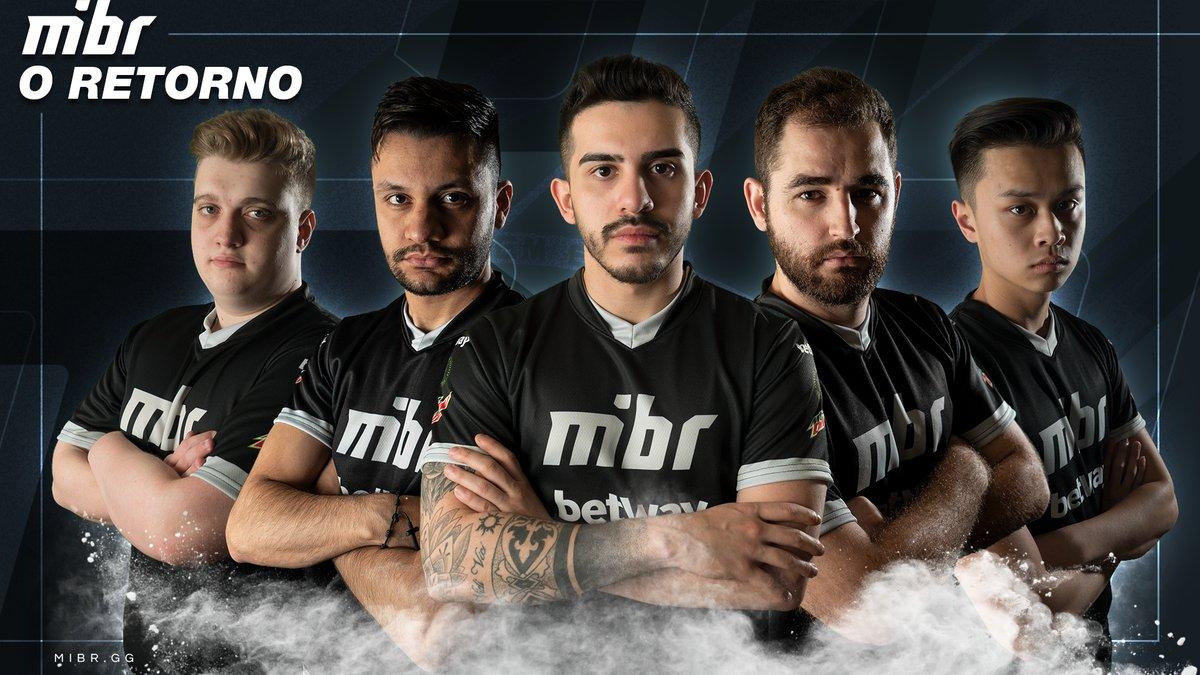 Joining a new organization doesn’t seem to have fixed the internal problems in MiBR.
[ad name=”article3″]

Even more surprisingly, a report from flickshot.fr then surfaced claiming that MiBR’s star player, Marcelo ‘coldzera’ David, is considering leaving the team after the FACEIT London Major in September due to internal differences:

“it would seem that relations between Brazilian players are very complicated and that a breakout has appeared over the months between key elements of the team. Gabriel “FalleN” Toledo and Fernando “fer” Alvarenga would be opposed to Marcelo “coldzera” David regarding the path the team should take and the work to be done.”

It would appear that coldzera’s first choice of destination would be Team Liquid where he would reunite with Epitácio ‘TACO’ de Melo, but a huge buyout clause may prevent that from happening.

It is important to note that if coldzera left before FACEIT London, MiBR would lose their spot in the Major due to the rule about having at least three members of your team that earned legend status in the last Major.

If tarik does decide to leave Cloud9, the reigning Major Champions will be able to hold onto their spot due to still having Tyler ‘Skadoodle’ Latham, Will ‘RUSH’ Wierzba, and Timothy ‘autimatic’ Ta on the roster.

Stay tuned for more information as it becomes available!