Valve have made a ton of Counter-Strike: Global Offensive players happy with their May 14 update that’s going to give the game awesome new lobby features along with crucial tweaks to Matchmaking and Danger Zone.

The legendary team-shooter has seen its share of big updates in the past, but this time Valve are introducing major quality of life updates for the seven-year-old title while cleaning up some of the game’s maps.

The May 14 update has brought in everything from an update to round money loss, to big changes for community maps Ruby as well as Workout, a new queue feature and tons more. 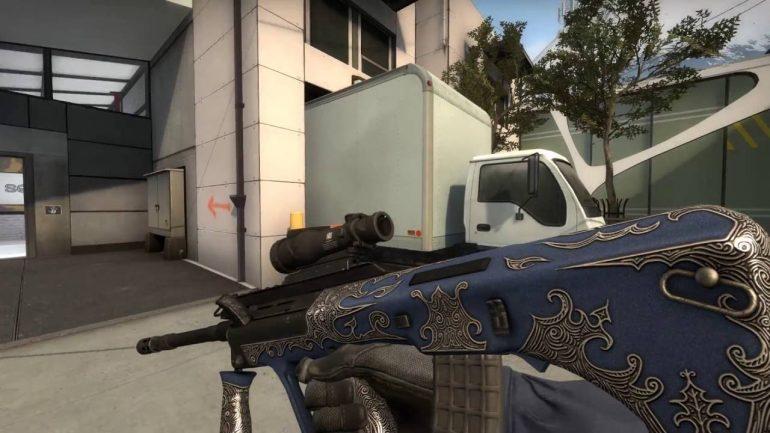 The new change to the loss bonus money is going to let teams be formidable for much longer.

CS:GO players both casual and professional have been clamoring about the need to change up how the game handles loss bonus money, especially after winning a round.

With the next update for the game “loss bonus money will now always step down to $2,900 after a team with a $3,400 max loss bonus streak wins a round.”

This came to the delight of a lot of notable CS:GO players who have been hoping for the change to come for some time.

Release Notes for today are up! Loss bonus now caps at 5 rounds, new Danger Zone items have been unlocked, a "looking to play" feature has been added, and a "CS:GO events" feature with @HLTVorg schedule info has been added to the WATCH tab. Full notes: https://t.co/DCMg50ntf6 pic.twitter.com/mDYQpU791I

The community map is going to be getting tons of bug fixes and new additions implemented that will change how it looks a bit.

Valve have put in a boost in Alley as well in mid for the T’s giving the map a bit more flexibility for players to try out. Similarly, they also “trimmed excessive areas” which hopefully means there won’t be as much empty map anymore.

The devs have also rerouted Alley from A main to mid. This change is one in a few fixes that will improve the “flow” of the map to improve the gameplay experience. 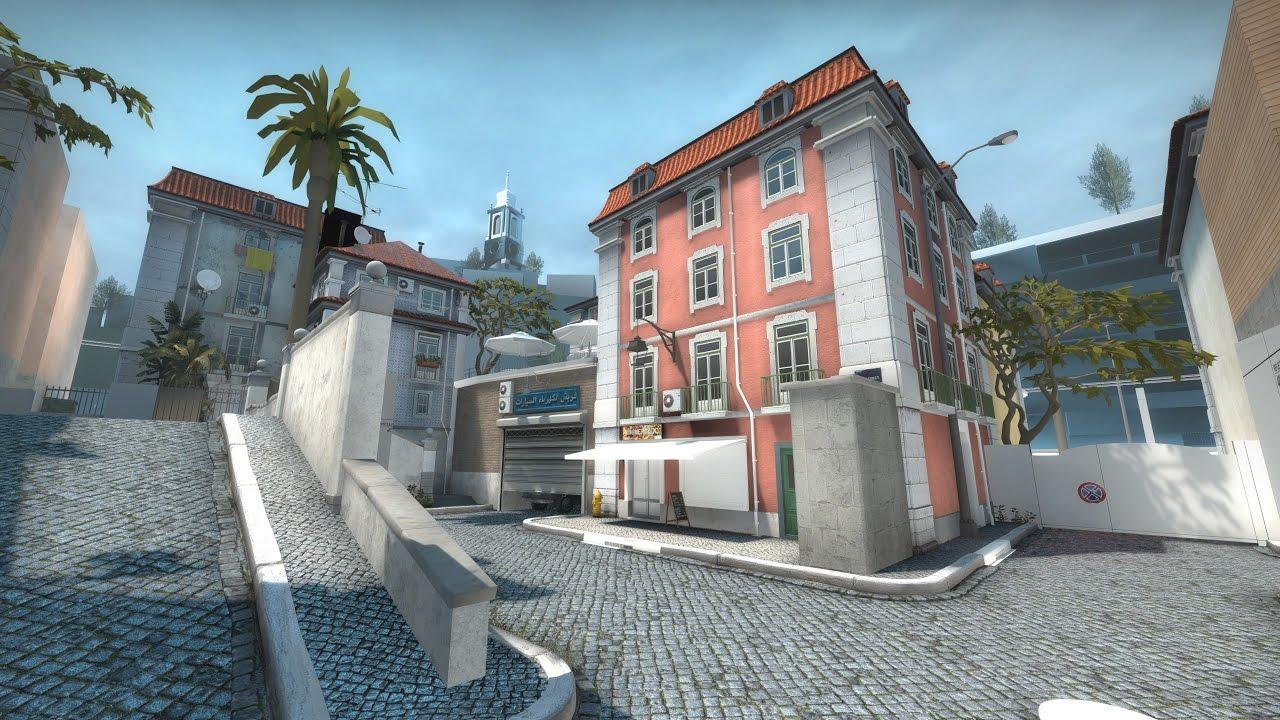 One of the newer maps is getting some much needed fixes.

Workout is getting touch ups

While Workout’s changes won’t be as extensive, the devs are cleaning up the map to make it easier to operate.

A “rogue spawn point” on the map has been deleted, and the devs have also “fixed boosting into the hole in Kids Zone.”

The court area of the map had its shadows tweaked, while the shower area is going to be slightly more illuminated after the update. 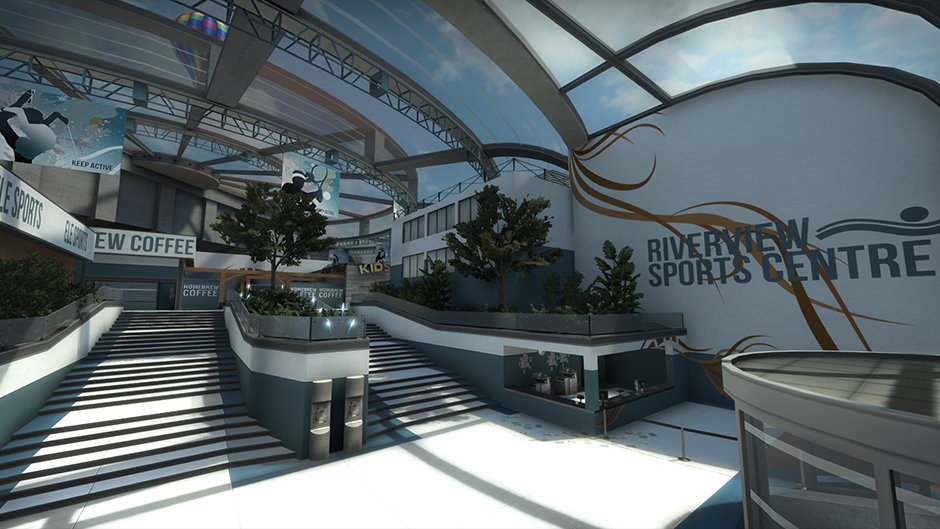 Valve is sprucing up some of Workout’s more bothersome areas.

Valve have added a new “looking to play” option that will look to make queuing up with people much more streamlined.

Simply click on the new button and “you’ll be added to a list of players who are ready to team up.”

The feature will work both ways too, as teams who are missing a few players for a full squad will be able to pick players in the “looking to play” list and quickly add them to their game. 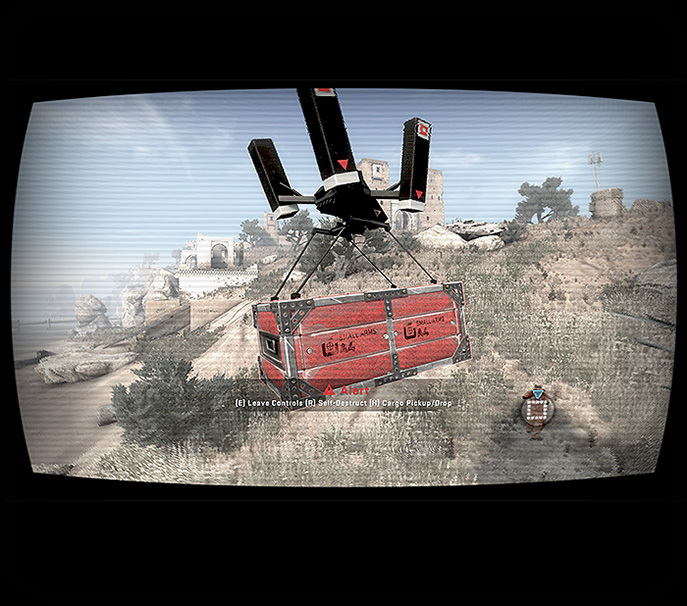 New items in Danger Zone will give players a different perspective of looking at the game.

Danger Zone will make it easier to track you down

The CS:GO battle royale mode is getting a plethora of changes with the next update.

A new change is going to give dropped shields from death a slight delay before they’re able to be automatically picked up by another player.

From different starting item options, to a new Drone Pilot upgrade in the Tablet Buy Menu that lets you spy on players, Danger Zone players are going to want to bone up on the new features before parachuting in.

There is a lot to unpack in CS:GO’s latest update, so make sure to get the full scope of what’s to come in the patch notes below.

[ DANGER ZONE ]
– Unlocked Drone Pilot Tablet, Bonus Wave Money, Bonus Explore Money, and Armor+Helmet as starting item options.
– Drone Pilot upgrade is now available for purchase in the Tablet Buy Menu.
– Tasers will now always open the crate they are fired at; they no longer sometimes do partial crate damage.
– Shields dropped from death have a slight delay before being automatically picked by nearby players.
– Fixed some instances of safe models spawning in midair.
– Fixed item outline colors on dropped grenades.
– Map collision fixes and stuck spot removals, and a few visual bugs squashed too.

[ UI ]
– Introducing the “Looking to Play” feature: players can now advertise themselves as available for party invites, can be invited by other parties from the “Looking to Play” tab of their CS:GO friends list, and can accept party invites from the CS:GO main menu.
– Introducing CS:GO Events: players can now see an HLTV-provided schedule of professional LAN events in the Watch tab. Favorite your preferred community tournaments and get notified about professional live matches on the CS:GO main menu.

[ SDK ]
– VBSP: Fixed a rare bug in displacement physics hull generation during map compilation that could result in large gaps near the edges of completely flat displacement surfaces.