MAD Lions have won Flashpoint 1 after pulling off an incredible comeback in the final map to defeat MIBR 2-1.

It was little surprise to see MAD Lions and MIBR end up in the grand final, with the pair having been the top performing teams over the course of both the Flashpoint season and the playoffs.

When they first met in the winner bracket final it was MIBR who got the best of the match-up, taking a 2-1 win to secure the first spot in the grand final. MAD Lions were forced to fight off HAVU Gaming, who they beat 2-0 in the lower bracket final, to claim their own place.

In the grand final itself, the teams traded maps, setting up a decider on Train, but it looked like MIBR would once again defeat MAD Lions after they took a commanding 12-3 lead into the second half. 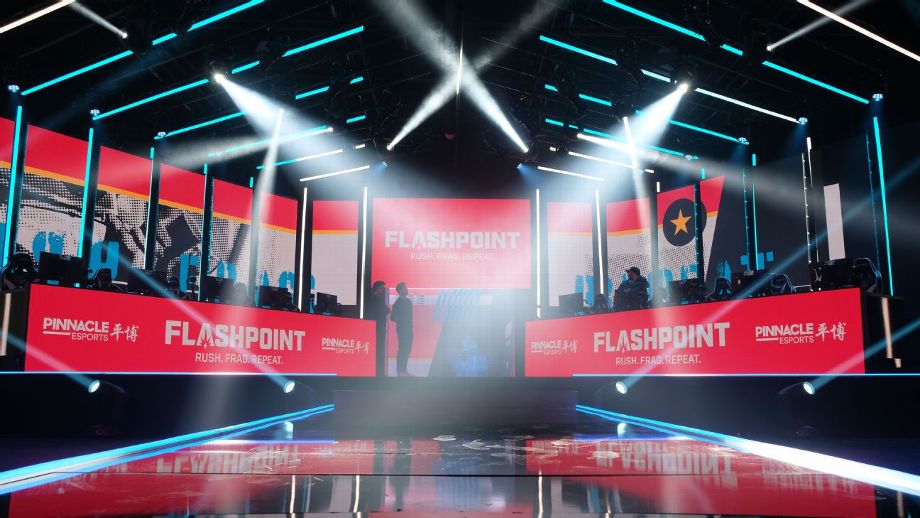 MIBR could never get their own T-side rolling, however, and MAD Lions were able to claw their way back, giving the Brazilian squad only a solitary round after the side switch to claim the map 16-13, and the series 2-1.

With their win, MAD Lions also took home a massive $500,000 – fittingly, the lion’s share of the $1 million total prize pool for Flashpoint 1, marking the biggest win both in the organization’s history, and for any of the players.

Both MAD Lions and MIBR are founder teams of Flashpoint, and so will return for the next iteration of the competition. Flashpoint have yet to confirm details for their second tournament, however.

The final placements for Flashpoint 1 can be seen below.