The ECS Season 7 Finals takes place in London, England from June 6-9, with a $500,000 prize pool on offer to some of the top CS:GO teams in the world.

Eight of the best European and North American squads will descend on the SSE Arena for the chance to claim ECS Season 7 glory after five grueling weeks of qualification.

ECS changed up the qualification method for the Season 7 finals, with teams competing in weekly tournaments for the chance to qualify. The first three victorious teams from each region were given automatic qualification, while the final two teams were decided by the amount of prize money they had racked up. 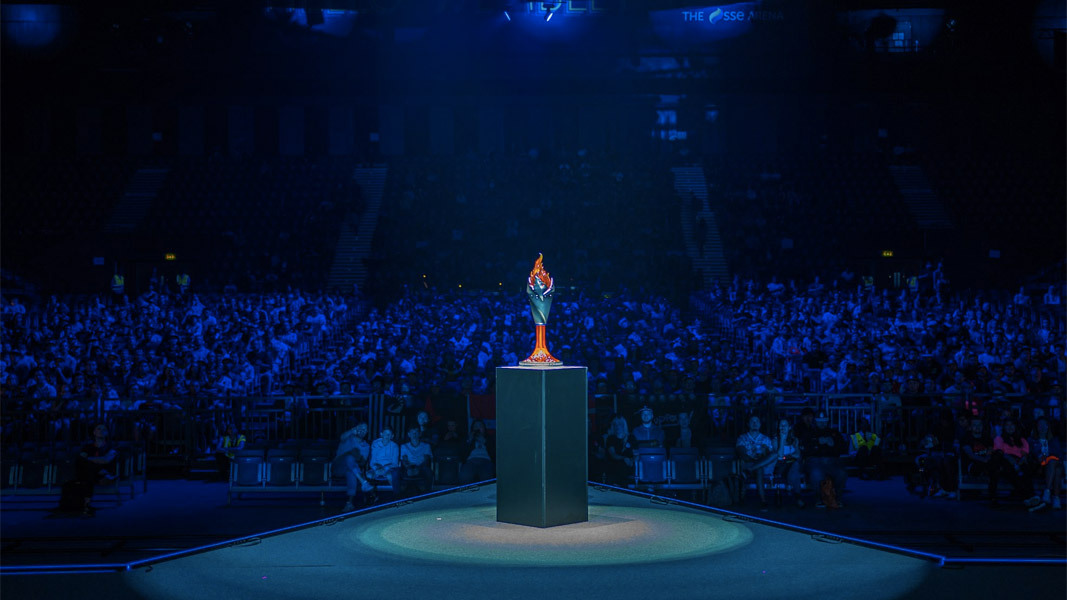 Teams will compete for the ECS Finals trophy.

Who is playing at the Season 7 finals?

The European teams in action are Astralis, Ninjas in Pyjamas, North, and Team Vitality. On the flip side, the four North American representatives come in the form of MIBR, Complexity, Furia, and NRG.

The expectation will be on Astralis to claim the crown considering they are the defending champions from Season 5 and Season 6. However, the Danes have not competed at a LAN event since BLAST Pro Madrid on May 10, and lost their world #1 ranking in the process.

They will be able to gain ground on Team Liquid since the new top dogs were unable to qualify.

Astralis have dominated the CS:GO scene but are now picking and choosing events.
[ad name=”article3″]

Where can I watch?

What is the format?

The first two days of competition will be focused on the group stage. The two groups of four will play out best of one matches but elimination and decider matches will be best-of-three series.

In a shock result, Astralis have already suffered a 16-14 defeat to Furia on Nuke, with the Danes showing some clear signs of rust. However, Team Vitality avoided an upset of their own by defeating Complexity 16-9 on Dust 2.

What are the groups?

The groups are separated to have two teams from each region inside and they are as follows:

After their surprise win over Astralis, Furia’s coach Nicholas ‘guerri‘ Nogueira spoke to Dexerto about the victory and their rise in the CS:GO scene.

The top two teams from each group will move on to the play-off stage that will be played out in front of a packed crowd. All matches from the playoffs will be contested as best-of-threes and you can find a full schedule below.

This article was last updated on June 8 at 1:40 am Eastern Time.