Popular Counter-Strike: Global Offensive streamer Jason ‘JasonR’ Ruchelski was left well and truly puzzled by a new invite spam bug that almost deafened him and his viewers in the pre-game lobby.

Getting spammed by in-game messages and invites from players who are searching for their elusive fifth and final teammate in CSGO isn’t at all new. Hearing the annoying clunking invite sound over and over may be enough to tilt some players before they’ve even been able to take part in a pistol round.

However, it appears as if some players have discovered a way to utilize the messaging system as a means to disrupt a streamer’s broadcast and advertise their own social media channels in one of the most annoying ways possible. 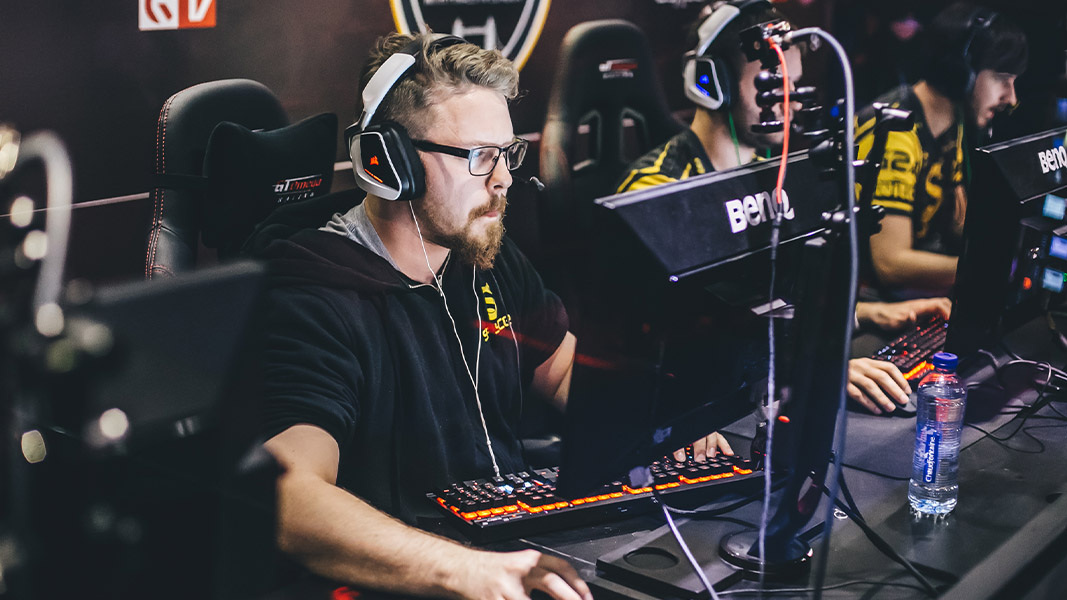 JasonR had spells with notable North American teams like Spylce and OpTic Gaming.

What happened to JasonR?

During his steam on April 21, JasonR fell victim to the new spam attack as he waited for a game and chatted with his fans.

The streamer sat with a puzzled look on his face as his viewers informed him that he was receiving spam invites to a pre-game lobby that he could be heard while alt-tabbed outside of the game. As JasonR returned back to CS:GO, he immediately saw the sheer volume of invites that he had received, and was still receiving.

He sat, almost speechless, as the spam continued and the invite noise continued to pierce the ears of both himself and his viewers. The streamer could only offer up a confused “what the fuck,” as he tried to figure out what was going on.

Will Valve fix the issue?

Fans will be hoping that the spam problem doesn’t spread throughout the game before Valve is able to act and eradicate it.

However, it remains to be seen if the game’s developers have some sort of fix to address the annoying issue sooner rather than later. Valve launched one of their usual patches on April 22, focusing on smaller problems such as errors while purchasing grenades and a number of graphical issues.