The HP Omen Challenge will see some of the best CS:GO players in the world face off in a 1v1 tournament on September 20.

The tournament is taking place in London, and will offer both a unique competition and broadcast experience as eight players compete for a share of the $50,000 prize pool.

Here’s everything you need to know about the OMEN Challenge.

One of the distinguishing elements of the OMEN Challenge will be its use of a unique, custom-built map made with the help of some of CS:GO’s top map creators, TopHattwaffle and TheWhaleman.

The map is designed to mirror the look and feel of the tournament venue, which in turn will allow for a unique broadcast that will “allow us to blur the lines between gameplay and reality through an immersive set design [and] an augmented reality livestream.”

The tournament is due to kick off at 2:30 PM BST / 6:30 AM PDT / 9:30 AM EDT, and will be broadcast on the OMEN Twitch channel below. The tournament will be commentated by Anders Blume and Jason ‘Moses’ O’Toole.

The tournament will feature eight players, of which five will be top pros from some of the world’s best teams.

They will also compete against two amateur players who were hand-picked by Astralis coach Danny ‘zonic’ Sørensen and given a bootcamp with coaching by the Astralis team at their headquarters. The amateurs will be backed by a “hype team” featuring Jaroslaw ‘pashaBiceps’ Jarząbkowski and Julia ‘Juliano’ Kiran.

Finally, the tournament will be rounded out by a mystery “Wildcard” player, who will be revealed at the event itself 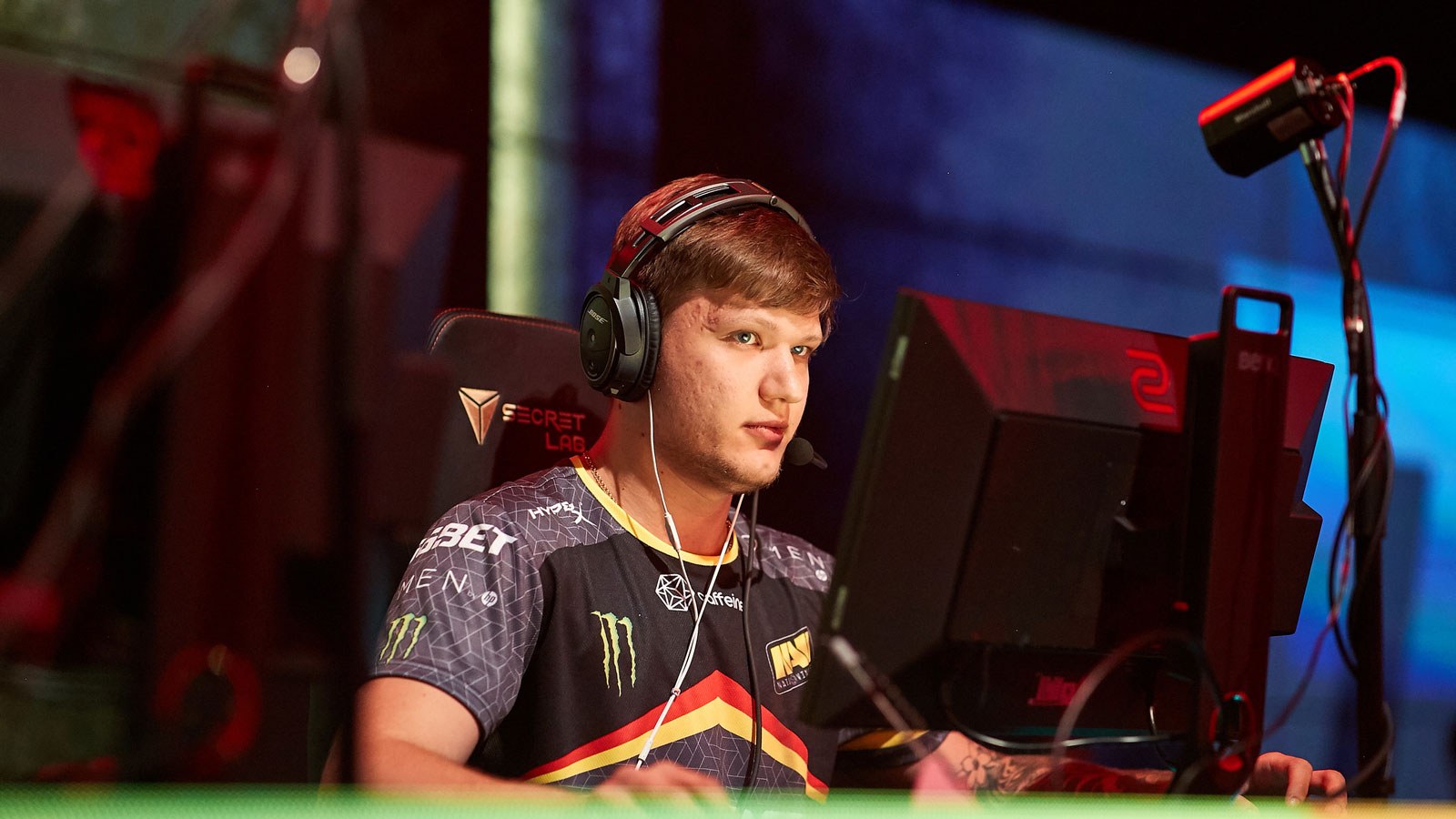 Some of the world’s best players will face off at the OMEN Challenge.

The tournament will kick off with a four-player Deathmatch round in which the eight players will take turns facing each other in every combination. The results of these Deathmatch games will be used to determine seeding, after which the competition will move into more traditional tournament play.

:fr: @NBK reveals to @getfrank why he’s leaving the French CSGO scene to play for an international team.#OMENChallenge w/@OMENbyHP pic.twitter.com/ZRPdoPZgeR

“I don’t want his advice, I’ll play worse” :joyful:@FaZeNiko tells @getfrank that he doesn’t want @Ynk’s help with 1 v 1 practice at the #OMENChallenge

:right_bicep: @paszaBiceps reveals to @getfrank the expert advice he gave to the amateur players facing the pro CSGO players at the #OMENChallenge

:speaking_head_in_silhouette: @juliakiran tells @getfrank what she taught her amateur player ahead of the #OMENChallenge, and how she personally copes under the stress of playing professionally.

:speaking_head_in_silhouette: @MojoOnPC tells @getfrank how he did a personal 1 v 1 against @paszaBiceps, and predicts how well he’d have done against the pros at the #OMENChallenge