CS:GO: How to watch StarLadder Berlin Europe and Americas Minors

Counter-Strike teams hoping to qualify for the StarLadder Berlin Major will have their chance when the American and European Minors kick off July 17 and here’s how to catch all the action.

The best teams in CS:GO are gearing up for the Starladder 2019 Berlin Major. But before crowds hoard the Mercedes-Benz Arena on September 5, up-and-coming-teams hoping to make a name for themselves will fight for their right to play in the year’s second Major.

While there’s plenty to talk about in the lead up to the tournament, specifically with talent lineup and surprise rankings going into the event, will be on the 16 teams vying for a spot at StarLadder. 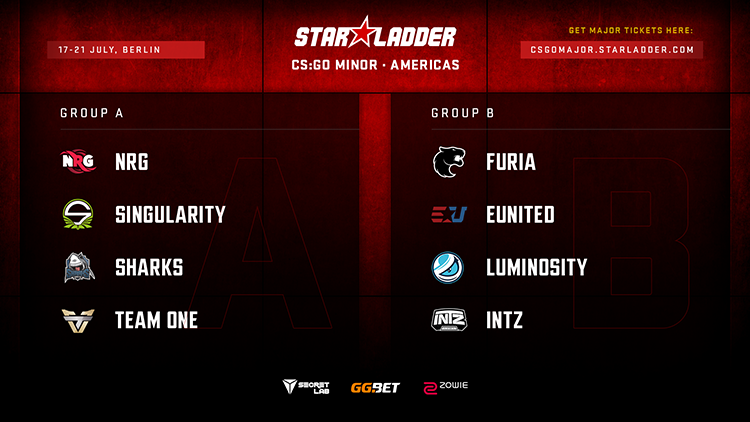 There are clear favorites in the America Minors to move on, but there are tons of teams itching for an upset.

How to watch the Minors

It seems like the Minors will be played on stream only, with no fans attending the preliminary stage for the Berlin Major at the StarLadder studio.

But CS:GO fans looking to follow a potential Minors-to-Championship road with their favorite team can catch all of the action on the tournament organizer’s Twitch channels embedded below for your convenience.

The Minors will also be streamed in Russian which you can find here as well as here. 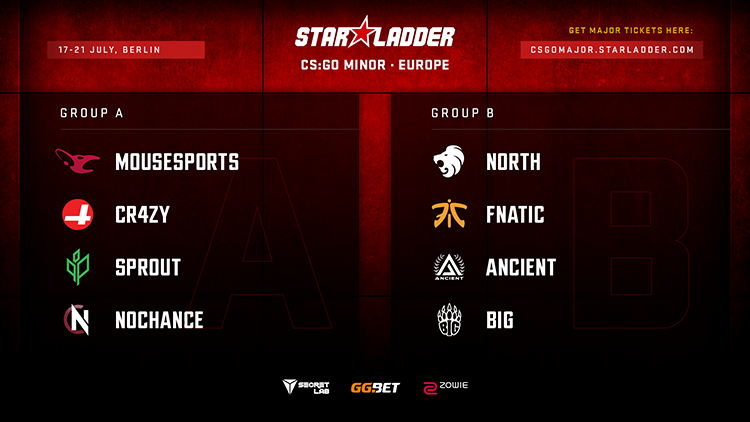 The EU minors are going to hold major disappointments for teams that are definitely Major-caliber contenders.

The regional minors will consist of two tournaments each with eight participants looking to advance in the GSL-formatted group stage which will play out with best-of-one opening matches.

After which, contestants will be placed in corresponding best-of-three Winner’s and Loser’s Matches based on the results of the previous BO1’s.

From here on, it’s all about who can perform at a high level in BO3 series to claim the lion’s share of $50,000, with the real prize going to the top two teams in both regional qualifiers getting a ticket to the Major.

It should be noted, however, that the third place team in each Minor will advance to the Third Place play-ins for the Major on July 29. 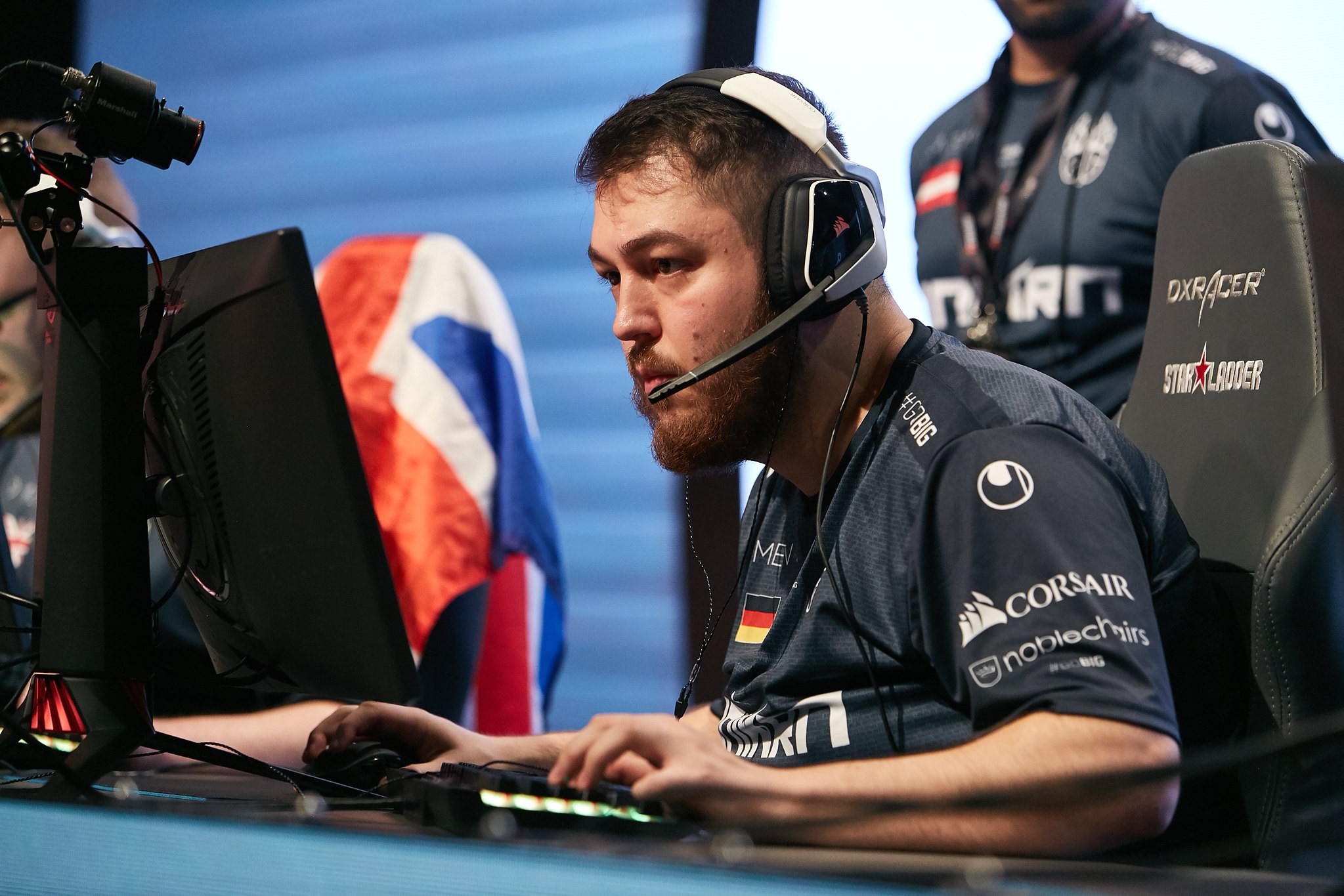 Group B in the EU Minors is stacked, and at least one of North, Fnatic and BIG might not make it to the Berlin Major.

The Americas and European Minors will each promote only two teams to the next stage of the StarLadder Berlin Major as there won’t be a Grand Final in this stage. Instead the first place team (top placement of Winner’s side) just gets the majority of the prize pool and a ticket to Berlin, while second place is the team out of the Loser’s side who also get to go to the Major.

While the Major will be filled with elite teams vying for number one, the Minors hold tons of matches filled with players looking to prove themselves and make it to the world stage.

* = teams who qualify for the major