H3CZ explains what's wrong with CSGO esports and how it can be improved - Dexerto
CS:GO

One of the most prominent members in the rich history of OpTic Gaming, H3CZ recently parted ways with the organization to Call of Duty franchise in the process

With a litany of experience in the Counter-Strike scene as well, his opinion on the esport as a whole bears a great deal of weight, and he holds some strong arguments on how to vastly improve the competitive structure of the Valve Corporation title.

In a September 26 episode his ‘The Eavesdrop Podcast’, H3CZ sat down with Scott Smith, otherwise known as Sir Scoots, the former COO at Evil Geniuses.

As veterans of the esports industry, the conversation covered numerous fascinating topics but a central discussion revolved around the current state of competitive CSGO.

Do you agree that too many tournaments exist in the CS:GO scene?
[ad name=”article3″]

To preface his argument, H3CZ started by saying that “the problem with Counter-Strike right now is the amount of f*cking games.”

Throwing the question to his guest on the podcast, Sir Scoots stated that players need to “have agency over where they go. They have started to naturally figure out that look, if we go to every frickin event, we’re not gonna win any of them.”

Highlighting Astralis as a “prime example,” he explained how they “started skipping events” and “they started winning the events they showed up to.” Most recently Astralis made history with their win at the 2019 StarLadder Berlin Major. 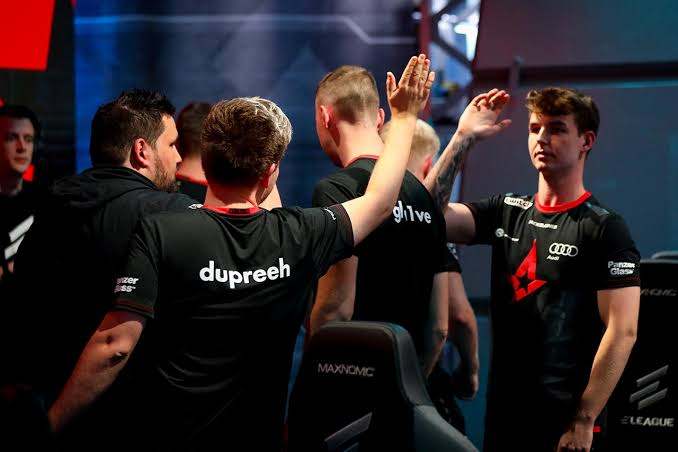 Astralis back on top of the food chain.
[ad name=”article4″]

With too many tournament organizers hosting events in the scene according to the two veterans, the conversation drifted to the potential for a franchise-based system no different to the Overwatch League or the upcoming Call of Duty league.

“I don’t think we’re ever gonna get a 24 team franchise model and that’s the only teams in Counter-Strike,” Sir Scoots claims. “I don’t think Valve would ever close the door like a Overwatch but you never know.”

Hecz counters, stating that “I think in the Valve situation, it would make perfect sense because then you can really have the storylines throughout a season. You already have the best spectator esport, all you need is to plan out when and how often not to play.”

The discussion begins at the 51:40 mark for mobile users

However, while H3CZ and SirScoots are pondering ways to improve CSGO esports, the scene is currently in the midst of a very busy period.

Numerous top teams are currently battling it out at the ESL One New York 2019 tournament for a share of the $200,000 prize pool, while prominent esports org Evil Geniuses just announced their re-entry into competitive CS:GO by acquiring the NRG roster.