Various esports titles have seen a collection of interesting jersey designs, with the Grayhound CS:GO team putting their hat in the ring after debuting a new ‘tropical’ design.

While esports jerseys typically have a consistent appearance across the spectrum with minimal design, Grayhound Gaming decided to stray away from the ‘norm’ during IEM Shangai.

Their new jerseys have been dubbed as ‘tropical apparel’ with pink flowers flowing across the collared, button-down shirt, which features the small Grayhound logo. 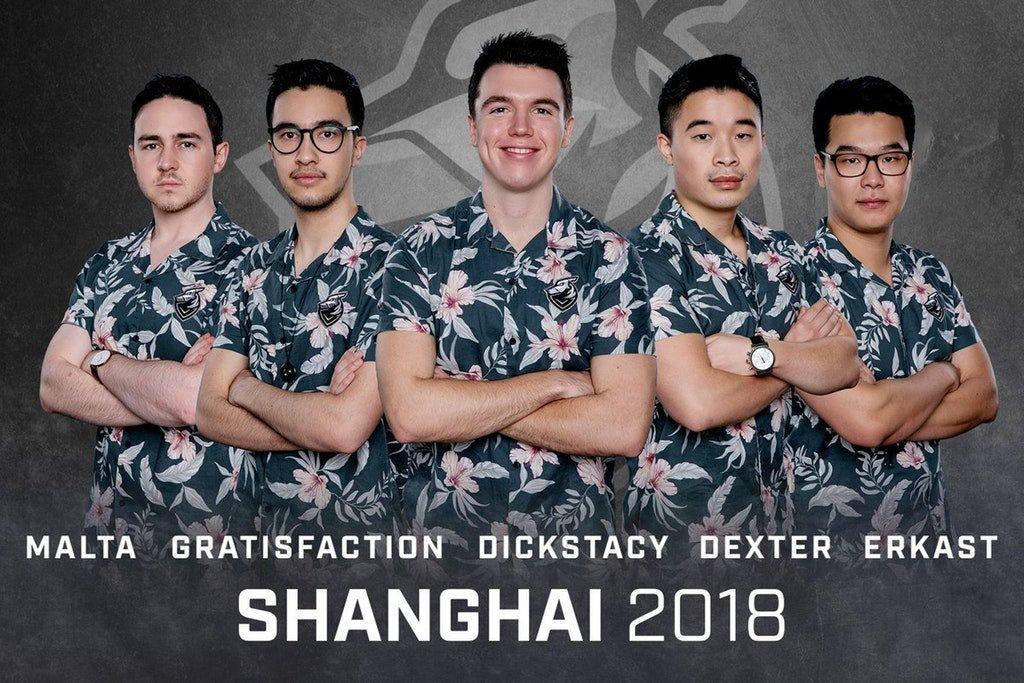 Following the release, members from around the esports community have expressed their love for the jerseys on various social media platforms, including Reddit and Twitter.

Reppin the freshest @grayhoundgaming merch – hot off the presses pic.twitter.com/qIij3Hx7qr

Grayhound are soon to break the internet with their next-level jerseys #IEM #Shanghai #Grayhound https://t.co/zuWSCQ72BL

Congratulations to @grayhoundgaming for having the coolest shirts in CSGO pic.twitter.com/QJTXcrJeZy

Grayhound will be placed in Group B at IEM Shanghai and will be going up against Gambit Esports, TyLoo, and B.O.O.T-dream[s]cape for a chance to qualify for playoffs.

At the time of writing, Grayhound Gaming are currently 0-1 in Group Play after falling to TyLoo.