Ninjas in Pyjamas’ first match at DreamHack Masters Malmo on October 1 marked the first time the pair have not competed on the same team for more than a decade, with GeT_RiGhT having officially left the active line-up on September 26.

Despite no longer competing on the team together, GeT_RiGhT still wished his long-time teammate luck in f0rest’s first match without him. After the game had concluded, f0rest replied that it “felt really weird not hearing your voice” during the match.

Felt really weird not hearing your voice while playing :heart:️

The pair first teamed up in Counter-Strike 1.6, when GeT_RiGhT joined Fnatic in January of 2009. There they won numerous championships, before moving together to SK Gaming at the start of 2011 and picking up further titles over the rest of the game’s lifespan.

Most modern fans, however, will likely best remember f0rest and GeT_RiGhT as the driving force behind innumerable victories for Ninjas in Pyjamas throughout CS:GO. The duo were at the core of the legendary 87-0 run at the start of the new game’s competitive scene, and were the only two remaining members of that line-up prior to the latter’s departure. 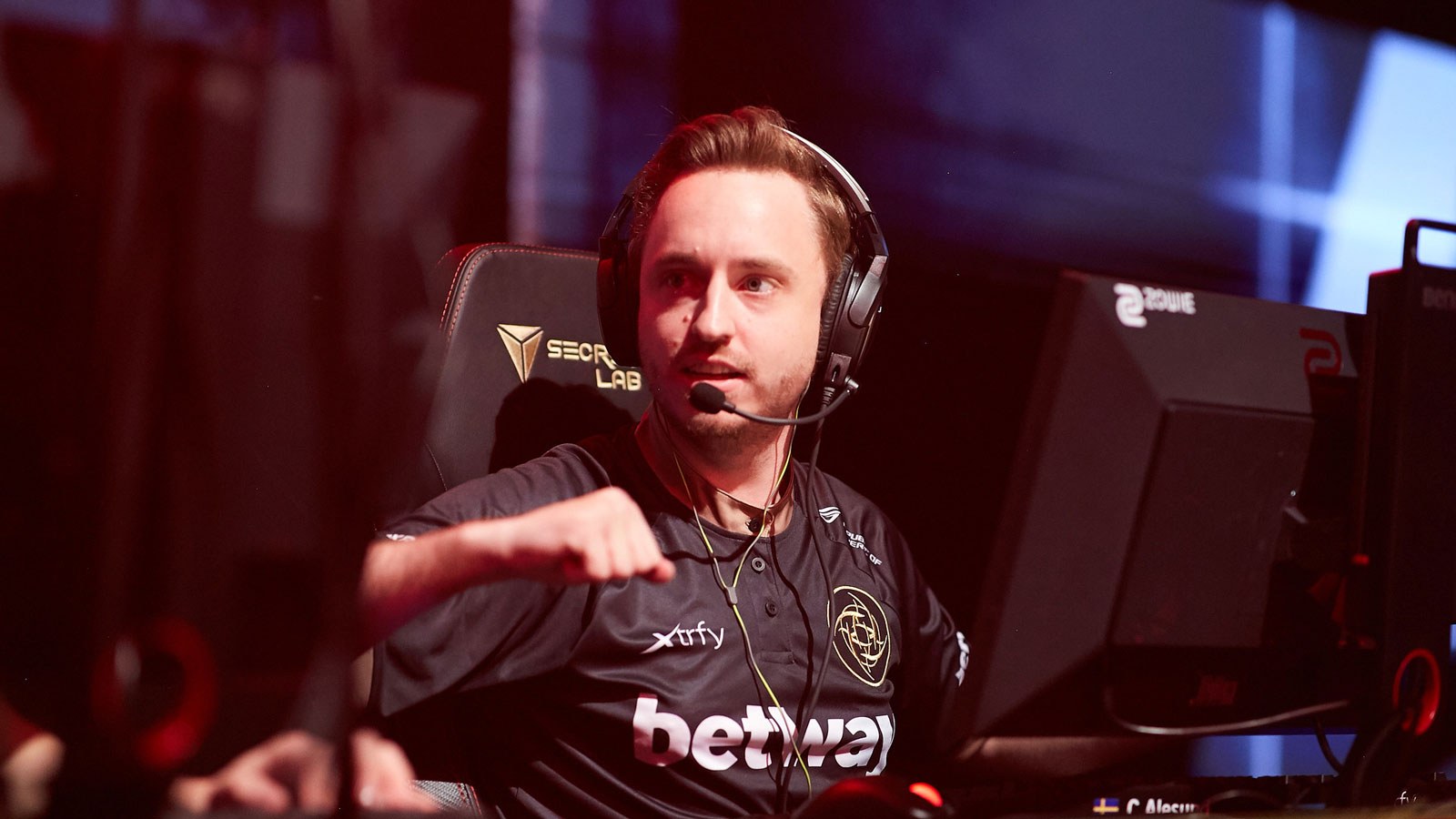 GeT_RiGhT spent the entirety of his CS:GO career so far competing alongside f0rest for Ninjas in Pyjamas.

GeT_RiGhT also noted that it has been even longer since he last watched Ninjas in Pyjamas play in Counter-Strike. While he spent many years representing different teams in CS 1.6, he actually competed in the final NiP line-up before the organization departed the game in 2007, and has played for them since their return for CS:GO until now.

NiP’s debut at DreamHack Malmo did prove successful, with the team securing a win over Mousesports in their opening group stage match. They will face Grayhound Gaming for a guaranteed spot in the playoffs.