The IEM Katowice 2019 Counter-Strike: Global Offensive major is drawing ever closer and the race for qualification is heating up and another four CS:GO squads have secured a spot after the conclusion of the CIS and European Minors.

Each Minor featured two groups of four teams playing a GSL style format. The top two teams from each group then advanced to a double-elimination playoff bracket and only two teams could guarantee a spot in the New Challengers stage of the Katowice Major. No Grand Final is played.

In the CIS Minor, AVANGAR’s players put on a clinic. The Kazakh squad bounced back from a 2-1 loss at the hands of Winstrike in the group stage to defeat the Russian’s 2-1 in the Winner’s Final of the playoff bracket and confirm their status status as New Challengers. 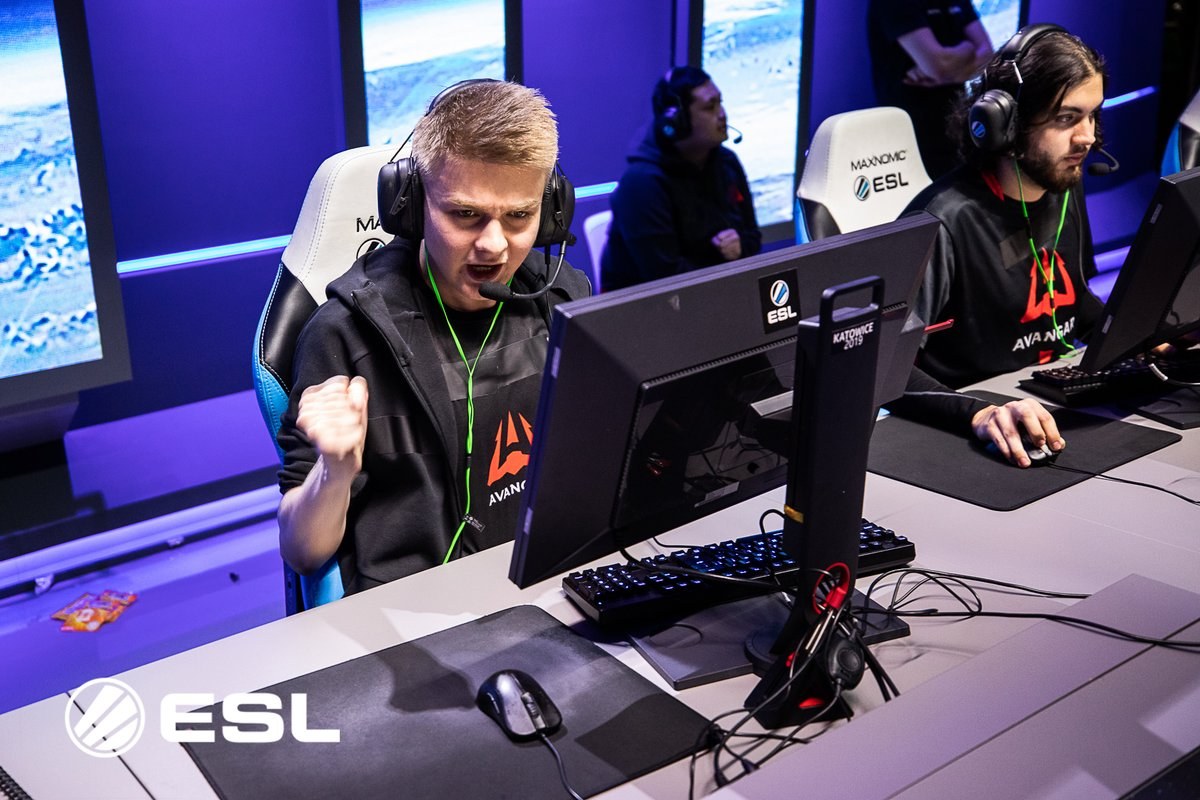 AVANGAR’s form saw them secure the number one spot in the CIS Minor.
[ad name=”article2″]

In a heartbreaking turn of events for the Winstrike players, they went on to lose the Loser’s Final against Team Spirit and miss out on the second qualification spot, too.

The team that beat AVANGAR in the group stage and Gambit during the Playoffs will get one final chance to qualify via the IEM Katowice Minor Playoff tournament where the third place teams from all four Minors will compete for two places.

The Europe Minor, as is often the case, featured an impressive lineup of teams and it was clear from the outset that major upsets were not only possible, but likely.

In Group A, OpTic Gaming didn’t win a single map and the Danes were quickly eliminated, but the big surprise came when Mousesports lost two matches to Valiance and failed to reach the playoff bracket. 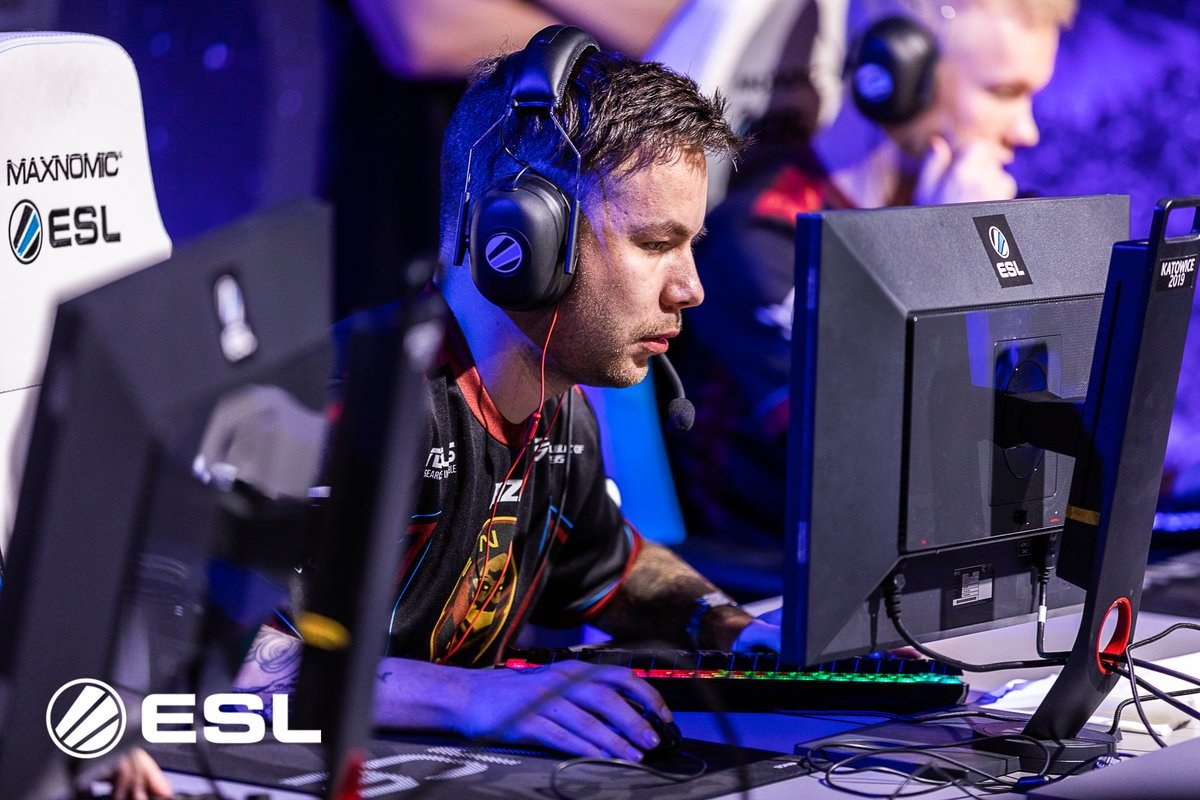 The ENCE players were in fine form.

The impressive form of Valiance saw them push both ENCE and Vitality to a third map during the playoff matches, but they eventually fell short and ended the Minor in fourth place.

The Finnish players of ENCE were the class of the field, taking the first qualification spot and leaving Vitality and North to scrap it out in the Loser’s Final. Despite losing 2-0 to North earlier in the tournament, Vitality eventually prevailed and locked down a New Challengers slot on the back of a 69-38 match from Mathieu ‘ZywOo’ Herbaut.