Former OpTic Star Mixwell Creates New Roster With Movistar Riders: “Nothing is going to stop us”

Oscar ‘mixwell’ Cañellas released a statement following the announcement that he will be heading up the new Movistar Riders CS:GO roster.

The former OpTic Gaming star has been without a permanent home since leaving the North American organization in February of 2018 but will now be heading up an entirely Spanish team alongside the likes of Christian ‘loWel’ Garcia Antoran.

The Spaniard states that Fernando Piquer, the CEO of Movistar Riders, wanted to make a team that would excite Spanish fans and wished to “create something that has long been in the making: a Spanish team to compete at the highest level”.

Commenting in the official press release, he makes it clear that nothing will stop them now that they have realized that dream.

“We have worked a lot and sorted many last-minute obstacles to get this dream team, and so the moment to show what we are capable of has come. Nothing is going to stop us once we start oiling the machine.” 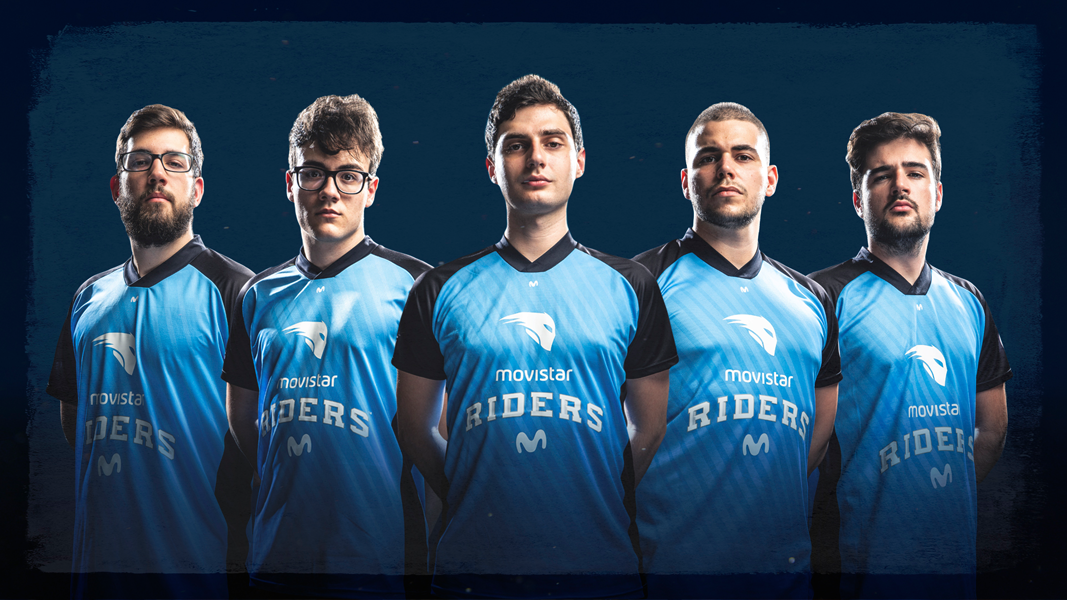 Piquer emphasized the importance of having a strong Spanish roster and commented on how proud they are of their new project:

“The road hasn’t been easy, but Oscar had a very clear road map. We are proud to have a team like this. Long time ago, we decided to maintain two teams to play at a national and international level, but we had to decide, and I’m sure it is the right one. I would like to thank both teams and their coaches the involvement and dedication they showed for the Club, as well as how they have defended the team colours in each tournament.”

In a personal statement on Twitter, mixwell speaks about his time living in America and playing for OpTic Gaming.

He talks about how he left Spain to follow his dream of making a living by playing CS:GO and says that he grew both professionally and personally during his time there.

“Since then, I have been growing personally and professionally. I have failed and I have succeeded. I have lived moments of all kind and met people I will never forget, which has given me the experience and confidence to take on another thrilling adventure.”

Mixwell says that the Spanish CS:GO scene also grew while he was away and that the new opportunity alongside the likes of loWel and other top Spanish players is the first of its kind for the region.