Seems like 2019 will still hold hilarious CS:GO misplays from Jacob ‘Pimp’ Winneche, as the streamer was the victim of an all too familiar brand of flubs that plague his channel.

Counter-Strike is a slow and meticulous game that rewards expert forethought and patient offense, but players are all too familiar with unexpected or chance occurrences that can easily foil a sound game plan.

Former CS:GO pro player Pimp wanted to give his stream a teaching moment of how to quickly take Catwalk on Dust 2, but things didn’t exactly go the way the streamer had hoped. 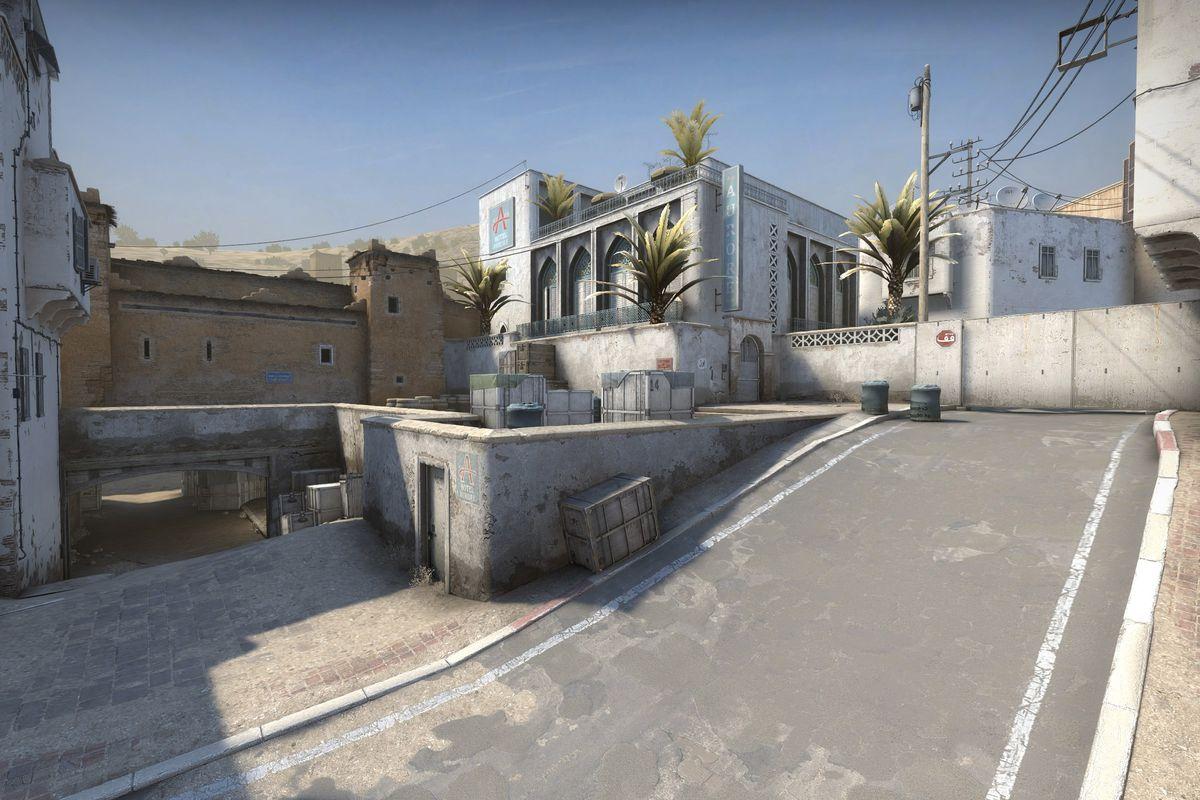 Dust 2 has been around longer than some players have been alive, but it hasn’t made the map any easier to maneuver at the pro level.

Pimp was at the tail end of a winning game on the Terrorist side and had a scoreline of 27 kills with 13 deaths, so the streamer got a little confident by attempting to take the express route to the A site by himself.

He smoked Mid-Doors and ran down Top of Mid toward Catwalk while flashing the cross and bounced another flash off a window shutter to blind anyone peeking around Catwalk.

At this point, the Danish player felt confident after his flashes had gone off, but a slight miscalculation with his crosshair placement and blind luck from the opposing player thwarted Pimp’s push.

To his credit, Pimp correctly ascertained the enemy’s position and successfully obscured their vision. But the shots didn’t go the streamer’s way, giving him another entry in a long line of broken plays.