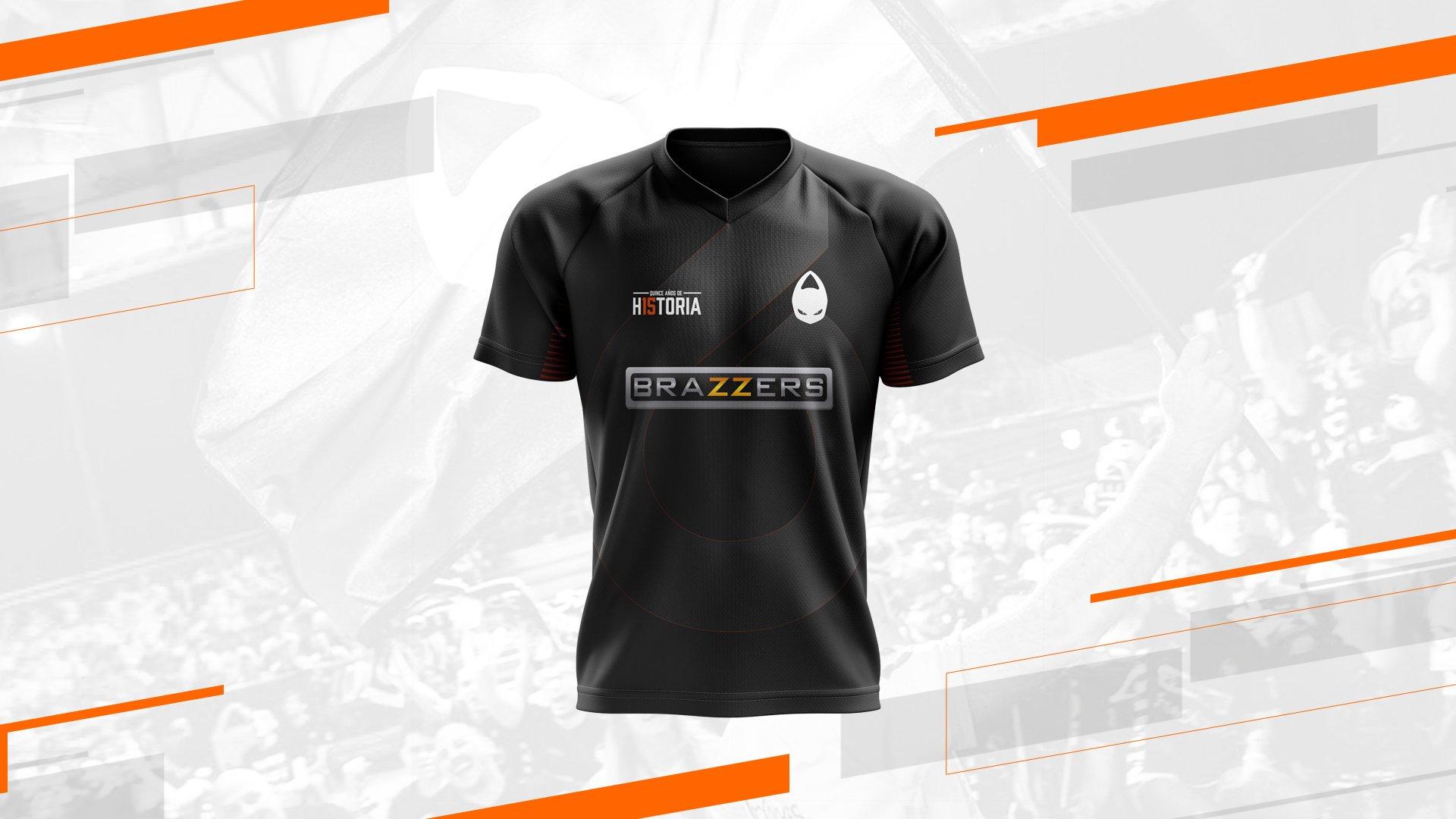 After a number of English speaking based accounts took the announcement seriously, the X6 social team decided to continue by claiming they had picked up JW as their sixth man for their CS:GO team.

The Fnatic player is a Major winner and has been considered one of the best players in the world throughout periods of his career on CS:GO.

JW decided to respond to the announcement, claiming that X6 shouldn’t make these kind of jokes as they only had a 1% chance of affording him. It’s not clear if he was being serious or not.

Im sorry but if you are gonna make a joke, atleast make something realistic? The chance of you guys being able to afford me is approx. 1%

Not willing to miss a beat, the X6 team quickly changed up the graphic, thanking JW for his time on the organization.

It was fun while it lasted…

JW and his Fnatic team will continue to prepare for the IEM Katowice 2019 major, when they play in the New Challenges Stage between February 13th and 17th against the teams who advance through from the Minor qualifiers.