IEM Beijing, one of the most lucrative CS:GO events of the year, is quickly drawing to its conclusion as 100 Thieves will take on three-time Major winners Astralis in the grand final.

To get there, though, the pair had to fight through – what seemed on paper – pretty difficult semi final match-ups against Team Vitality and FaZe Clan respectively. Yet, Astralis completely dominated FaZe in their clash, picking up a 16-0 victory on Dust2, before settling the series with a win on their home turf of Nuke by a scoreline of 16-2. 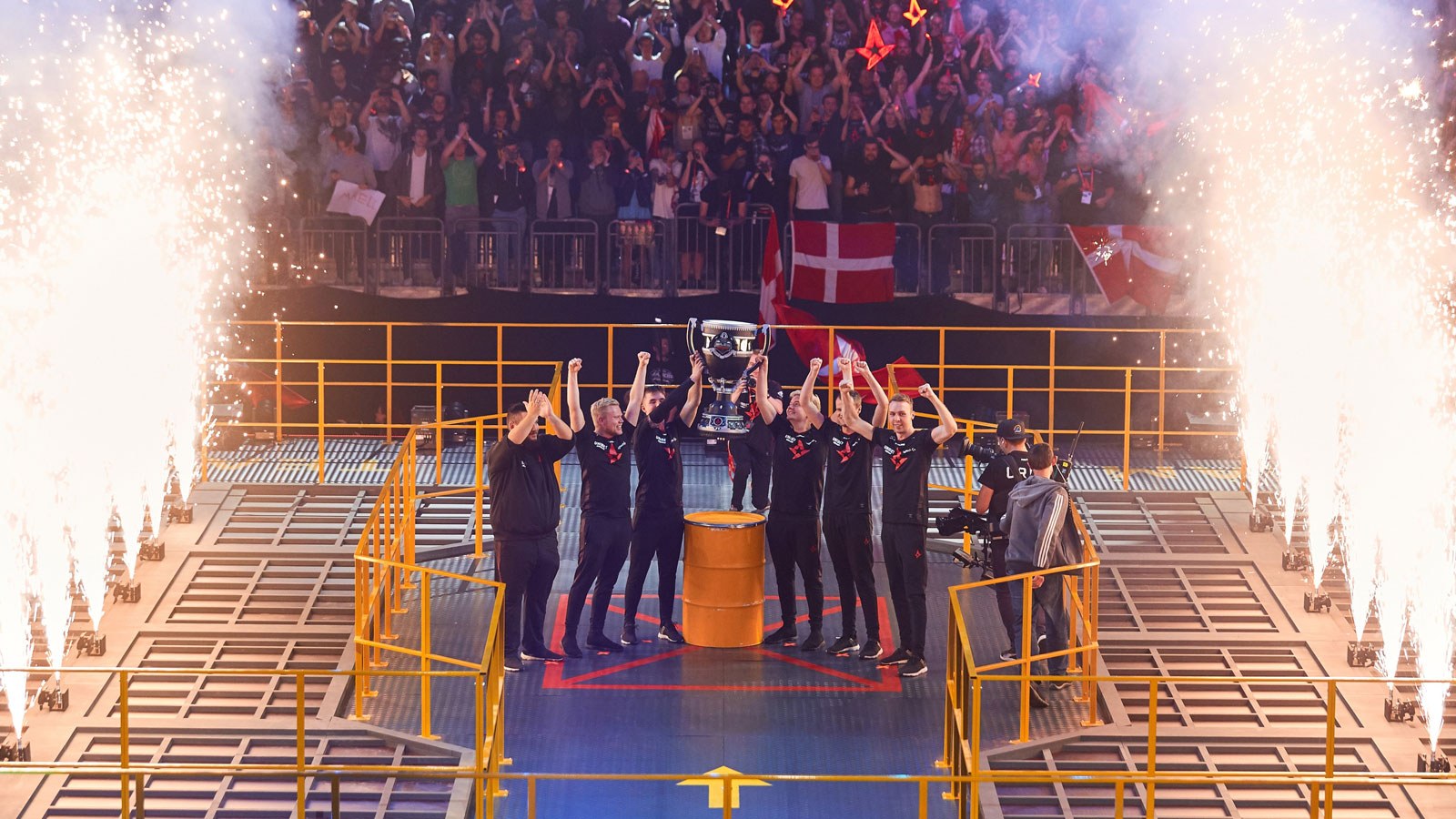 Astralis are back on top in the CS world after winning the StarLadder Major.
[ad name=”article2″]

After being beaten down by the Danes, the FaZe players quickly responded on Twitter with some pretty spot on posts, summing up the embarrassing nature of their defeat and congratulating their opponents.

Bosnian superstar Nikola ‘NiKo’ Kovac set the tone by posting a photo of himself with his eyes popping out, clearly stunned by what he was seeing before tipping his cap to Astralis for “playing great CS.”

Long-time FaZe member Havard ‘rain’ Nygaard joked that his team “almost had that one,” after the demolition.

However, he quickly put all jokes aside and claimed that his team “didn’t stand much of a chance” in this game as the Danes played an almost perfect series.

It was left to Marcelo ‘Coldzera’ David and Olof ‘olofmeister’ Kajbjer Gustafsson to round out the reactions, with the latter noting that his team had been “De_stroyed.”

Coldzera, on the other hand, took a more jokingly reflective stance, laughing about how he’d now fallen to a third 16-0 defeat on Dust 2 where he has finished with 6 kills and 16 deaths. It was also now the second 16-0 at the hands of Astralis.

Luckily for the international mix squad, they won’t have too much time to dwell on their defeat, as they travel to London to complete their ESL Pro League Season 10 games with hopes of qualifying for the LAN finals.

As for Astralis, their eyes will be on the lions share of the $250,000 prize pool in Beijing, but it seems unlikely that they’ll be able to 16-0 the high-flying 100 Thieves squad.