Valve have released an emergency patch on Tuesday, April 30 for Counter-Strike: Global Offensive in an attempt to combat the lobby glitch which allowed people to inject cheats into other players’ games.

While the major story of the April 30 patch is the fix for the lobby exploit, Valve have also made a number of massive changes to Danger Zone, CS:GO’s version of the popular battle royale genre.

Danger Zone is receiving a brand new map called Sirocco for combatants to try out in battle, along with brand new items and a respawn system as well.

On April 30, Valve confirmed via the CSGO_Dev Twitter account that they would be disabling lobbies in the game as they attempted to find a fix for an issue that was allowing players to inject hacks and cheats into other user’s games.

Former Counter-Strike pro Sébastien ‘krL’ Pérez found himself at the center of a hacking scandal when obvious cheats appeared on his screen, despite the streamer claiming to have no idea how they got there.

It appears that krL was the victim of this lobby exploit, which allows other users to enter the lobby and access the console to enable cheats and wall-hacks without the knowledge of the player. Thankfully, Valve have now addressed the issue, and confirmed in the patch notes that an “anti-exploit device” had been included to help combat this problem.

We believe to have found a fix for the recent lobby exploit. Soon we will be deploying anti-exploit devices to all CS:GO players: pic.twitter.com/WS8lg8tQlO

Fans of CS:GO’s Danger Zone gamemode will be excited by the prospect of a brand new map, with Valve stating that the map will bring a new experience to the mode, stating that: players can “Brave the wide open spaces, or use stealth to navigate kasbahs, towns, and intricate underground passages.” 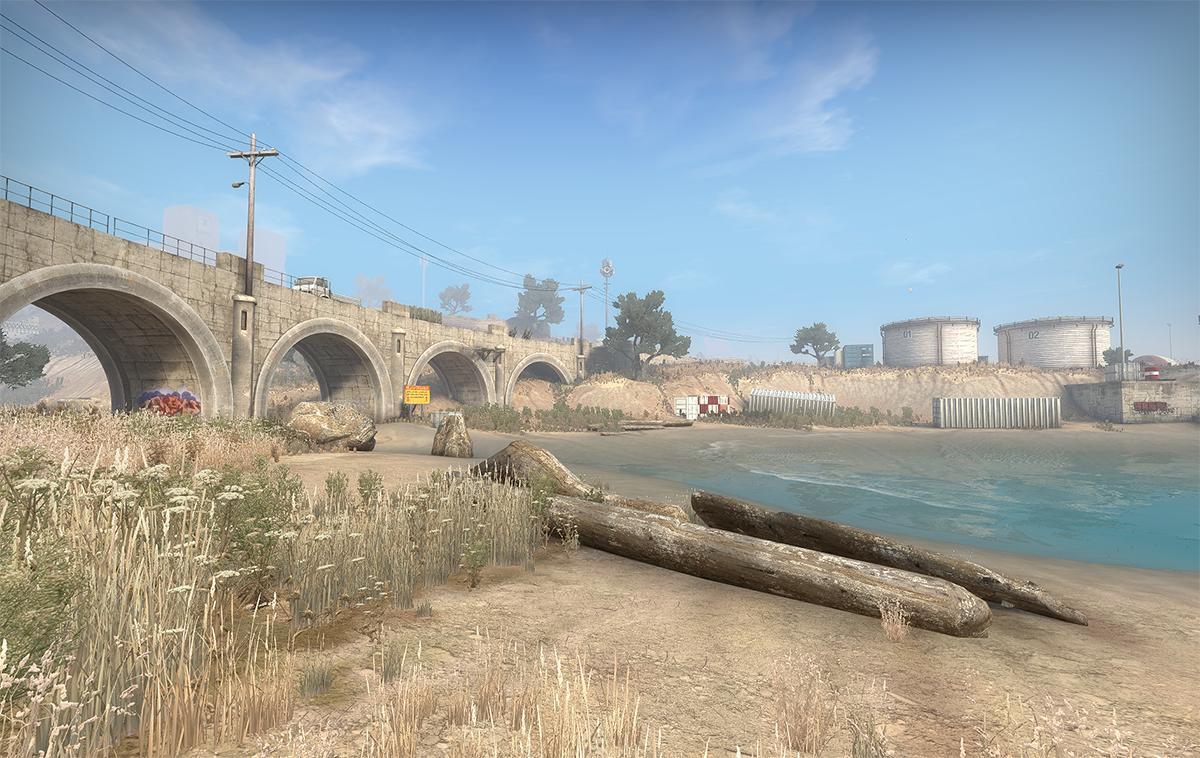 A look at the new Sirocco Danger Zone map.

Players will also soon be able to wield a huge Ballistic Shield, which can be used to deflect enemy damage and keep you in the game as opponents attempt to eliminate you and be the last team standing.

While Valve have confirmed that the item is on the way, there is currently no official release date, with the developers simply stating that it is “coming soon.” 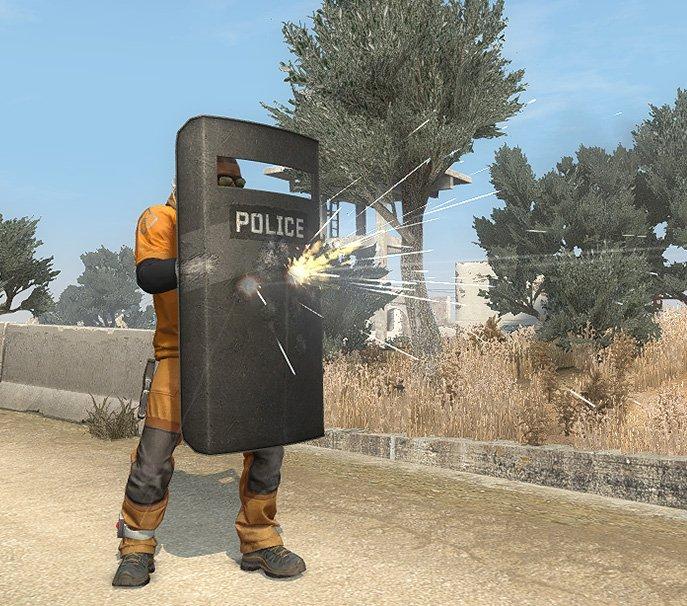 Players will be able to take cover behind the Ballistic Shield.

You can read the full April 30 patch notes for Counter-Strike: Global Offensive below.