Team Vitality have come out on top in London, taking down Brazil’s FURIA in the grand final of ECS Season 7 finals.

The FACEIT ECS Season 7 Finals saw its fair share of upsets throughout the weekend, in what was one of the more entertaining events of the year.

The tournament featured eight of the top squads from around the world, who qualified during the end of season qualifiers for FACEIT’s Esports Championship Series, all fighting for their share of the $500,000 prize pool. 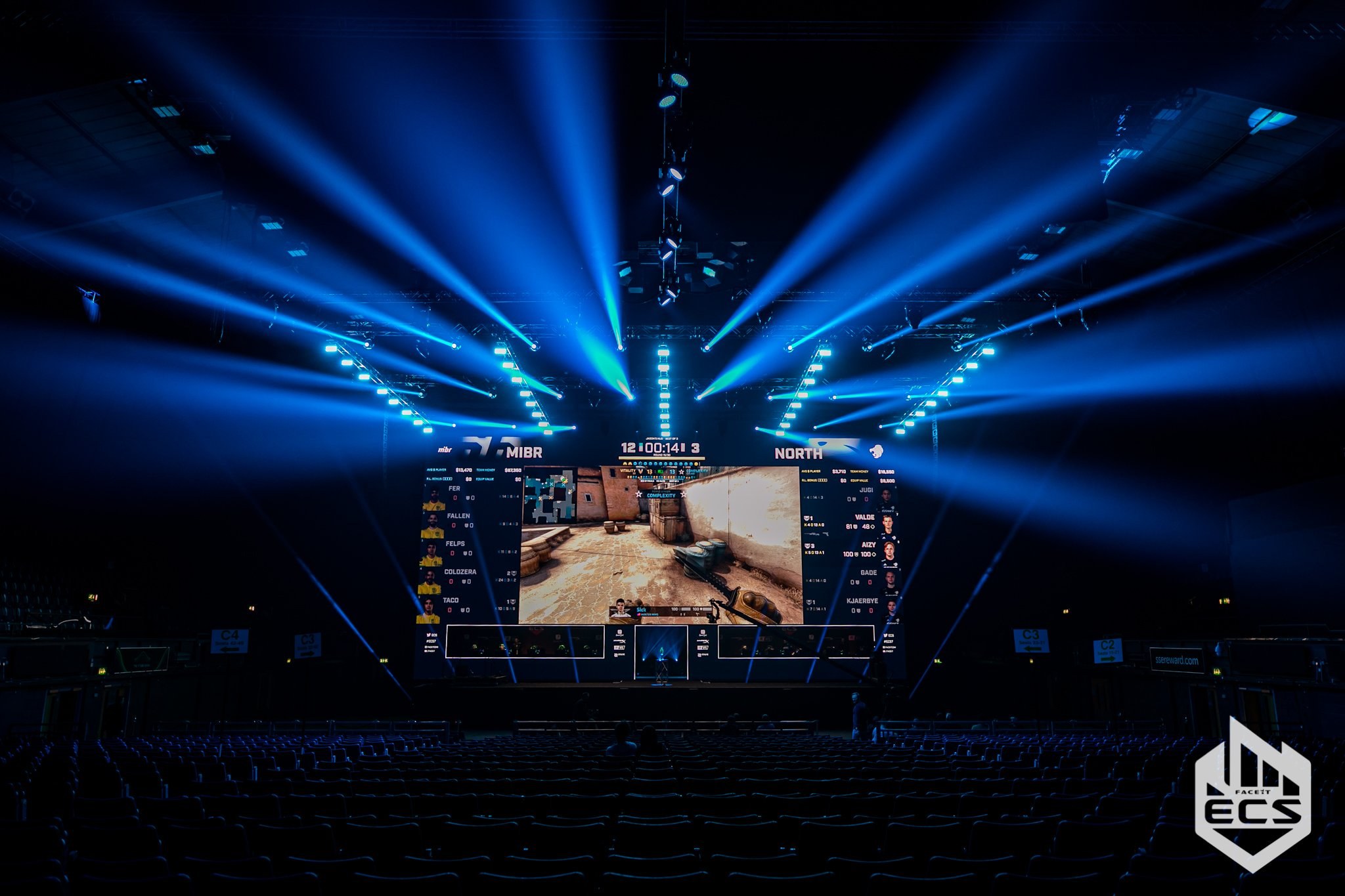 The ECS Season 7 Finals was held in the SSE Arena, Wembley.
[ad name=”article2″]

The new format for Season 7 of the ECS saw two challenger teams in Vitality and FURIA joining the top performing teams from each region, both of which went on to have an incredible run at the event, as they found themselves eventually matching up against each other in the grand finals.

The ECS Finals was full of upsets and one of the tournament favorites, Astralis, shocked everyone after they dropped out of the competition in 6th place, following their 1-2 defeat to the outsiders, FURIA in a very close deciding match.

MIBR and NiP were also among the teams who suffered upsets at the event, with both also dropping out of the group stage with 0-2 records.

FURIA were the ones causing most of the upsets, as the Brazilian underdogs pulled off an impressive 2-0 win during their semi-finals series against North.

AbleJ spoke to Dexerto after qualifying for the grand finals on their incredible run and what it would mean for him to take home the trophy.

"I guess the people like new teams who do a good job"@ableJfps talks about the crowd getting behind @furiagg in their victory against @TheNorthIsHere in #ECS7.

The Brazilians are now heading into the finals! pic.twitter.com/4ZRg5mD83j

The Grand finals between FURIA and Vitality was slow to get underway after some early technical issues delayed the action, but once they got into the action it was largely one-way traffic.

FURIA had been impressive all weekend, but appeared to run out of steam when it mattered, as ZywOo led the French roster to a convincing 2-0 win.

The final day of the London event also featured a hilarious show match between five of the UK’s best CS:GO players against five of the best players and personalities from the rest of the world.

The best of 2 series ultimately ended in a 1-1 draw, and with both teams winning their map 16-7 they were unable to determine a winner with the head-to-head tiebreaker which was based off round count.

Doesn't matter who wins, what matters is the friends we made along the way :earth_americas::uk: (but it was 1:1)