Draken: NiP “lied to its players” about his position on the team - Dexerto
CS:GO

Draken: NiP “lied to its players” about his position on the team

The two-time former Ninjas in Pyjamas player William ‘draken’ Sundin opened up on Twitter about his second stint with the Swedish CS:GO organization, where he went from substitute to the bench to out in just a matter of months.

Ninjas in Pyjamas’ run at the StarLadder Berlin major came to hugely disappointing end on the third day of the Legends stage. Three losses to MiBR, CR4ZY, and North sent the Ninjas home in 15th/16th place, which means they’re not even guaranteed a spot in the Challengers stage of the next major.

But NiP barely had any time to themselves before two-time former player draken went on Twitter to tell the CS:GO world about his time during his second stint with the Ninjas. 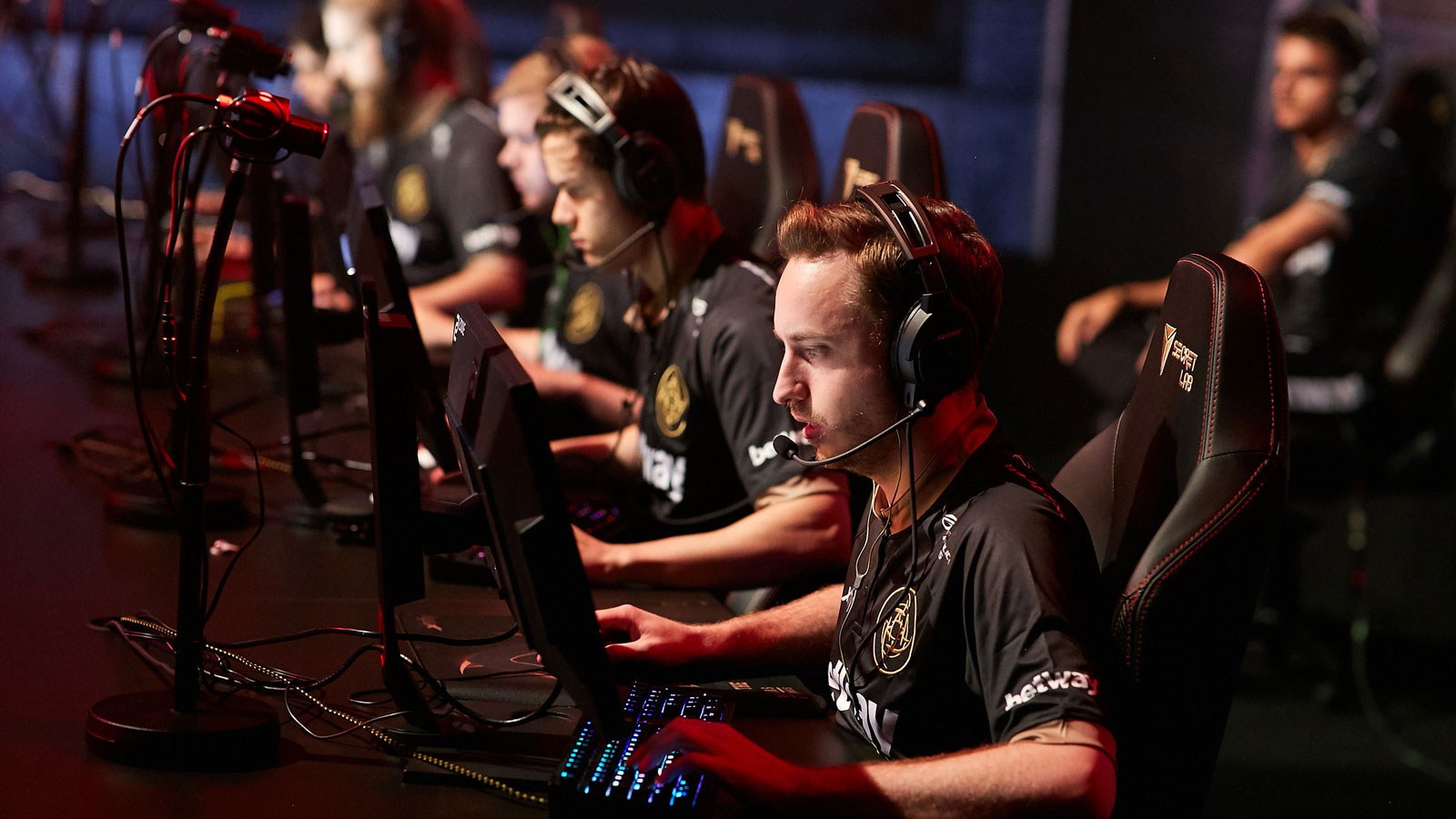 After his first stint with NiP, during which they would claim victories at DH Valencia and IEM Oakland, draken spent a year bouncing around different teams like Fnatic, Red Reserve, and even played alongside famed in-game-leader Kevin ‘Ex6TenZ’ Droolans on Uruguay3/GamerLegion.

In his post, draken praised Ex6TenZ for showing him “dedication, setups, and how to play around an AWPer like me.”

When he was offered a chance to come back to NiP, he was elated, and he was reportedly offered a contract with a minimum of six tournaments and a potential permanent spot.

But according to draken, the rest of NiP weren’t aware of the permanent aspect of his contract. And on top of that, he was only being brought back as a stand-in until Dennis ‘dennis’ Edman decided to return. 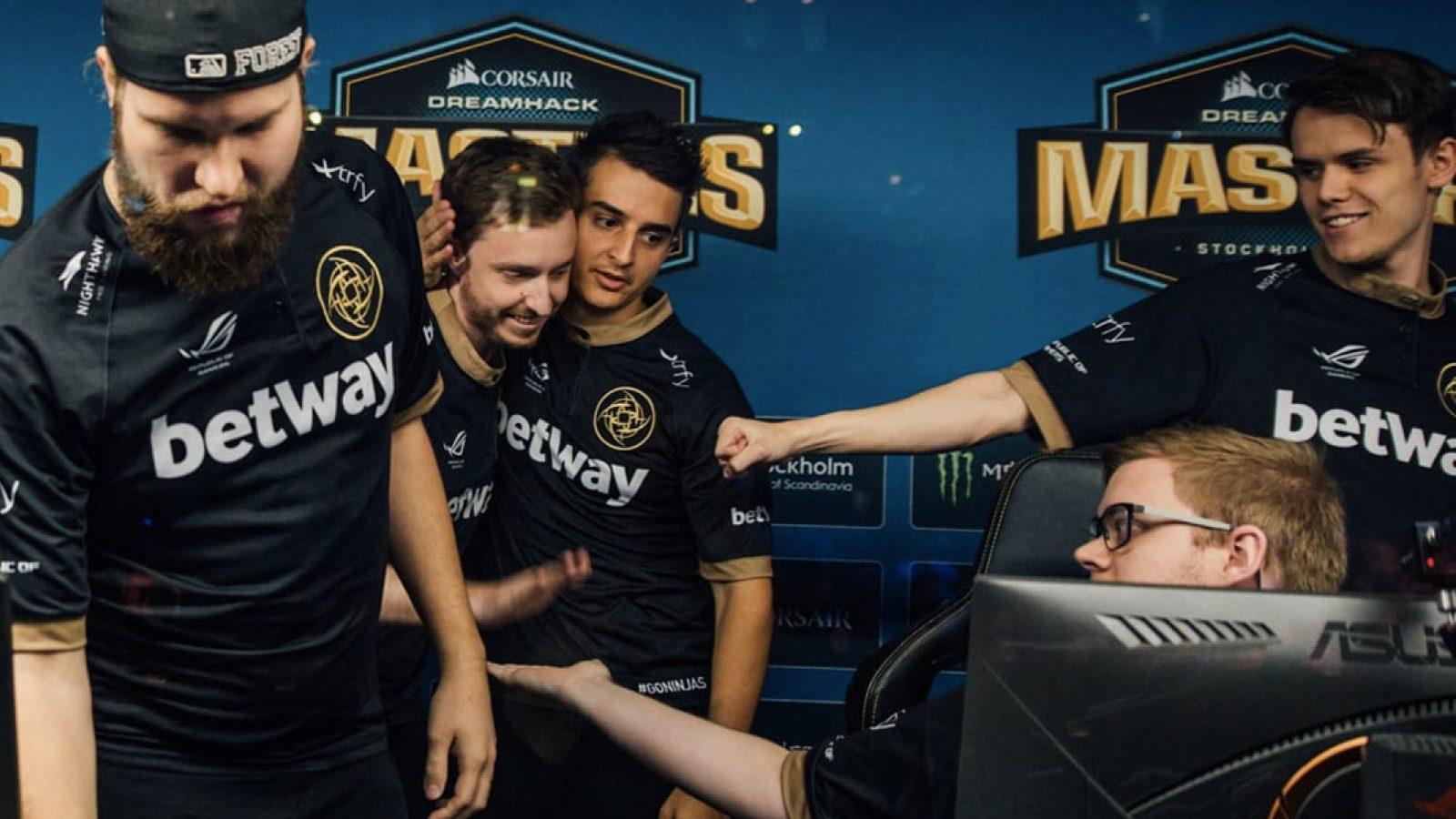 According to draken, during those three to four weeks, the team only spent three hours practicing game theory together, and one of those was for a map they wouldn’t even play, Inferno. Draken alleges that he tried to slide into the dennis’s role but with an AWP, and that just “fucked up our T sides,” and he didn’t feel like himself when playing.

After BLAST Sao Paolo and StarLadder Shanghai, draken had a choice: sit on the bench with dennis back, or try his luck somewhere else. He went to Ancient, and they got off to a great start, qualifying for the European minor after slogging through the open and closed qualifiers. 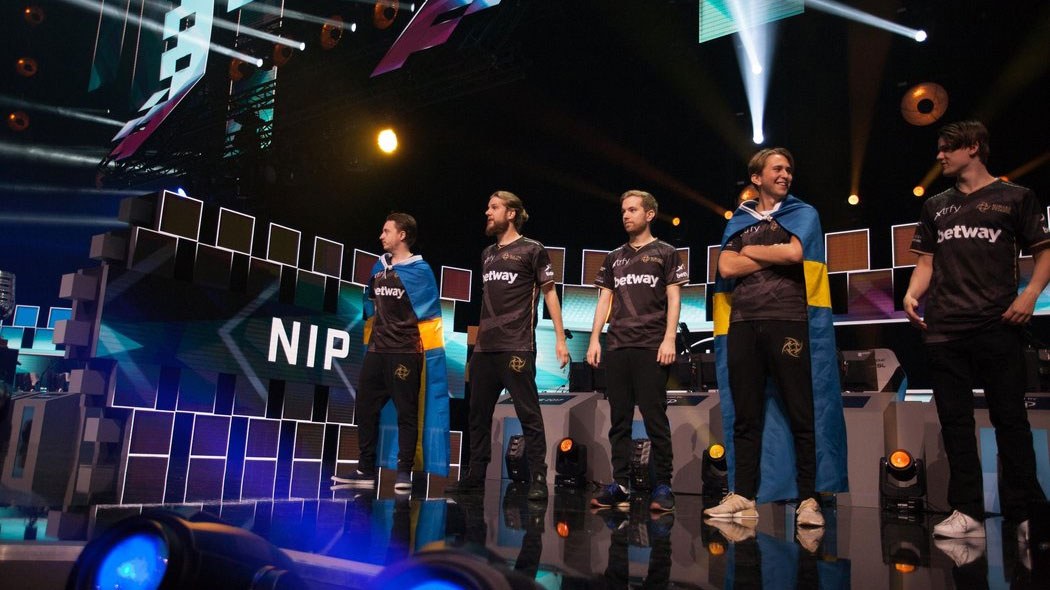 And then NiP took Nicolas “Plopski” Gonzalez Zamora, Ancient’s young star, right before the EU minor. Without their young prodigy, Ancient failed to make the major. draken wasn’t at all happy about the move, especially the timing of it:

“Yeah.. they steal our best player, (of course his decision) just like the Swedish scene have done for ages now. And it really screws up our team that we had built with sweat and hard work. I mean… they couldn’t even field him at the major? Is this some sick prank to just fuck me over or something?”

Hello guys, I was interview last week by TheScore so i figured it was time to post this. This is about my second journey in NiP. (Part 1)

I was going to post this after starladder in shanghai but I decided the time wasn’t right. I think it is now…

So, when NIP asked me to stand in, they offered me minimum 6 tournaments and potentially a permanent spot if I showed them that I had worked on myself. I have been in many teams and many different team environments in the past 12 months and I felt that I was ready for this chance. (I cried tears of joy that night). From Epsilon to NiP to fnatic to Red Reserve to an international team, and so back to NiP…

The sad and disrespectful thing about the offer they made was that none of the players knew about the permanent deal offer. They only thought I was as a stand-in and whenever dennis decided he wanted to come back I would just be put on the bench. Only Pita and Hicham knew and they both pitched the permanent offer to me when they asked me to come back. You don’t go behind your players backs and you DONT LIE to your ex player just to make him come back for a false reason. I signed a 10 month long contract, like come on? I expect all of the players to know that I could be back permanently.

So now with the results in hand I know I did a terrible mistake. I would never have joined NIP if I knew it was stand-in for only three weeks. We only had 2 hours theory about how we should play and 1 hour of those were on inferno, which we never even played during these 2 events (Blast Sao Paulo/Starladder Shanghai). So basically I just took dennis role but had an awp instead, which fucked up our T sides a bit, I wasn’t comfortable in my game because of that. But I just tried to focus on the bigger picture, I tried to let the NiP-boys shine and not play around everywhere, with aggressive peeks and calling setups.

The whole situation was unfair because we had something really great going on in Uruguay3 (GamerLegion) and now I can’t go back. I want to give cred here, especially to Ex6tenZ because he really showed me dedication and setups how you can play around an awper like me. He teached kennyS, toinou and more players from the French scene.

So, sometime after dennis came back I felt that I wanted to play more, compete and WIN. I had two options, Sit on the bench in NiP and see how things played out and maybe a spot would open up, or join and create a new team. I decided to go with the second option, try out with a new team (Ancient), and to be honest the appeal was about Plopski.
Time goes on and we qualified to the minor and to DH summer where we made #2. High spirits, everything was going great but what is the first thing NiP does after we had some success?
Yeah.. they steal our best player, (of course his decision) just like the Swedish scene have done for ages now. And it really screws up our team that we had built with sweat and hard works. I mean… they couldn’t even field him at the major? Is this some sick prank to just fuck me over or something?

Massive success is the best revenge. In my dream I would be part of a team of young talented Swedes with me, Hampus REZ Plopski and Brollan.

Holy fuck – we would climb the rankings like a Space-X rocket.

Maybe… If you want to see this team, I might open up a crowdfund, so Sweden can get back on top.