With the StarLadder Berlin Major fast approaching on August 23, the talent pool for the event is still not finalized, but organizers are reconsidering their originally planned selection, sources have told Dexerto.

Since that report, Dexerto has learned from multiple sources that StarLadder is now reconsidering their initial approach to hiring and open to working with at least some of those key members of talent.

Anders and Moses are a fan favorite duo.

The three talent members originally expected to miss the Major tournament were Anders Blume, Jason “moses” O’Toole, and Duncan “Thorin” Shields. It is unclear at this time if any of the three of them will come to an agreement with StarLadder, but discussions are ongoing at this time.

One day prior to the previous report from Dexerto, Thorin tweeted, “It is entirely possible I never work at another CS:GO Major. Happy to have worked at six no matter.” 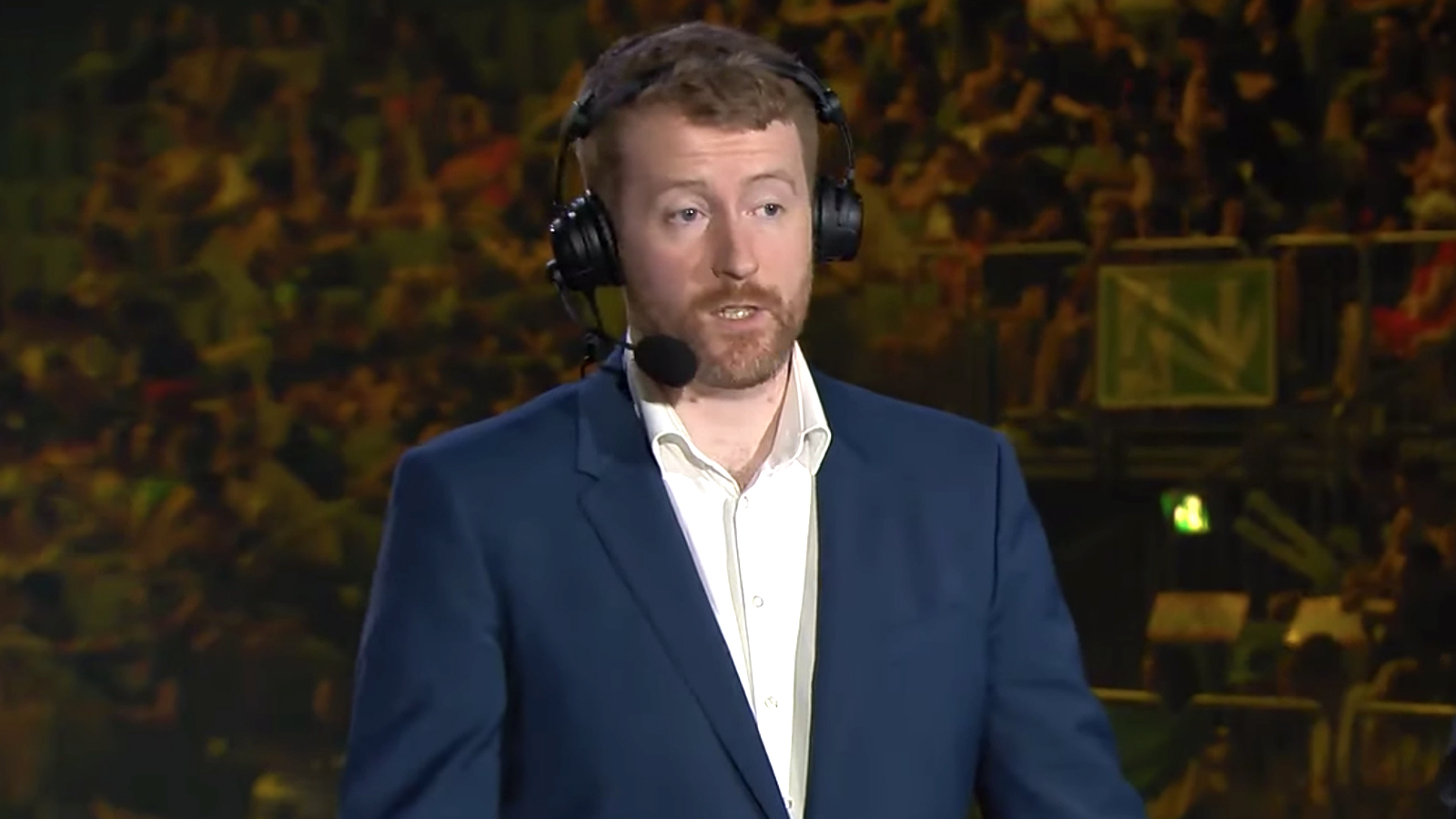 At the time, sources explained that Thorin was not even in the discussion for working the event despite worked seven events for StarLadder since 2015. His last CS:GO Major as an analyst was the ELEAGUE Major: Atlanta 2017.