North American Counter-Strike team NRG Esports are in advanced discussions with the Evil Geniuses organization and are expected to join them officially in the coming days, according to multiple sources close to the situation.

It is expected that the team will play at ESL One: New York as Evil Geniuses, rather than NRG Esports.

NRG Esports have had a CS:GO roster since early 2016, entering the scene with the pickup of ex-Method ahead of the MLG Columbus Major Last Chance Qualifier.

The organization went through a number of different rosters before sticking with the core of Vincent ‘Brehze’ Cayonte, Ethan ‘Ethan’ Arnold, and Cvetelin ‘CeRq’ Dimitrov.

In 2019 they added both Tarik ‘tarik’ Celik and Peter ‘stanislaw’ Jarguz who helped them reach the semifinals of the StarLadder Berlin Major. 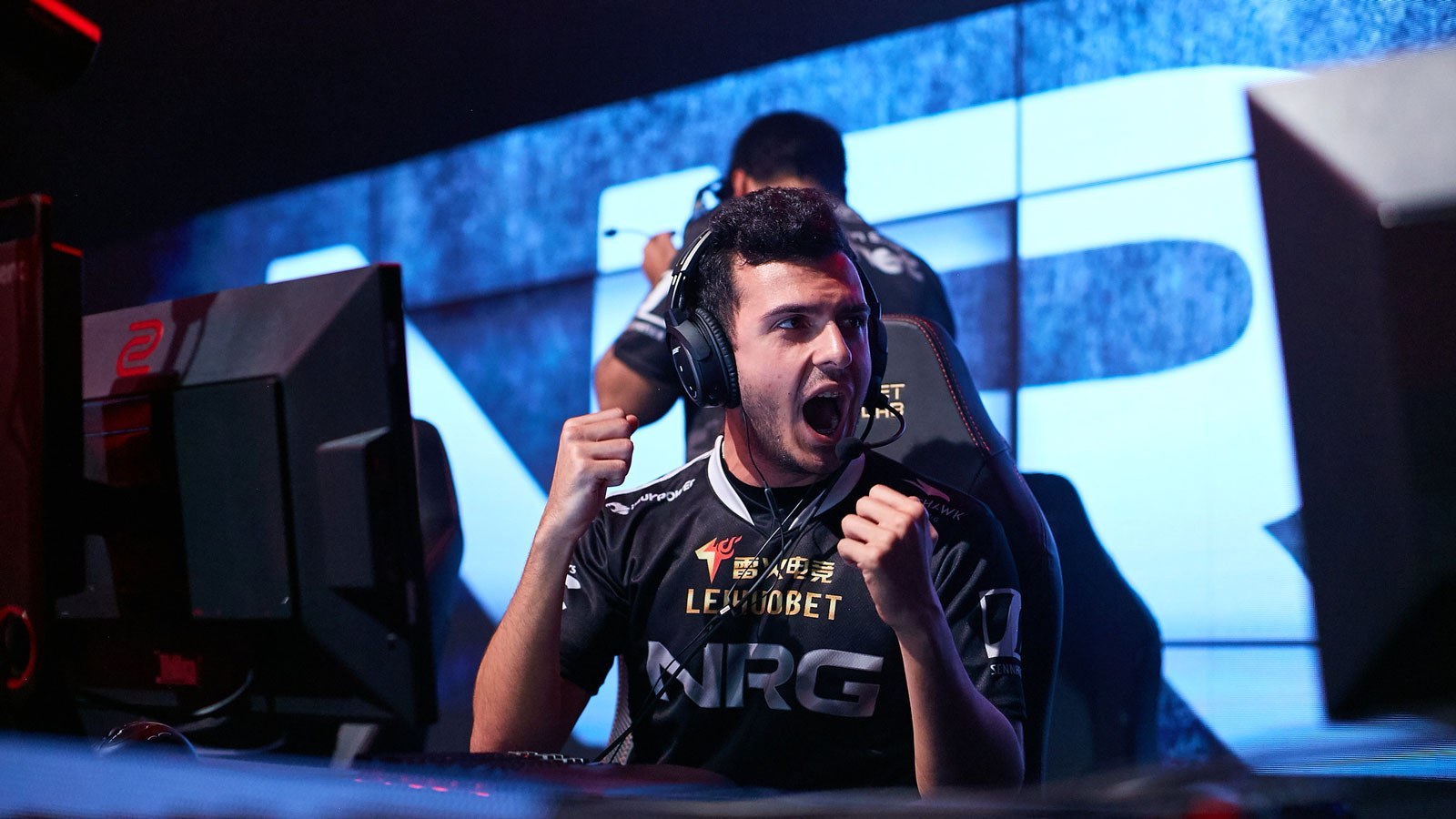 Tarik’s addition helped take NRG to the next level, reaching the semi-finals of the StarLadder Berlin Major.
[ad name=”article3″]

Evil Geniuses has never had a CS:GO roster, but do have a history in Counter-Strike that first became notable in 2007. Their first accomplished lineup in Counter-Strike included Garett ‘Grt’ Bambrough, Corey ‘tr1p’ Dodd, and Griffin ‘shaGuar’ Benger

Eventually, Jordan ‘n0thing’ Gilbert would join the organization and played there for nearly four years until 2012. 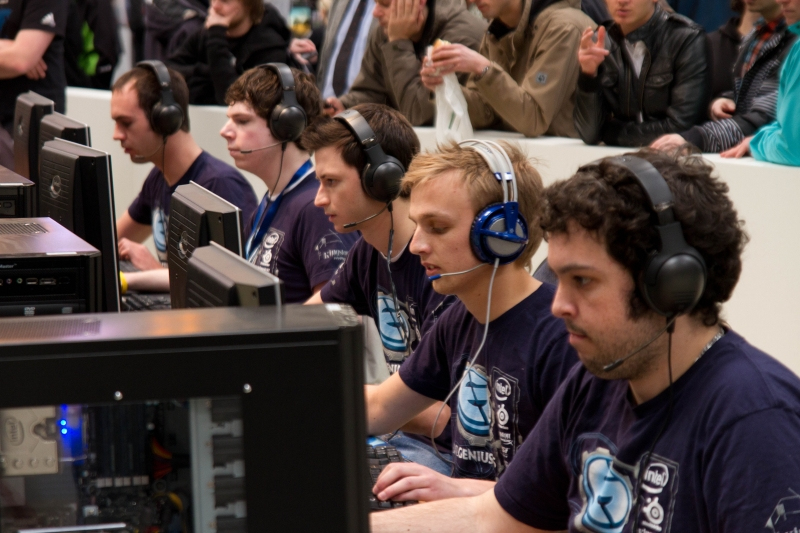 Their entrance into CS:GO has been rumored on multiple occasions, most notable of these was the near signing of the ex-iBuyPower team with Spencer ‘Hiko’ Martin instead of Joshua ‘steel’ Nissan in 2014.

The match-fixing scandal that would ensue shortly after prevented the deal from coming to fruition and Evil Geniuses took a step back from entering the space until recently.

At this time it is unclear if NRG Esports plan to recruit a new CS:GO roster or leave the scene entirely.