Swedish Counter-Strike team Ninjas in Pyjamas are considering a roster change prior to the Berlin StarLadder Major roster lock, according to multiple sources. The team has explored the idea of adding Nicolas ‘Plopski’ Gonzalez Zamora who is a member of the Swedish Team Ancient roster, among others.

It is unclear who would be replaced on the active lineup, but all signs point to Dennis ‘dennis’ Edman at this time. Dennis had left the NiP line-up back in March citing energy fatigue but returned on April 10 after a short break away.

NiP have struggled to recapture the success their original lineup in CS:GO and have not won a large tournament since the end of 2017 at IEM Oakland. At their last two Major appearances, they finished in the group stage at the FACEIT Major: London and in the quarter-finals of the IEM Katowice Major. 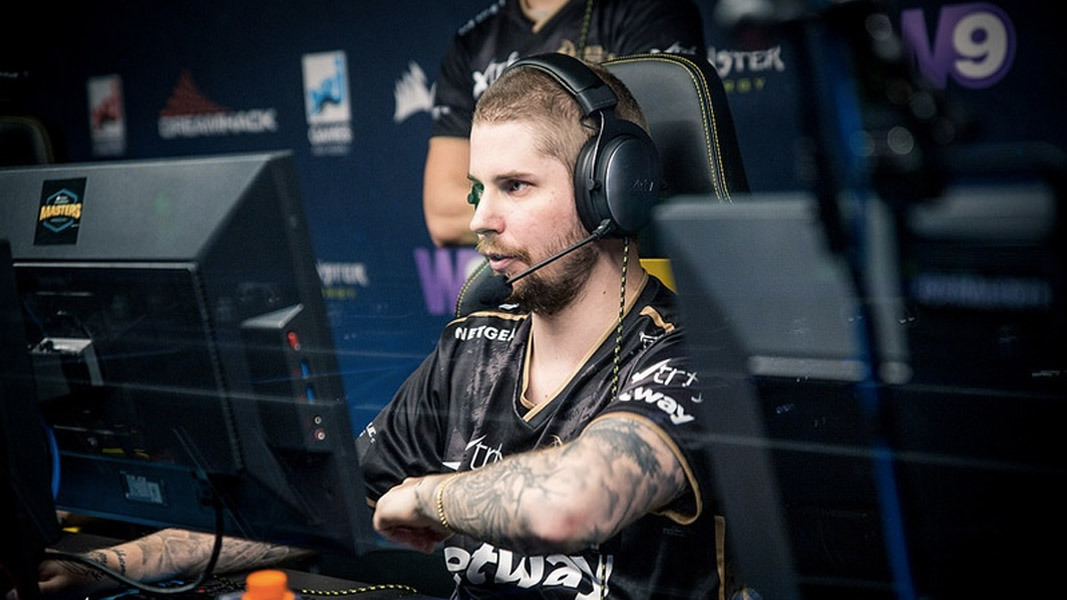 Plopski is a 17-year-old Swedish-Spanish player who entered the professional Counter-Strike scene in mid-2017 with the x6tence organization. For six months of 2018, he was benched from the active lineup before being reactivated once again and played an additional six months.

In March of 2019, the organization announced they would be restructuring which left Plopski and Tim ‘nawwk’ Jonasson on the bench once again. Nawwk has since joined Team GamerLegion while Plopski is still technically under contract, despite playing recently with an unsigned group of players under the Team Ancient banner. 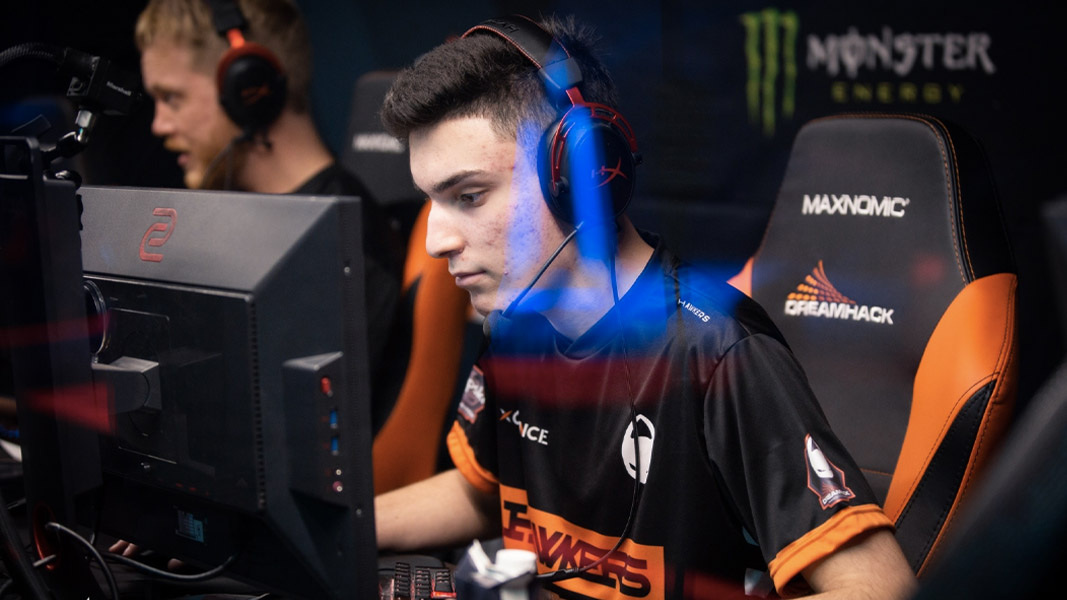 NiP had a spot in ESL Pro League Season 9 but a disappointing finish means their future is uncertain moving into next season. They are, however, automatically qualified for the StarLadder Berlin Major as a current Legend team.

It’s worth noting, however, that if NiP do sign Plopski in the coming weeks, he would be unable to play in the Major due to having already played in the minor qualifiers with Team Ancient.

The roster lock for the Berlin Major for all teams is June 25th, leaving exactly one week for them and others to submit their final roster. NiP’s CS:GO roster currently consists of: