Brazilian Counter-Strike team Made in Brazil is actively targeting Vito ‘kNgV-‘ Giuseppe to fill the spot left by benched player Marcelo ‘coldzera’ David, according to multiple sources close to the team.

It is expected that kNgV- will join the team following the StarLadder Berlin Major, should all the necessary steps to acquire him be completed.

kNgV- has been heavily considered to join the MIBR roster on multiple occasions, but his expected receipt of a proper work visa in the near future means it is likely to finally happen, according to one source.

Coldzera requested to be benched on MIBR following ESL One: Cologne 2019, splitting the core Brazilian lineup.

Upon joining, he would fill the roster slot left open by coldzera, who asked for his own benching last week. kNgV- is currently a member of the INTZ eSports organization, who are scheduled to play in the Third Place Minor Play-in, early next week.

If he joins MIBR, it will be his second tenure playing for the Immortals organization, which owns the Made in Brazil brand. He originally played for Immortals for a brief stint on loan and a couple months longer as a permanent member of the organization, making it to a Major Final in 2017 at PGL Krakow.

Later in the year, the team was acquired by the 100 Thieves organization but never played an official match under their banner. The team was released in early 2018 due to various setbacks and issues with the five man roster. 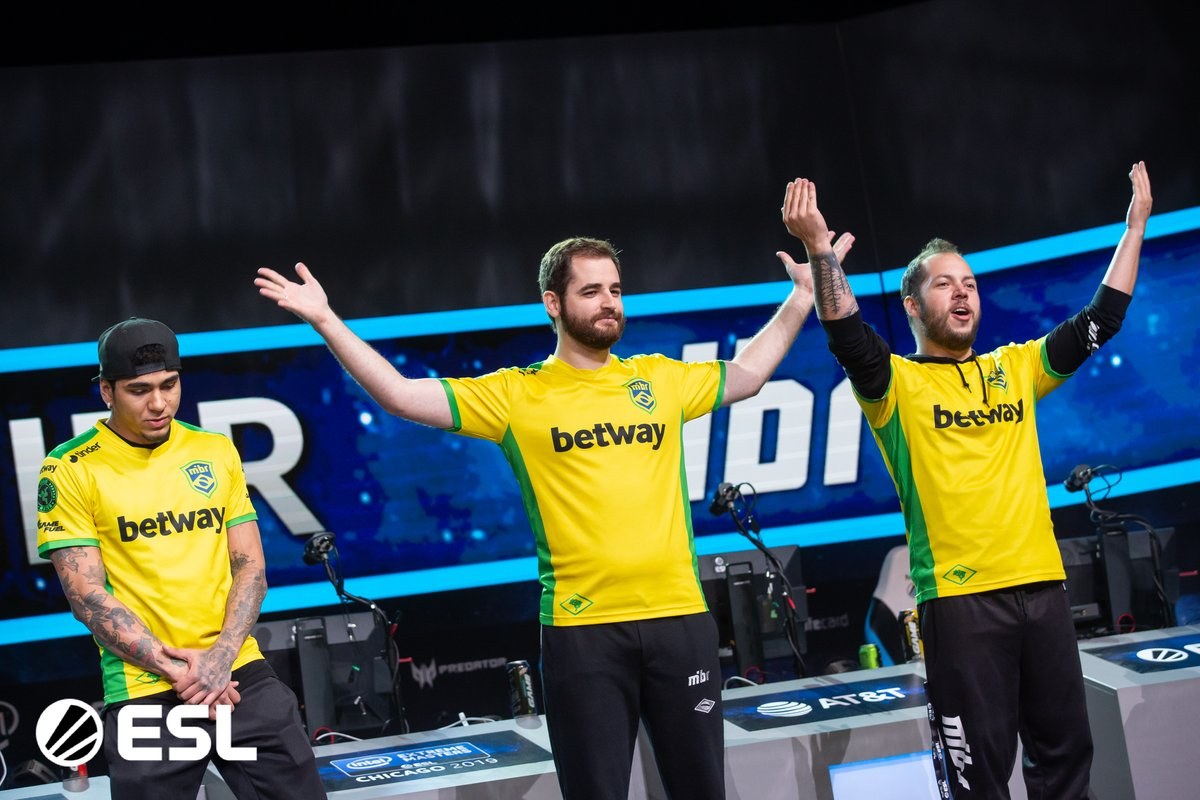 MIBR played with coach zews at IEM Chicago, and he will play again at the StarLadder Berlin Major.
[ad name=”article3″]

For the Major, MIBR will use coach Wilton ‘zews’ Prado due to the June 25th roster rule in place that does not allow new players to join rosters for the event.

Zews played for MiBR at IEM Chicago last weekend, where they finished 3rd-4th for the event. The New Challengers Stage of the Berlin Major is set to begin on August 23rd.