Brazilian Counter-Strike team Made in Brazil are in serious discussions with Lucas “LUCAS1” Teles about joining the active roster, according to multiple sources.

LUCAS1 is a member of the Luminosity Gaming organization and has already participated in practice with MiBR following the both teams’ participation at the Season 9 ESL Pro League Finals.

LUCAS1 is expected to replace João “felps” Vasconcellos on the MiBR lineup on a trial basis, if the deal goes through. Felps joined the two-time Major winners back in January for a second time. Since adding him, the team has struggled to reach the latter stages of international tournaments.

LUCAS1 and Henrique “HEN1” Teles are twin brothers and have the entirety of their time as professionals playing on the same team in CS:GO.

A move to MiBR for LUCAS1 would be the first time the pair have played separately. The two joined Luminosity Gaming in June of 2018 after leaving the Não Tem Como lineup. 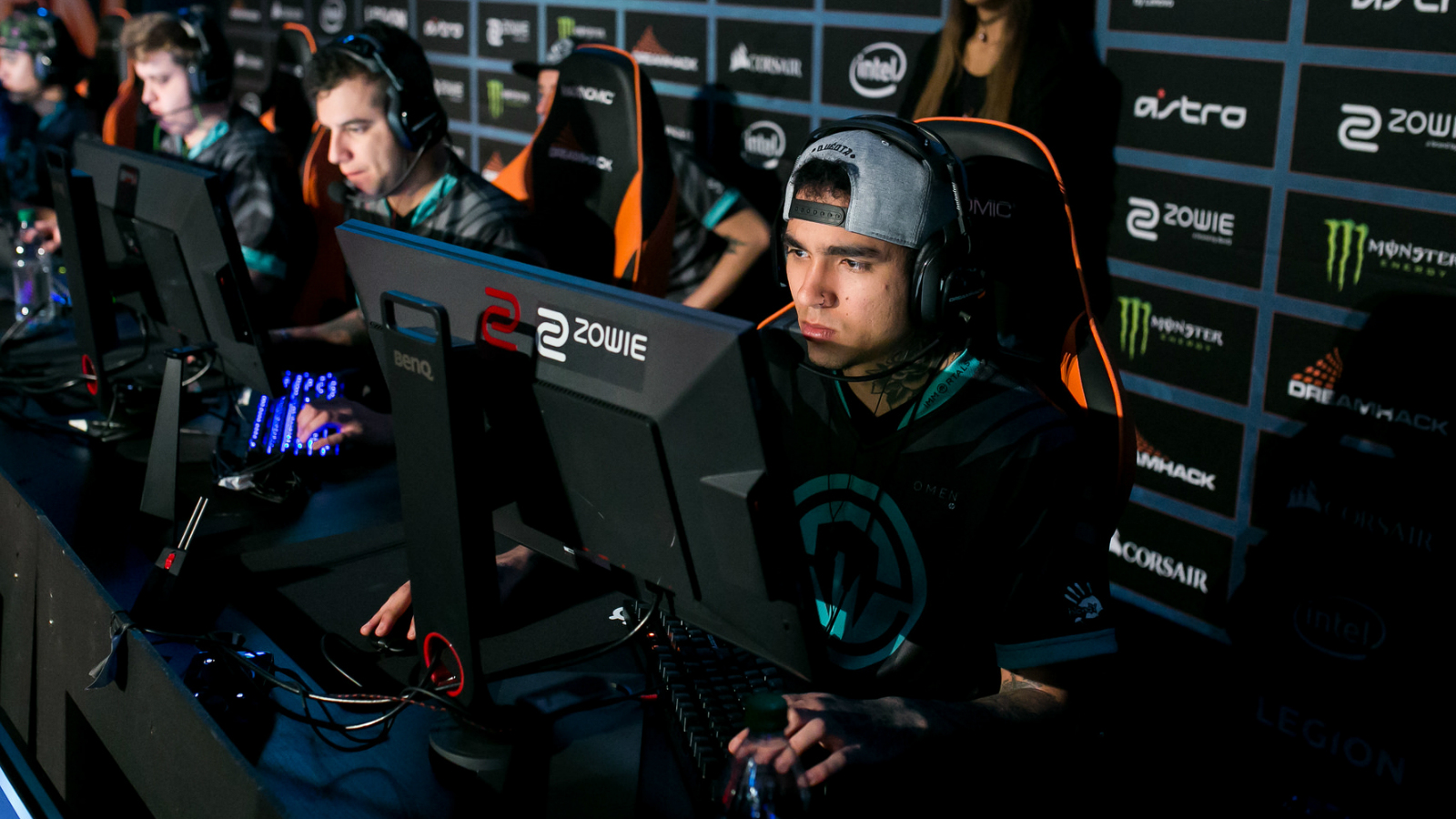 The next offline event for MiBR is ESL One: Cologne, set to take place in less than two weeks time. The roster lock for all StarLadder Berlin Major teams is June 25th.