Brazilian Counter-Strike team Made in Brazil are in the final stages of acquiring Vito “kNgV-” Giuseppe from INTZ e-Sports, according to multiple sources close to the player and team.

Based on information presented to Dexerto about BLAST Pro Series: Moscow 2019, the team expects to field him in their lineup for the tournament.

Dexerto was first to report that MIBR and kNgV- were in discussions last month, following the departure of Marcelo ‘coldzera‘ David from the active roster. 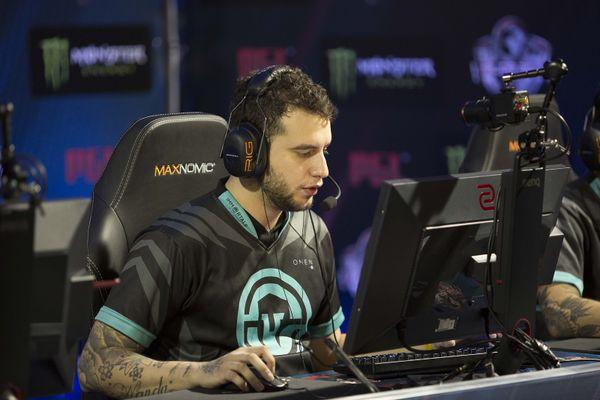 kNgV- is expected to debut for MIBR at the BLAST Pro Series in Moscow.
[ad name=”article2″]

The transfer of kNgV- to MIBR mainly hinged on approval of his visa, which he received two weeks ago according to this tweet. As of right now he is still officially a member of INTZ, who are set to play in the New Challengers Stage of the StarLadder Berlin Major next week.

During the Major, MIBR will use their coach Wilton ‘zews’ Prado as their fifth player due to the June 25th roster lock. Once the transfer is complete, he will resume his role as head coach and kNgV- will play as a rifler and secondary AWPer. 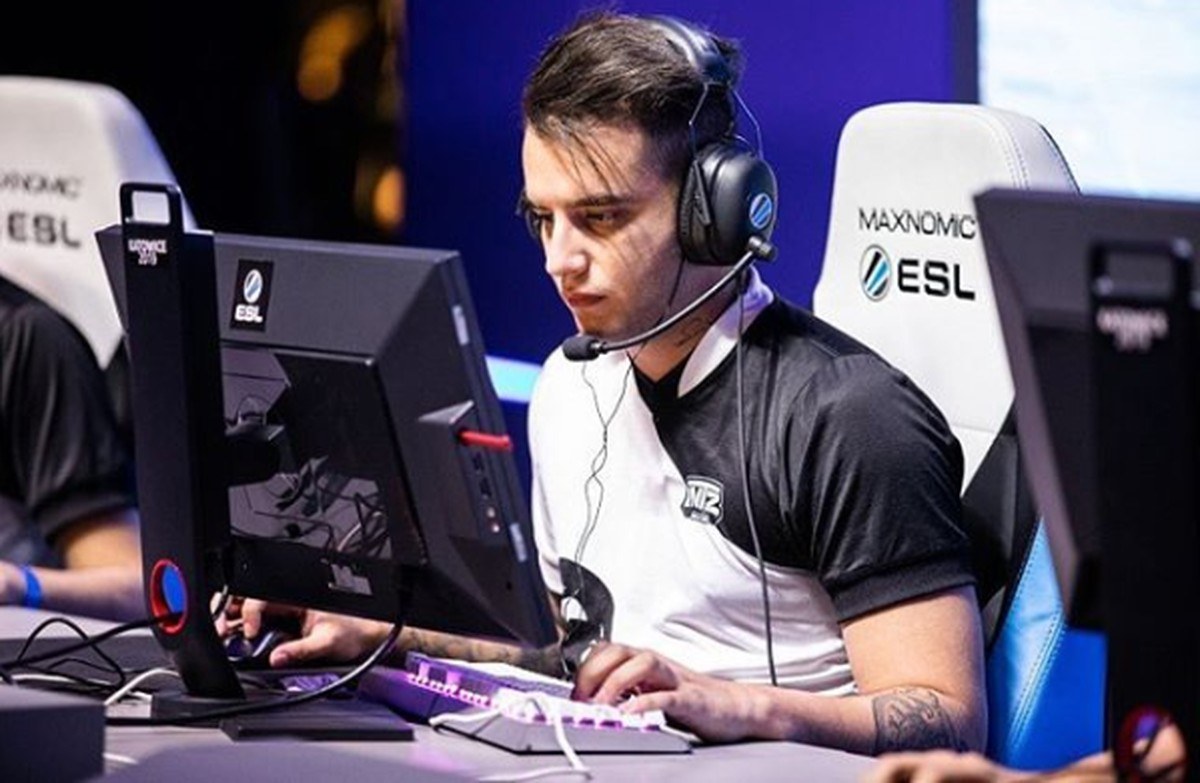 They weren’t able to play an official match following the transfer before being released though, due to a number of setbacks with the roster outside of the server. 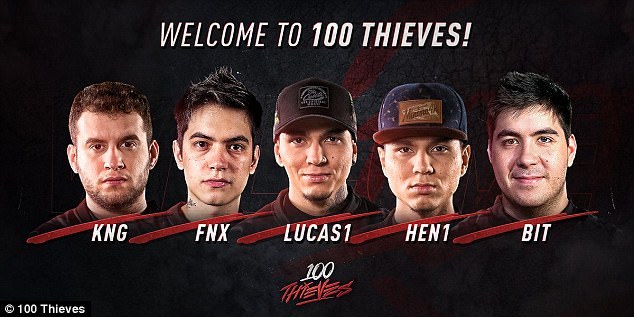 kNgV- was released from 100 Thieves without having played a single match.
[ad name=”article4″]