Swedish Counter-Strike organization GODSENT is targeting the current Japaleno roster in their return to professional CSGO, according to multiple sources close to the team.

GODSENT announced their return to esports last month which involved a merger with The Final Tribe in an effort to pool resources.

Running the Counter-Strike division will be former GODSENT in-game leader Markus “pronax” Wallsten, who announced his retirement from playing earlier in the year.

Nothing has been mentioned publicly by the organization yet about their CS:GO plans, but an announcement is expected in the near future. 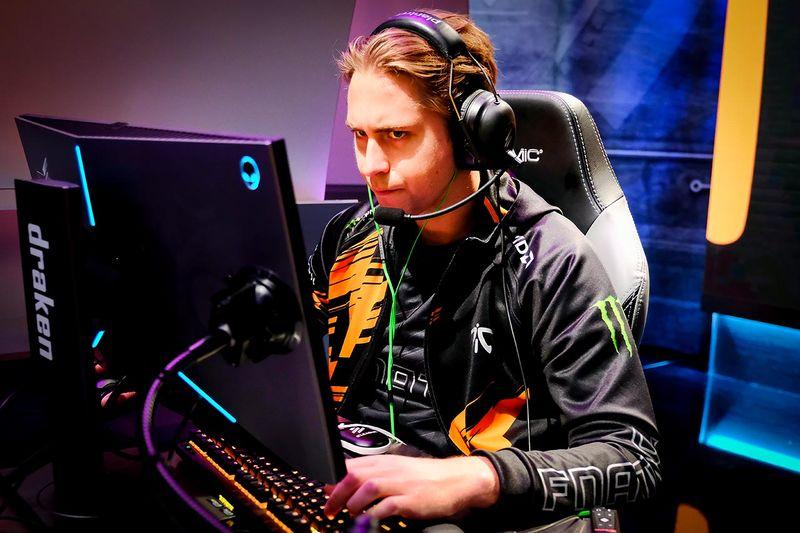 Draken is one of the Japaleno players that could find himself on GODSENT’s roster.
[ad name=”article3″]

The lineup has a 2-4 record in ESEA Season 32 and recently lost Daniel “djL ” Narancic to GamersLegion, where he joined as head coach.

Draken is the most notable player on the roster due to his time with both Fnatic and Ninjas in Pyjamas.

He was on the NiP lineup that won both DreamHack Open Valencia 2017 and IEM Oakland 2017.

Should he join GODSENT, it will be the first organization draken has played for as a member of the active lineup since February.