DeKay’s Sources: GeT_RiGhT to step down from Ninjas in Pyjamas lineup - Dexerto
CS:GO

DeKay’s Sources: GeT_RiGhT to step down from Ninjas in Pyjamas lineup

Legendary Swedish Counter-Strike player Christopher ‘GeT_RiGhT’ Alesund has stepped down from the Ninjas in Pyjamas active roster, according to multiple sources close to the team.

It is expected that Simon ‘twist’ Eliasson will take his place, starting with at least DreamHack Masters Malmö next month.

Earlier in the year, the NiP organization announced that they had started talks with GeT_RiGhT about his future with the team upon the acquisition of Nicolas ‘Plopski’ Gonzalez Zamora. 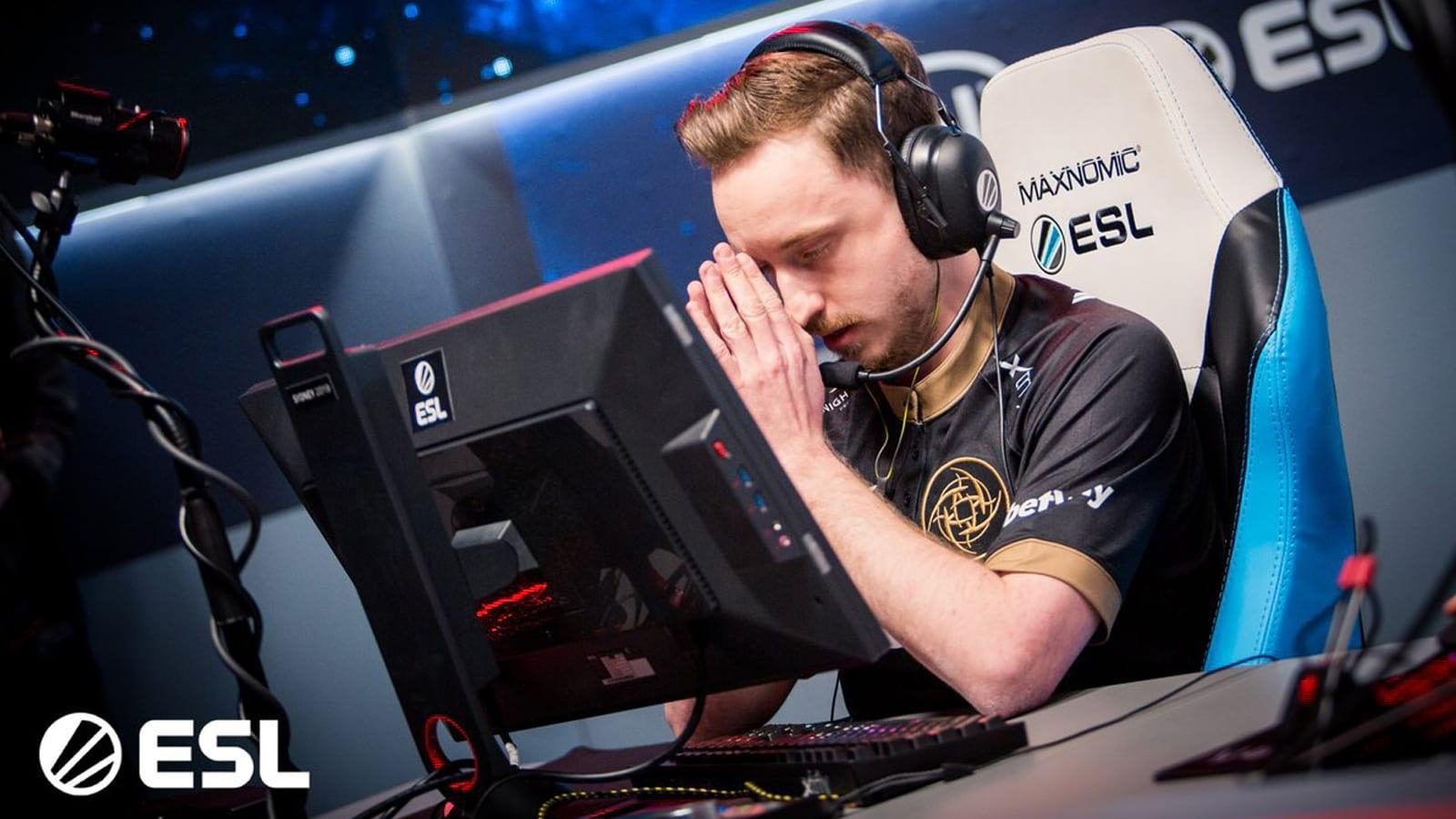 GeT_RiGhT has had a challenging year with NiP.

They stated that he would remain with them for the StarLadder Berlin Major while they searched for a suitable long term replacement. The statement has since been deleted, but multiple sources confirm GeT_RiGhT made the decision to step down to the bench on his own.

Update, September 26, 12PM EST: Following the publication of this article, Ninjas in Pyjamas have officially confirmed that GeT_RiGhT is no longer an active member of their CS:GO roster.

They also state “filling GeT_RiGhT’s shoes is no easy task but we believe we have found the right person for the job.”

Once a Ninja, always a Ninja.
Thank you for everything, @GeT_RiGhT

GeT_RiGhT is one of only a few players in Counter-Strike history to be able to claim that they were legitimately in the conversation as the best player in the world across multiple versions of the game.

He was a key member of Fnatic’s impressive world number one CS 1.6 team in 2009 and he continued to be a top performer right up until the switch to CS:GO, taking second place in HLTV’s top 20 rankings in both 2010 and 2011.

GeT_RiGhT is rightly recognized as a legend across multiple versions of Counter-Strike.
[ad name=”article3″]

The Swede adapted to Global Offensive quickly and was the figurehead of NiP’s dominant roster that went on an incredible 87-0 map winning streak on LAN. GeT_RiGhT took the top spot in HLTV’s top 20 player rankings in both 2013 and 2014 and helped his NiP teammates finally claim a CS:GO Major at ESL One Cologne 2014.

In the years that followed, GeT_RiGhT gradually dropped down the rankings as an individual player but continued to be a respected member of the NiP core. While his stats began to decline even further in 2018 and 2019, it still came as a shock to many to hear that his future with the team was uncertain