FURIA Esports Counter-Strike Player Rinaldo “ableJ” Moda is at risk of missing the ESEA Season 31 Global Challenge in Dallas Texas due to a visa issue, according to multiple sources close to the team.

If ableJ is unable to make the trip to the event, it is expected that FURIA coach Nicholas “guerri” Nogueira would play in his place. 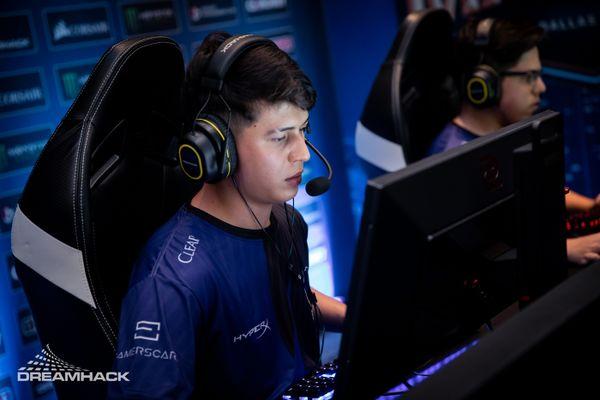 ableJ could miss out on the upcoming ESEA Global Challenge in Dallas, Texas.

The list of teams is headlined by Team Vitality, who won ECS Season 7 and finished runner-up at ESL One: Cologne last weekend.

FURIA announced on June 21st that they had signed their players to five-year long contracts, likely the longest contracts ever signed in Counter-Strike. Dexerto reported soon after that some of the contract terms from their previous contracts were among the worst a lawyer had ever seen in Esports. 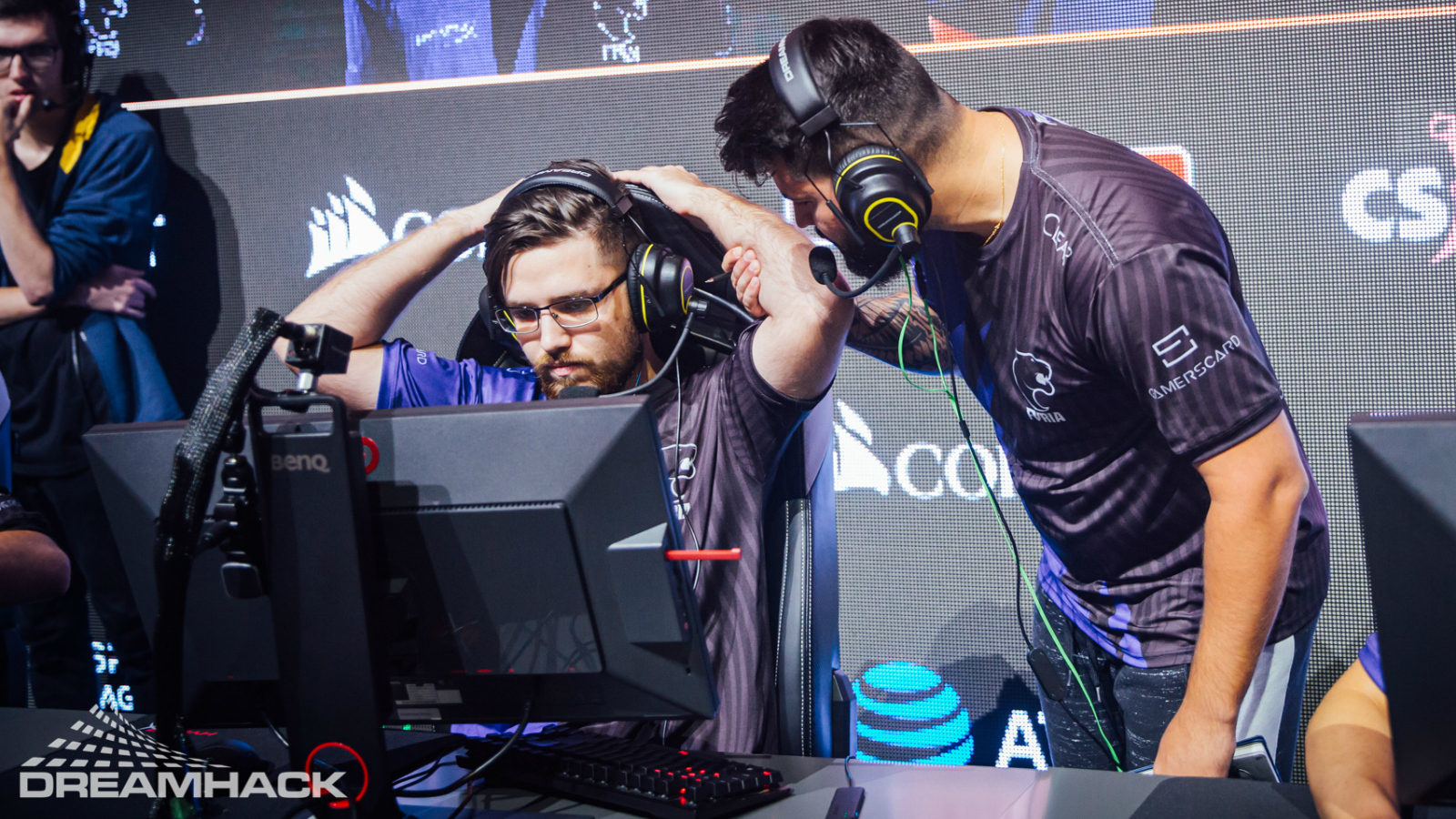 FURIA’s level of performance has cooled as of late with a group stage exit at ESL One: Cologne with losses to both NRG and Natus Vincere.

Prior to the event, they finished in the semi-finals of DreamHack Masters Dallas and runner-up at the ECS Season 7 Finals.

Following the ESEA Global Challenge, they are set to compete in the Americas Minor Championship in Berlin in an attempt to qualify for the upcoming Valve sponsored Major in September.