According to multiple sources, 100 Thieves have expressed direct interest in Nathan ‘NBK-’ Schmitt and Aleksi ‘Aleksib’ Virolainen over the past few days.

It has been mentioned by those same sources that the two players have discussed pairing up, regardless of which organization they play for.

Both NBK- and Aleksib were benched in their respective organizations following their play at the StarLadder Berlin Major.

Dexerto was first to report that Aleksib would be replaced by Miikka ‘suNny’ Kemppi, before they had even made it to Berlin for the event. NBK-‘s benching came more as a surprise and was announced the day after their quarterfinal finish. 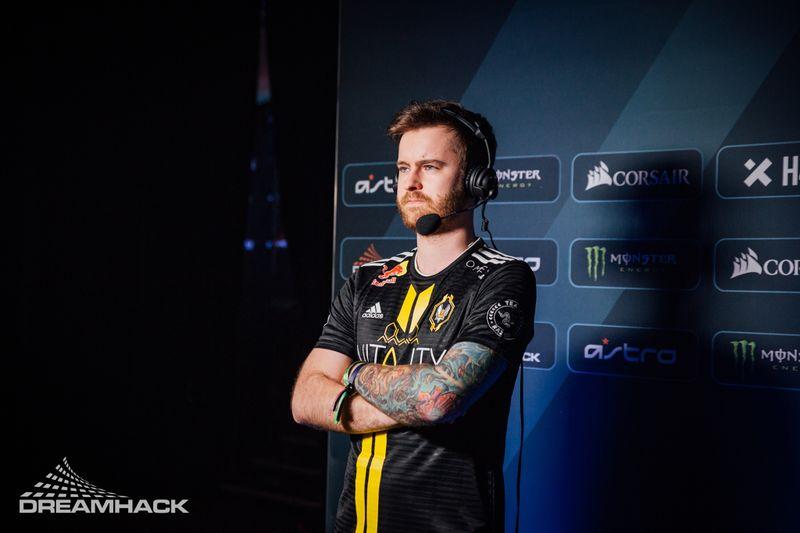 NBK- featured for Vitality before being benched.
[ad name=”article3″]

During his time with Vitality, NBK- helped the team win ECS Season 7, cs_summit 4, and finish second place at ESL One: Cologne 2019.

He was one of the main figure heads for building the initial roster and coming to an agreement with the Vitality organization.

Aleksib is most known for his time on ENCE as an in-game leader, where they amassed a number of impressive finishes. 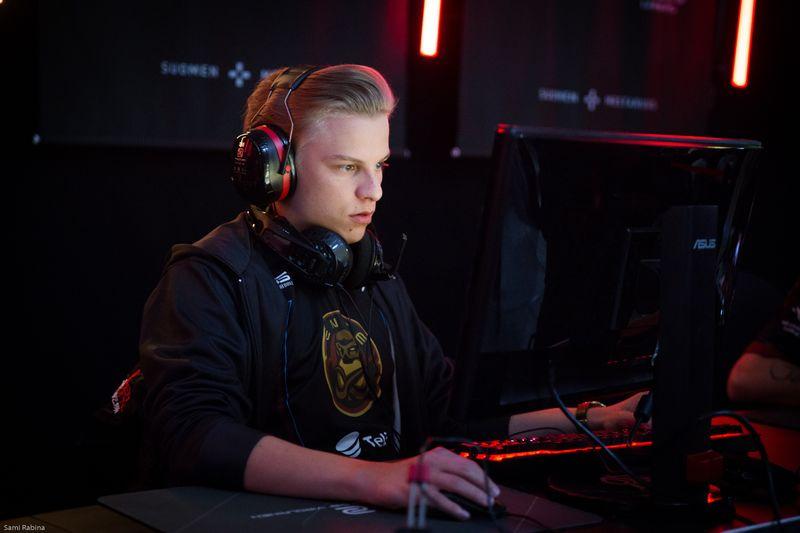 Aleksib was a recognizable figure on ENCE, but is now on their inactive roster.
[ad name=”article5″]

100 Thieves joined professional Counter-Strike once previously in early 2018, but their lineup never played an official match before being released due to various setbacks and issues.

Their CEO Matthew ‘Nadeshot’ Haag announced on Twitter that they would be making a return to CS:GO in mid-July.