Long time casting duo Henry “HenryG” Greer and Matthew “Sadokist” Trivett will not cast together at the StarLadder Berlin Major, according to multiple sources.

Instead, HenryG is expected to cast with Alex “Machine” Richardson for at least some of the event, while Sadokist will work on the desk.

Update, August 13, 3PM EST: Following this article, Sadokist has confirmed that he will be on the desk in some capacity, but not as an analyst. Sources have told Dexerto that he will be hosting.

Just the clarify, I will be in the desk, but not as an analyst.

According to the sources informing Dexerto of the situation, this was not a decision made by StarLadder and is entirely the decision of the two casters. 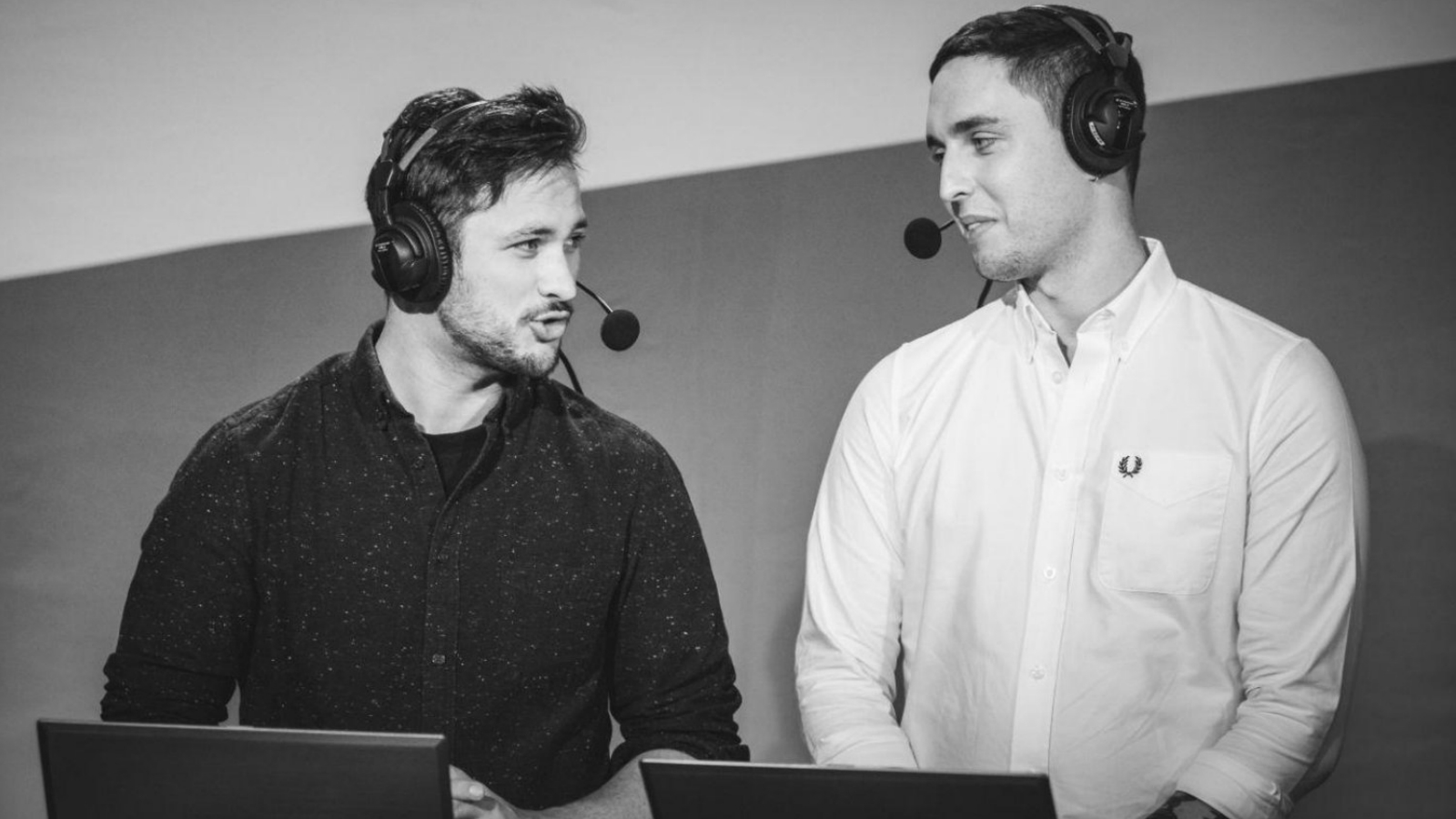 Earlier in the week, Sadokist answered a number of questions on his Instagram that suggested he would be doing a lot less casting in the future. One response said “I regret to inform you that you might be watching a lot less in the future… unless you like desk segments!”

The pair of HenryG and Sadokist have casted a tremendous amount of events since pairing up in 2015, including two Major finals. Thus far in 2019, the two have casted 7 large international tournaments with the most recent being IEM Chicago.

StarLadder has not yet announced talent lineups for either of the three stages of the upcoming Major tournament. The New Challengers stage starts in ten days time, where eight out of sixteen teams will progress to the New Legends Stage.

Dexerto reported last week that StarLadder had reconsidered their decision to exclude specific members of talent from the tournament.

Multiple sources can now confirm that Anders Blume and Jason “moses” O’Toole will attend the event. It is unclear at this time if Duncan “Thorin” Shields has been included or if discussions are still ongoing between him and StarLadder.