German Esports organization Berlin International Gaming are in discussions with Denis ‘denis’ Howell, according to multiple sources close to the team.

It is expected that denis will eventually replace Johannes “nex” Maget on the active lineup, between now and the culmination of ESL One: Cologne.

Denis has been a member of the Sprout organization since they first entered professional Counter-Strike in December of 2017. They were unable to find success on an international level during his time with the team and often failed to qualify for premier LAN tournaments.

Denis will meet a familiar face at BIG if he joins with gob b, who was in-game leader of Mousesports during his time there in 2015.

The contracts for a few Sprout players are set to expire in about six months, meaning more members of the team may be available to join new organizations by then.

If denis does join BIG, the roster moving forward will consist of: 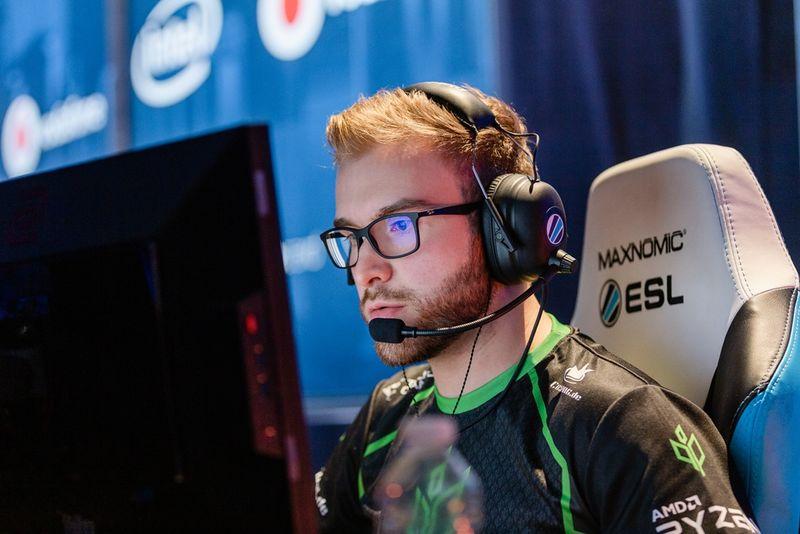 Denis has been a member of Sprouts since they first began competing professionally in CS:GO.

Nex has been a member of BIG since early 2017 when the organization was formed and spent a brief period inactive while recovering from an injury.

When he re-joined the lineup this past February, he replaced Owen “smooya” Butterfield on the active roster.

Smooya is still under contract with BIG but is expected to remain as a stand-in for Renegades during stage two of ESL Pro League Season 9.

Playing again in an ESL event for Renegades will reset his 120 day ban from playing ESL events with other teams, per their event rulebook. 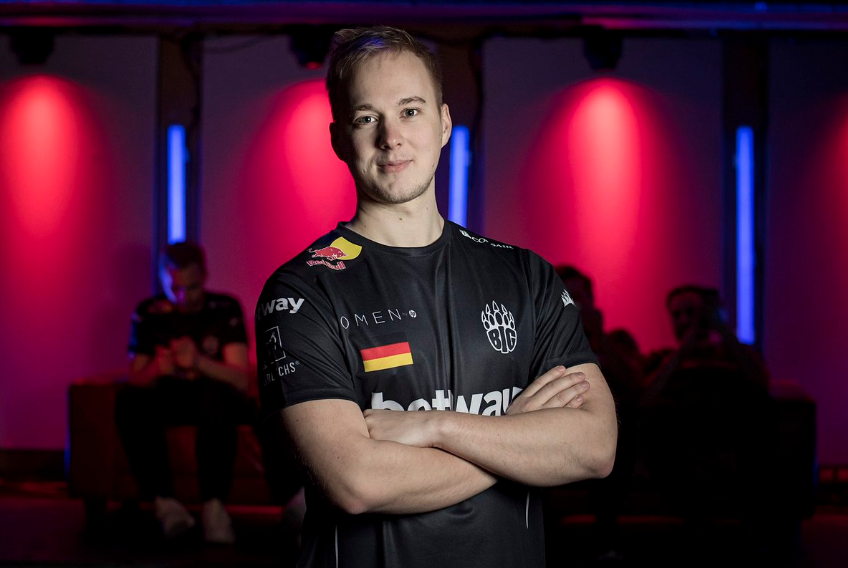 It appears that nex will soon be replaced in the BIG roster, after having played for them since 2017.

In the second stage of ESL Pro League Season 9, BIG are up against Heroic, Natus Vincere, and North. The top two teams from their group will proceed to the Finals, which are set to take place in late June.

Changing a member of their lineup will use one of the two allowed roster moves during the ESL Pro League season.