DeKay on CS:GO: North primed for brilliance with Valde at the helm - Dexerto
CS:GO

DeKay on CS:GO: North primed for brilliance with Valde at the helm

With the European Minor set to begin on July 17th, teams are training intensively as they look to secure a top two placing that will grant them qualification for the StarLadder Berlin Major this September.

Fnatic are working hard to recapture their former brilliance, the new-look Mousesports are looking to continue to climb the rankings, and CR4ZY are desperate to show that they belong at international level. These three outfits provide tremendous entertainment value on their own, but there is one more team that you should keep your eye on – the Danish outfit North under their new leader Valdemar ‘valde’ Bjørn Vangså.

Back in January, North was under the leadership of Casper ‘cadiaN’ Møller and failed to qualify for the Major after crushing defeats to Vitality and ViCi Gaming at the last European Minor and its subsequent play-in. A few months later, they decided a change of leadership was in order and quietly benched cadiaN.

The timing of his benching is interesting because up until mid-March, Finn ‘karrigan’ Andersen was available on the market. Karrigan has proved on many occasions that he is one of the best in-game leaders in the world and he’s Danish – sounds like a match made in heaven, right? Him reuniting with former teammates on North and looking to one-up Astralis would have been an understandable move, but it didn’t happen. It’s almost a certainty that an offer between the two existed though, according to many I’ve spoken with. His choice to return to a mixed European lineup with Mousesports makes sense because it is less likely he will lose his teammates to other teams. Something he was vocal about not wanting to experience again like he had in the past on other Danish lineups. 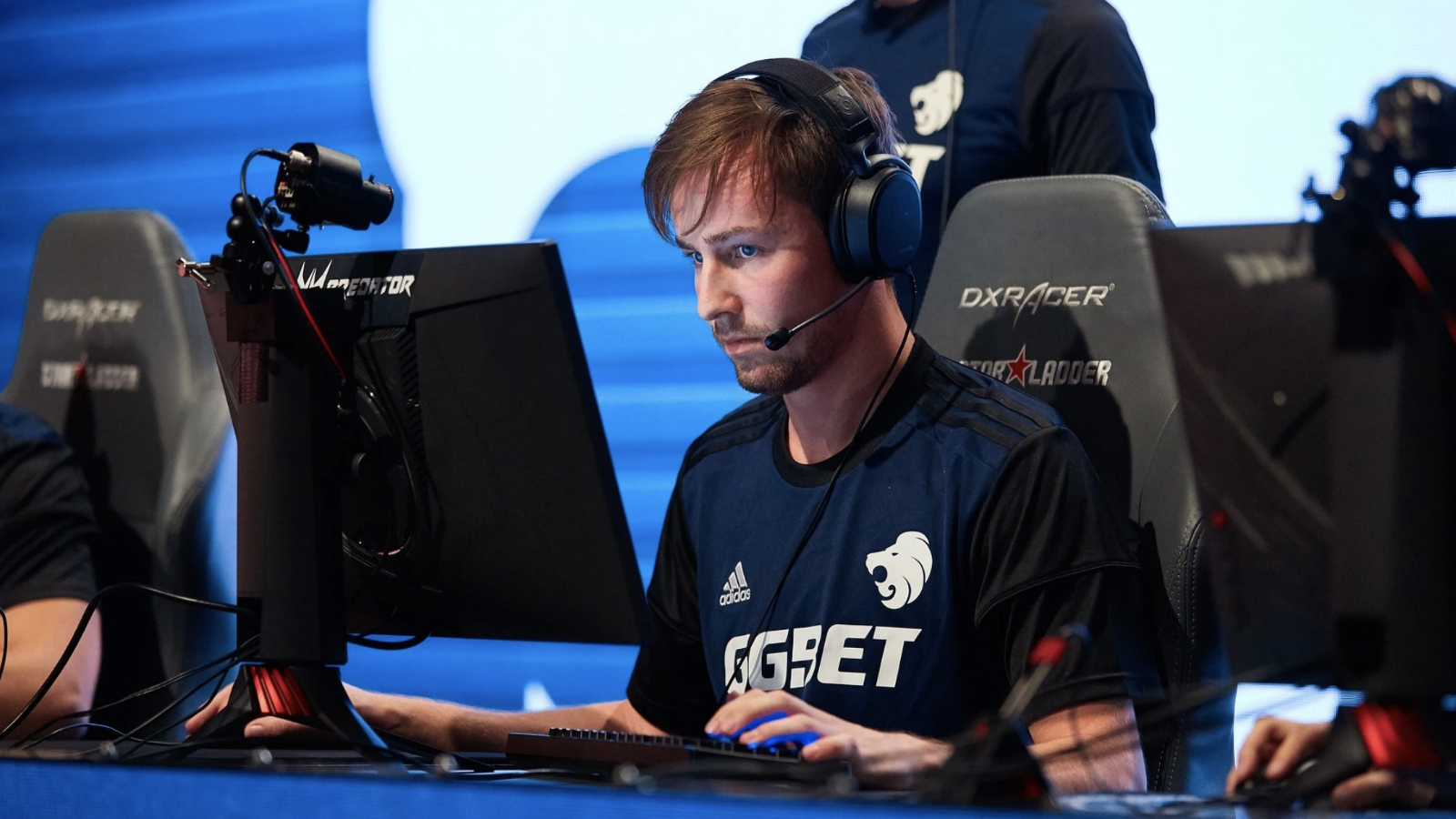 Prior to cadiaN’s benching, valde was a star player but not necessarily in the traditional sense. He would post incredible numbers but also provide a supportive element for the team at the same time. During his time with North, you’ll be hard pressed to find an event where he wasn’t the best player on the lineup. He has no issue locking down bombsites and routinely takes advantage of the space created by his teammates on T-side. He is also one of the best in the world at rifling, if that wasn’t already clear.

Rather than North scouring the market for another in-game leader, valde proposed he lead the team instead. We’ve seen similar moves made in the past, where star players try their hand at leading, but it almost always fails. One shudders at the thought of valde not being able to perform at his best with the added responsibility. Many forget how good of a player Denis ‘seized’ Kostin was prior to his time as in-game leader with Natus Vincere. Seized is still reeling from that experience and has yet to return to the player he once was. Teams led by the likes of Richard ‘shox’ Papillon and Nikola ‘NiKo’ Kovač show flashes of brilliance but never seem to sustain a high level play. Something tells me that won’t be the case here though, valde is on another level when it comes to his intelligence and understanding of the game. 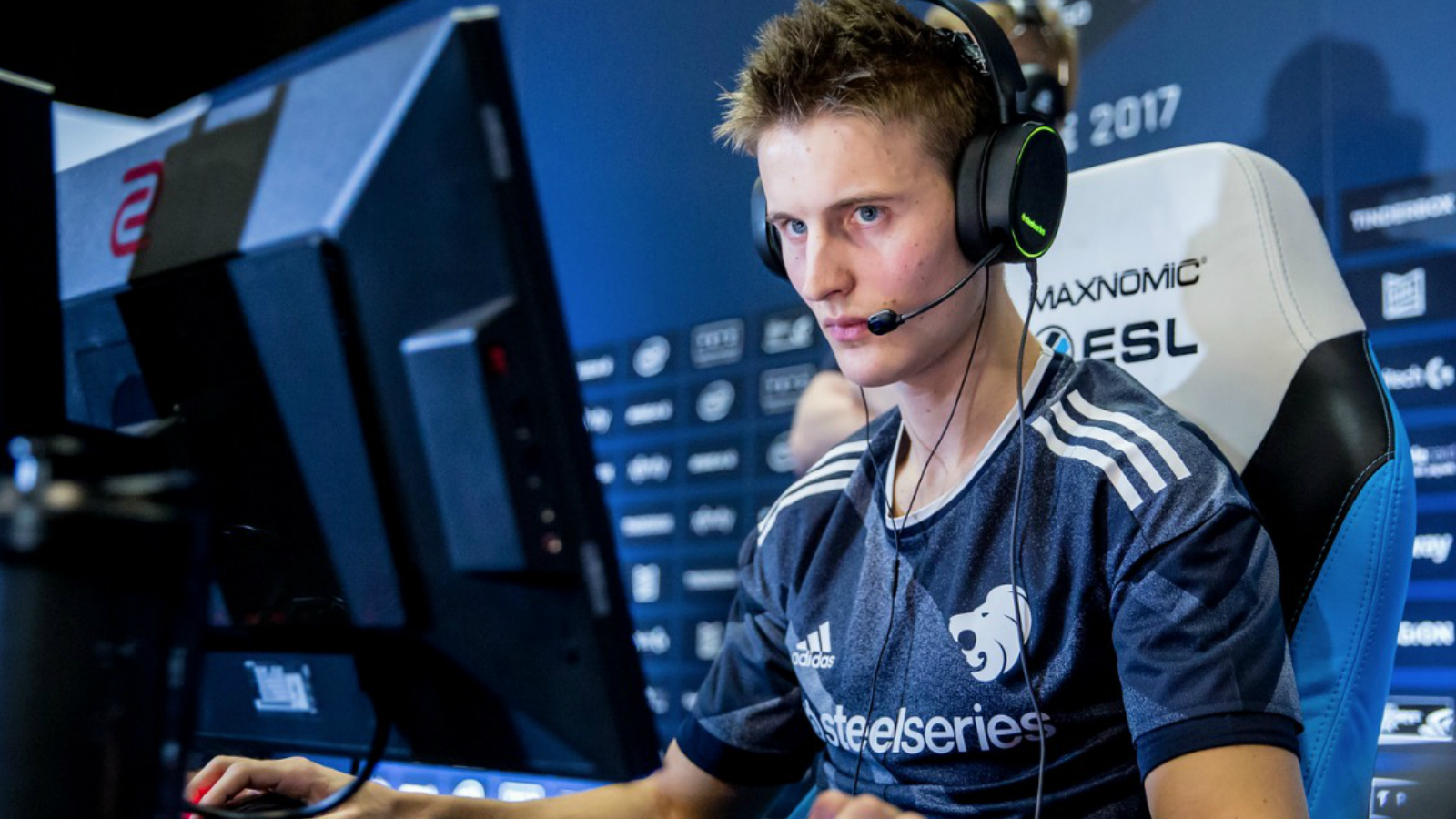 ‘valde has the potential to become a world class in-game leader.’
[ad name=”article4″]

With enough time and the right roster composition, valde has the potential to become a world class in-game leader. His aforementioned way of processing the game of Counter-Strike is something very few possess. So much of his potential exists within intangible characteristics that are hard to describe or show off in a server. Listening to his current and former teammates talk about him is probably the best way to gain an understanding for it. It may sound crazy, but he has the make-up to one day become better than Astralis’ Lukas ‘gla1ve’ Rossander. Yes, I am confident that he is that special.

While the current North roster has its weaknesses, it does have enough to work with to do damage at the Minor and eventually at the Major. I have no doubt they will qualify and am even tempted to predict a playoff appearance from them come September, but let’s not get too far ahead. From this point forward with a few events under his belt, valde will be remembered differently for his accomplishments in CS:GO. Instead of recalling tournaments he fragged out in, it will now transition to where he placed because of his leadership role.

Many newer fans to the game wish they could have watched a young karrigan or gla1ve transition to the tremendous leaders they are today, knowing what we know now. This is their chance to watch a similar story unfold with valde, I promise you that he won’t let you down.