The StarLadder Berlin CS:GO Major is looming ever closer and questions and concerns about roster lock rules are, as always, popping up with increasing frequency. With the recent announcement that Marcelo ‘coldzera’ David has asked to be benched on MIBR, those questions just became significantly more pertinent as the Brazilian team find themselves with very few options.

On June 25, the StarLadder Berlin Major roster lock went into effect for all Counter-Strike teams competing in the Major cycle. Due to an August 23 start date, teams will be unable to officially change their roster for nearly two months over this span. For teams that didn’t plan ahead or properly read the official StarLadder Berlin Major rule book, this has become a significant challenge.

The sheer number of players, coaches, and managers who seem to not understand roster rules is alarming, so I’ll do my best to explain them in layman’s terms. 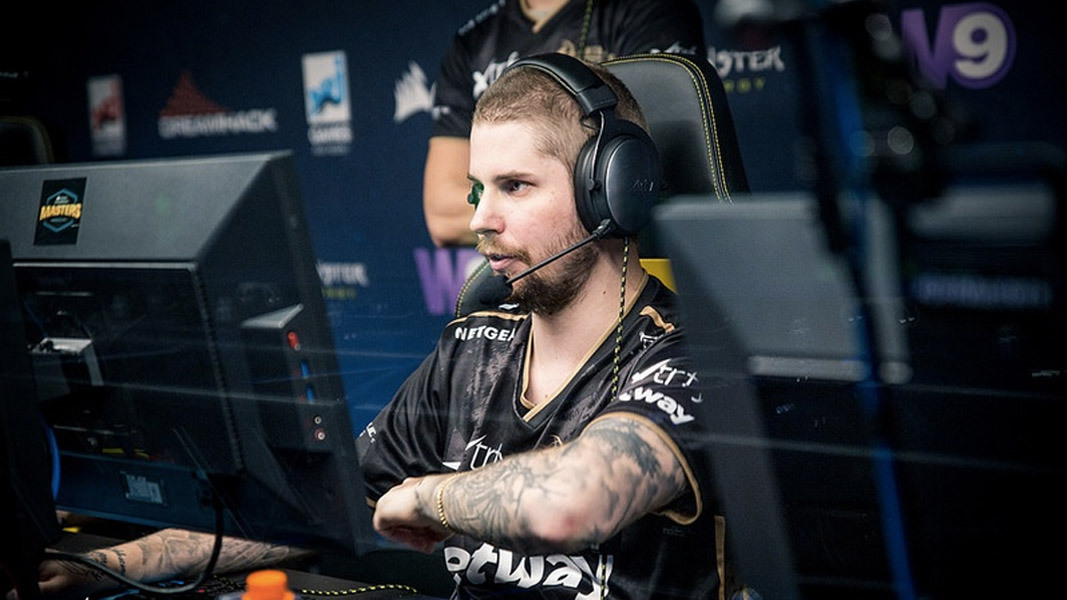 Each Major in CS:GO contains 24 teams, 14 of which are already qualified due to their placing at the previous Major. This leaves 10 spots that are determined via smaller offline tournaments called Minor Championships.

The top two teams from each of the four Minor tournaments fill those spots, while the final two are filled via the Third place play-in. To reach a Minor, teams must make it to the Minor closed qualifier via one of the four open Minor qualifier brackets. As I write this article, we are less than a week away from the start of the Minor tournaments. Open and closed qualification for them has already transpired.

Since four open Minor qualifiers existed for each region, teams were allowed to change their rosters between their four qualification attempts if desired. Additionally, a coach or reserve player could have been swapped in without issue between matches during both open and closed qualification without penalty. Once teams made it to the closed qualifier, they were not allowed to add new unregistered players or players that failed to make it out of the open qualifier. This is the reason Jaccob ‘yay’ Whiteaker was unable to play with Lazarus in the North America Closed qualifier – he had already played the Open Qualifier with Bad News Bears.

The key cutoff point here that should be noted is the jump from qualifiers to the Minor. This is a huge benchmark. Once a player reached the Minor, they were off limits to any team in the Minor or Major.

If a team failed to qualify for the Minor, their players are allowed to join Major qualified teams as long as it was done prior to the roster lock date. This is what MiBR did with Lucas ‘LUCAS1’ Teles because he failed to qualify with Luminosity Gaming.

Beyond this point, the roster lock rule is very simple. After June 25, no changes are allowed unless it is an emergency situation and StarLadder has proof of said emergency. Examples they list include visa issues or a serious health issue.

Coldzera and MIBR may have no choice but to compete together one last time in Berlin.
[ad name=”article4″]

This is significant because coldzera has reportedly asked for his own benching in an attempt to leave Made in Brazil after a string of poor results. He has stated that he offered to stay until the Major, but claimed that his teammates would rather him leave sooner.

Unfortunately for them, they cannot play with anyone else besides coldzera barring an emergency situation. Dexerto has reached out to StarLadder to ask if a team would be allowed to compete with four players, but has not received a response at this time.

The otherwise most notable case of the roster rules having an impact was with Ninjas in Pyjamas, who chose to replace Dennis ‘dennis’ Edman on their active roster with Nicolas ‘Plopski’ Gonzalez Zamora.

Since Plopski qualified for the European Minor with Team Ancient, he had breached the critical benchmark of not being able to join another Minor or Major team. He made it one step further than LUCAS1, making him unavailable for NiP. Thus, they were able to loan Maikil ‘Golden’ Kunda Selim from Cloud9, presumably doing so ahead of the June 25 roster lock. NiP are Current Legends in Berlin due to making the playoffs at IEM Katowice earlier this year.

It’s certainly not unheard of for organizations to be forced to use their ‘B Team’ lineups at Counter-Strike Majors after falling foul of the roster lock rules. Despite numerous major cycles having come and gone, roster locks still appear to be a stumbling block for many.