CS:GO star Oleksandr ‘s1mple’ Kostyliev has been banned from Twitch for a second time following an initial ban in August.

Widely regarded as one of the most accomplished professionals in the history of competitive Counter-Strike, Natus Vincere’s s1mple occasionally shares his gameplay with the world outside of frequent tournament appearances.

Through Twitch, the FPS sensation has grown to just under a million followers however his progress on the platform was first stunted on August 13 and has since been halted for a second time in 2019 following another ban. 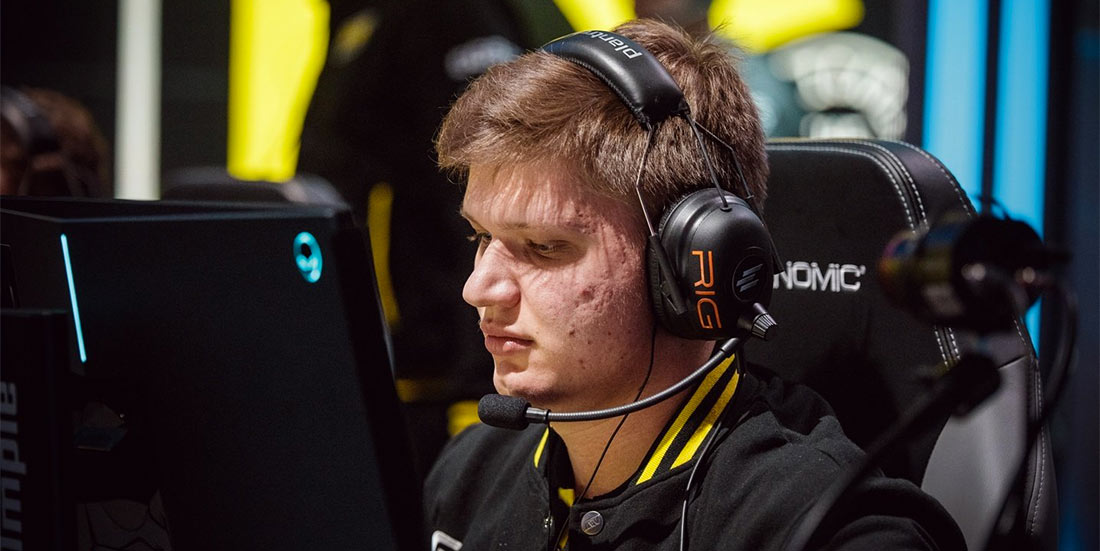 The 22-year-old CS:GO pro has been an active competitor since 2013.

His Twitch account was removed from the platform on November 28 for undisclosed reasons. Neither Twitch nor s1mple’s organization Natus Vincere has issued any response on the matter.

Twitch often refuse to comment on channel removals, thus it’s unlikely that the streaming platform will divulge any new information surrounding the punishment.

Having been initially banned for one week on August 13, the pro player has lost access to his channel once again just a few months later later.

Originally banned for having used a homophobic slur during an FPL game, s1mple subsequently lashed out online and called Twitch “a joke.”

Providing a screenshot of the reasoning behind his first ban, he confirmed reports that he was indeed enduring the consequences as a result of “hateful conduct against a person or group of people,” which goes in direct violation of the Twitch Community Guidelines.

There’s no clear reason why the CS:GO veteran was issued a second ban.

Twitch is a joke , sorry for such a hatred @Boombl4CS pic.twitter.com/P4SIVvjgsi

The professional has been inactive on Twitter since November 19, and with very little information surrounding the circumstances of the ban, no one knows how long he will be off the streaming platform.

Suspensions often vary from 24 hours to permanent, depending on the severity of the incident or repeated infractions. We will update this article when more information becomes available about s1mple’s second Twitch ban.