The developers of Counter-Strike: Global Offensive at Valve released another minor update for the incredibly popular PC game on January 31 / February 1. Here’s everything you need to know about the patch.

As we stated after the release of the January 24 CS:GO patch, it is unlikely that we will see any game-changing updates until the conclusion of the IEM Katowice Major on March 3, but the devs seem determined to continue to tweak and improve the current maps in the matchmaking rotation.

The last update focused on removing maps like Subzero and Austrian from official matchmaking – replacing them with the likes of Zoo and Abbey – and the January 31 patch seems to be dedicated to improving those replacements. 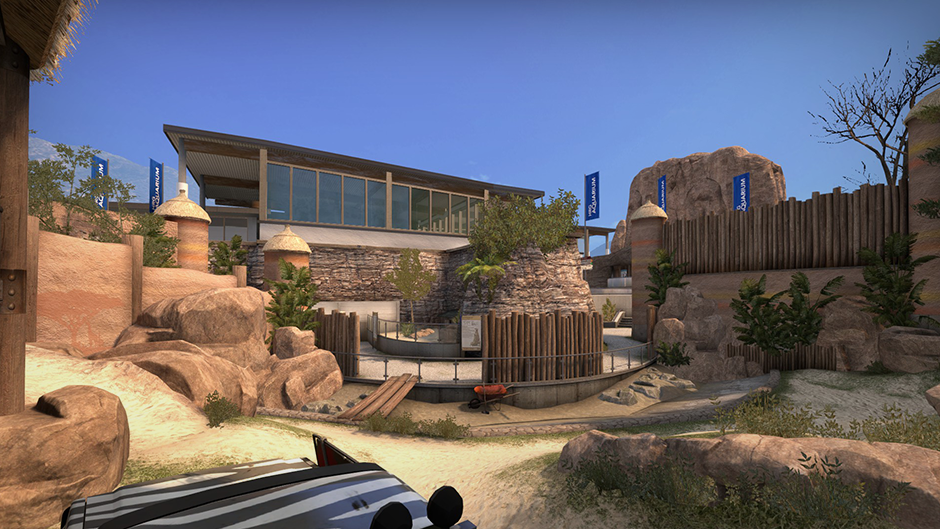 Zoo was added to the matchmaking rotation in the January 24 update.
[ad name=”article2″]

Abbey’s skyboxes have been opened up in a number of locations, offering a more diverse range of options for grenade usage. A number of minor glitches have also been addressed along with optimization improvements. 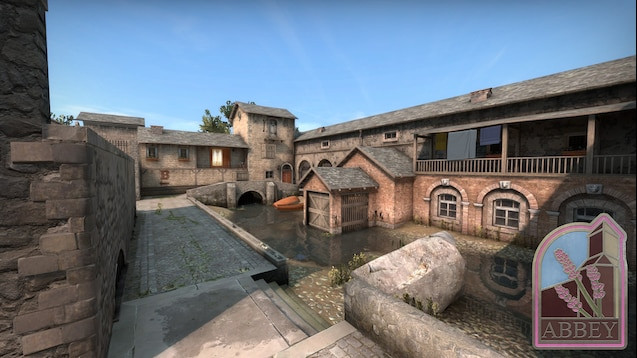 Abbey received a number of tweaks in the latest patch.
[ad name=”article3″]

Zoo’s changes are more visual than practical, with the developers noting that they have replaced and changed a number of small sections and even removed the ‘dead guy at T spawn’.

The full January 31 patch notes for CS:GO are as follows:

Zoo and Abbey are now available in Competitive matchmaking.