A CS:GO streamer known as ‘Tom Black’ has been banned from the Twitch platform after showing a cheat menu and toggling wallhacks during a game he was livestreaming.

Twitch have a very strict policy when it comes to users violating their terms of service, with specific section dedicated to those “Cheating in Online Games” and have banned former pro players in the past for cheating in-game.

Although Twitch have made questionable calls when it comes to issuing bans to those for “violating terms of service” in the past, they had no room for discretion in this instance, after the streamer clearly brought up a cheat menu during a match on CS:GO. 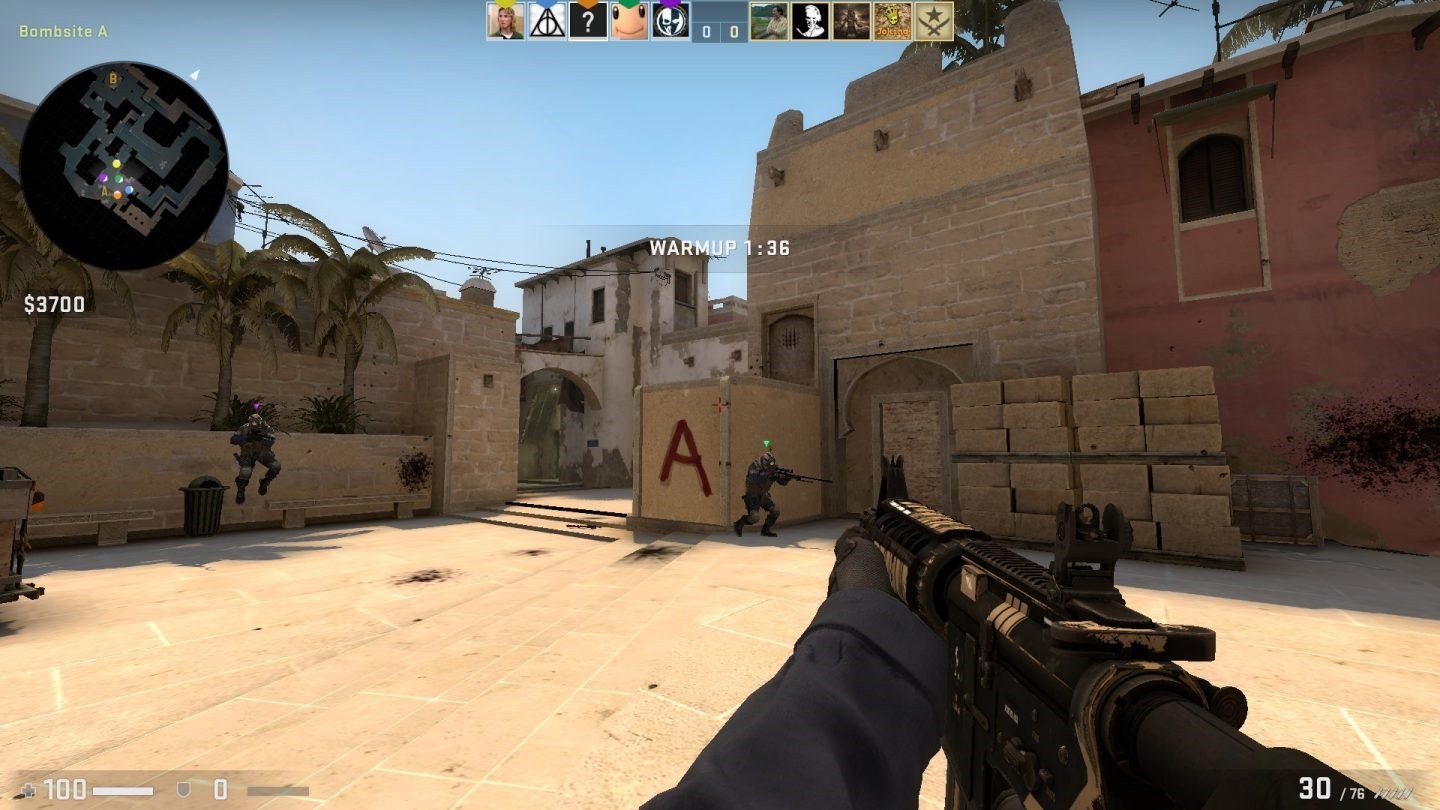 Twitch has no tolerance for players who cheat in CS:GO.
[ad name=”article2″]

The streamer is seen tabbing to his cheat menu at the start of his CS:GO game and even indicating to his teammate to check his stream, saying, “don’t worry I have a solution, look at this” consciously aware that it would also be seen by his viewers.

After being asked by his teammate what his solution was, he then toggled on his wallhacking cheats on by pressing “enable glow” while he was on the cheat menu.

The cheats allowed him to see the outline of opponent players across the map before he ultimately deciding against using cheats during the match and turning it off.

When the cheat menu had been removed from the screen, his teammate was annoyed to find out Tom had displayed the wallhacks to his viewers and asked why he brought up the cheat menu.

Tom could only chuckle in response to the question, seemingly not caring about the ramifications of his actions.

He later stated that he believed the use of cheats on stream was fine as long as they weren’t used for ‘anything bad’, and that he did not use them to gain an advantage during the match in question.

Regardless, his Twitch channel has since been removed and he is expected to have received a ban from Twitch for violating the terms of service. Twitch do not comment on TOS violations.