Leading Counter-Strike tournament organizers ESEA and FACEIT have announced that players will be unable to use new character skins from Operation Shattered Web during competitive matches.

The recent release of Operation Shattered Web on November 19 saw the introduction of custom in-game character skins for players to experience in CS:GO.

However, although the change was welcomed by many fans, those within the competitive community noticed that some of the playable agents could be less visible than the original models. 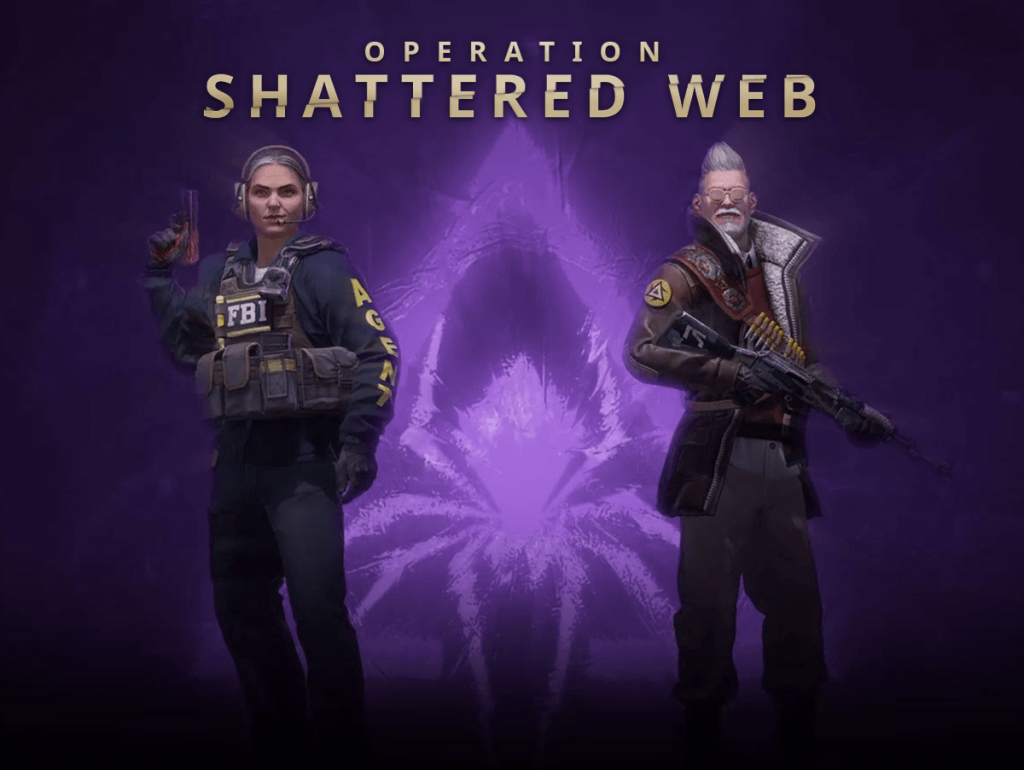 After the new operation was initially released, some pro players immediately identified issues, and it appears the Player’s Association have been in talks with TO’s to remove the character skins from competition.

In order to prevent players from gaining an unfair advantage over their opponents by using certain skins, one of the leading tournament organizers, ESEA, revealed on November 24 they would banning the custom skins from competitive play.

“In line with the CS Player’s association, ESEA and all other ESL CS:GO tournaments will be prohibiting the use of custom CS:GO skins.” stated the tournament organizer in their latest blog post.

ESEA was not the only tournament organizer to ban the new character skins, as head of esports at FACEIT, Roald Van Buuren, also revealed they too would prohibiting the skins at all upcoming competitions.

He revealed that the upcoming ECS season 8 finals would be opting to host the tournament without allowing the use of the new playable characters after there were concerns about player model visibility.

“We will be playing the ECS Season 8 Finals on the latest CS:GO patch, however, we will be using the default character models due to concerns about the visibility of the new models.”

After consulting with the @CSPPAgg & teams, we will be playing the @ecs Season 8 Finals on the latest CS:GO patch, however we will be using the default character models due to concerns about the visibility of the new models.

The announcements should come as good news to those who are competing in upcoming events, however, it will be interesting to see if Valve has any changes planned to make the new skins more visible for future use at events.

Popular Twitch streamer shroud was also concerned after the release of the new CS:GO operation and even claimed that the game’s developers were “lost.”