CS:GO Teams in the StarLadder Berlin Major with the most roster move potential - Dexerto
CS:GO

CS:GO Teams in the StarLadder Berlin Major with the most roster move potential

With exactly two weeks remaining until the official StarLadder Berlin CS:GO Major roster lock, qualified teams now have their last opportunity to make roster changes leading up to the event.

This deadline is more significant than it was for past Majors because “emergency” transfers will require documented proof as to why a player cannot play. Cloud9 took advantage of the previous iteration of the rule at ESL One: Katowice by submitting Jordan ‘Zellsis’ Montemurro as their coach and later subbing him in for Maikil ‘Golden’ Selim.

This time around, Cloud9 has committed to re-qualifying for the Berlin Major with their new roster while sources have informed Dexerto that HellRaisers will submit a roster that includes Abay ‘Hobbit’ Khasenov or Bence ‘DeadFox’ Böröcz to retain their slot. 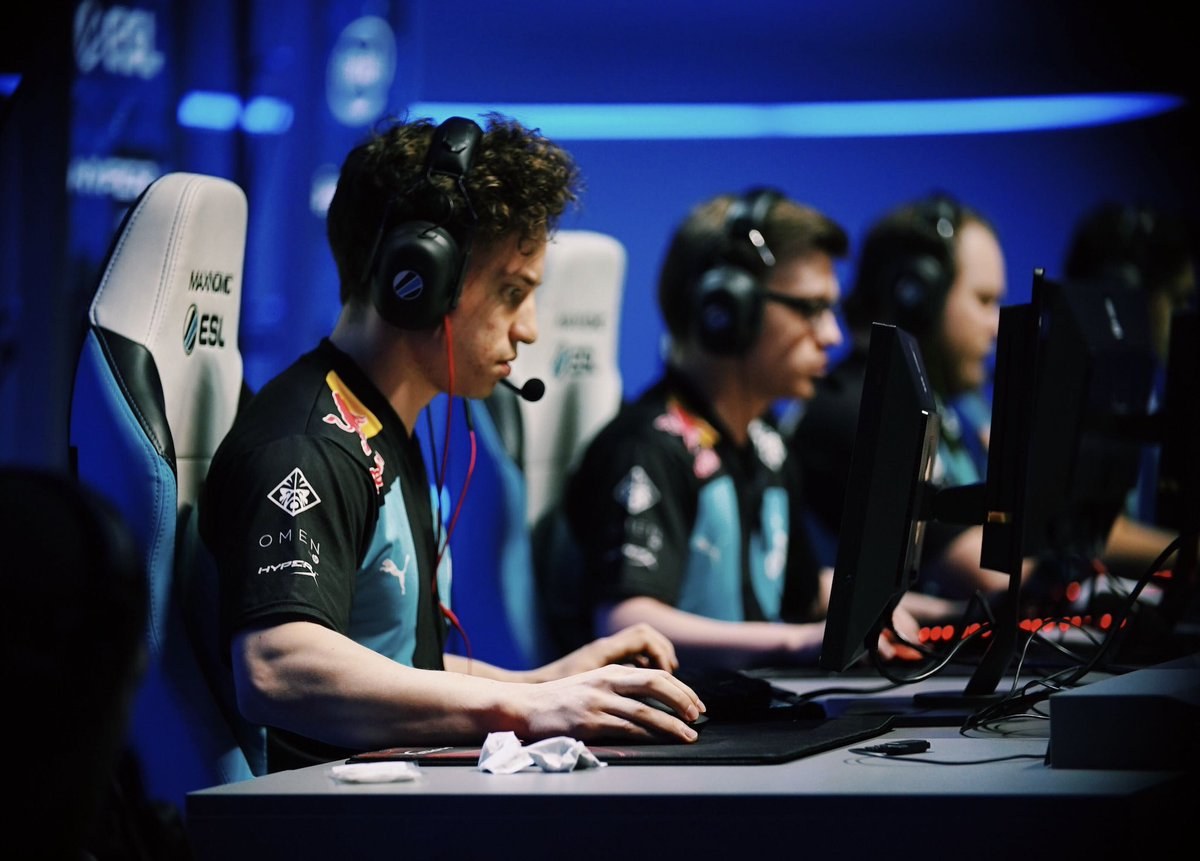 Cloud9 are committed to re-qualifying for the Berlin Major this fall.

To maintain Major qualification that was earned at the previous Major tournament, teams must have at least three of the five members from that event. With Cloud9 requalifying, an additional team will qualify for the event via the Minor cycle to make up for their open slot.

With that said, there are a few teams to keep an eye on as candidates to make changes prior to the Major roster lock and after the Major itself.

Had NRG Esports not already made a move prior to today, they would have been on this list despite still needing to make it out of the Minor. They wasted no time following their semi-final appearance at the Season 7 ECS Finals and have officially replaced Damian ‘daps’ Steele with Peter ‘stanislaw’ Jarguz.

This is now the second time daps has been replaced by stanislaw, with the first time occurring in 2016 during their time with OpTic Gaming. Sources have explained to Dexerto that the move occurred quickly and took only 48 hours from start to finish, leading up to the announcement. 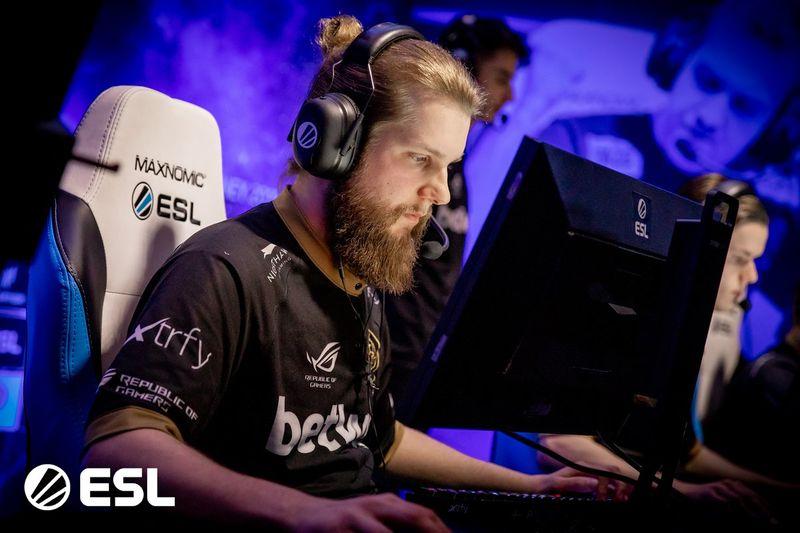 Ninjas in Pyjamas are looking to make a roster move if they can find the right piece to add in.

Ninjas in Pyjamas are in prime position for a roster move if they can find a suitable player to acquire. Unfortunately for them, Robin ‘flusha’ Rönnquist has all but touched the game since announcing he would be taking time away from playing professionally.

NiP reached out to flusha and Freddy ‘KRIMZ’ Johansson while Dennis ‘dennis’ Edman took a brief leave of absence earlier in the year, but both of them declined to join the team.

It is unclear who NiP would replace even if they did find someone they liked, but the teams’ discomfort with the way in which dennis missed DreamHack Masters Dallas put him as a likely candidate. 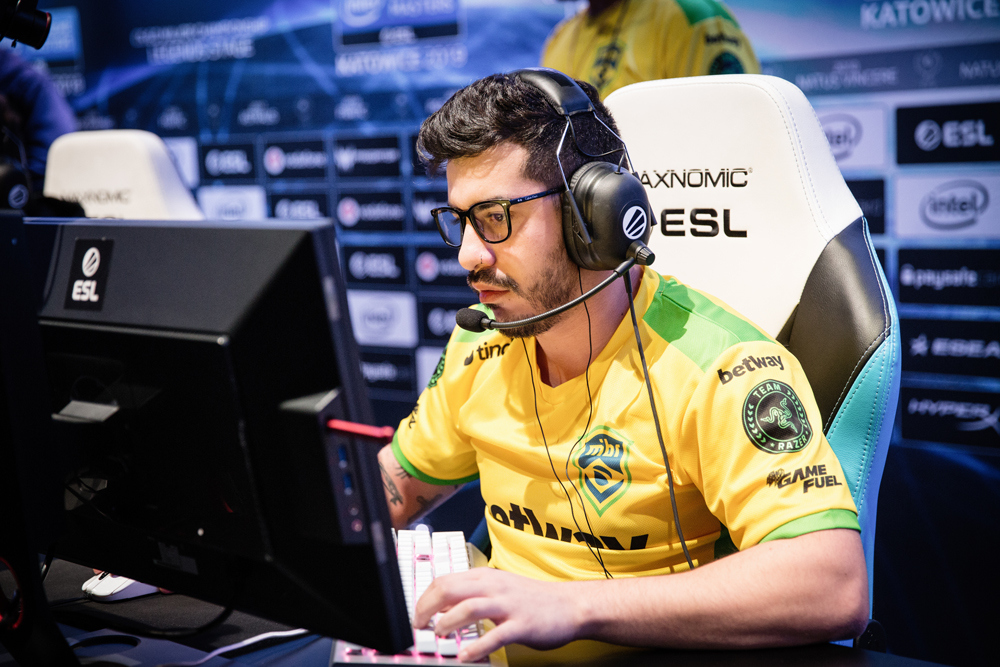 MIBR could be looking to make some moves following a string of poor results.

With losses to both Complexity and North at the Season 7 ECS Finals, MIBR cannot be happy with their performance. It is only a matter of time until Gabriel ‘FalleN’ Toledo turns to new talent as a remedy for their issues.

The most obvious route would be to recruit players from Furia but the Americas Minor Closed Qualifier on June 12 means they have next to no time to make that happen.

Part of me has a feeling none of them would accept the offer anyway with how the rankings of the two teams compare. If MIBR make a move, it will happen after the Major and they’ll have to look elsewhere in Brazil.