S1mple is widely regarded as the best CS:GO player in the world, competing with Natus Vincere and occasionally streaming his solo queue Faceit matches on Twitch.

In one of these matches, the Ukrainian was left in a 1v1 with time quickly running out. He didn’t know the location of the last enemy, but his teammate was quick to help, pointing out where the final opponent was. S1mple believed him, only to be punished for it almost straight away. 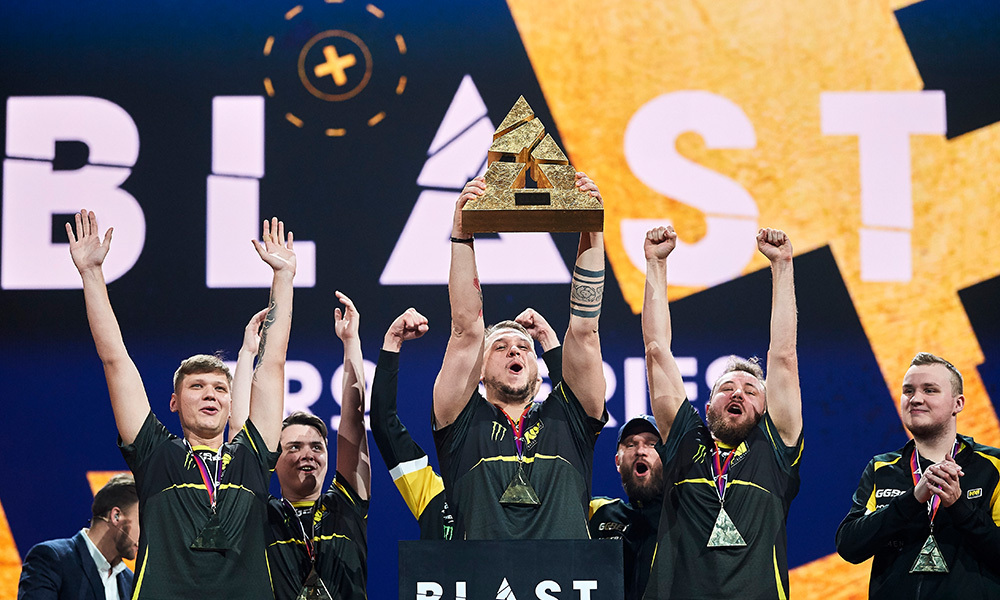 S1mple has been a key part of NaVi’s success.
[ad name=”article2″]

It all started with Na`Vi’s star player in a 1v4 on Mirage. He pushed the A-bomb site and quickly executed three opponents with his AK-47, before searching for the final Counter-Terrorist. He wasn’t able to find anyone, so he began to retreat to pick up the bomb.

“Short, short, short! You see him!” shouted his teammate. S1mple, believing his newly-found ally, put his weapon away to sprint to the bomb, knowing if his opponent was on short, there was no way for him to be stopped.

The Ukranian responded with “I believe you” as his character pounded his way to the bomb. Almost immediately after voicing his support to his comrade, S1mple turned the corner to A ramp, and was taken out by the final enemy who was waiting there, and definitely not on short.

“I don’t know… sorry” was all that s1mple’s teammate could mutter out at that point, seemingly embarrassed by making the wrong call, meanwhile all the 21-year-old could do is sigh in annoyance.

While the Ukrainian seemed frustrated at the situation, his chat couldn’t help but enjoy it. Viewers immediately began to spam “LOL”, “short you see him” and “JeBaited” emojis, poking fun at his teammate’s incorrect call.