Legendary CS:GO player Jarosław ‘pashaBiceps’ Jarząbkowski got a temporarily competitive ban from the team-shooter after “punishing” a teammate during a Wingman match.

Valve have a strict anti-cheat implemented in their game, but it was actually Pasha’s in-game conduct that came back to bite him in hilarious fashion after trying to give his teammate a friendly wake up call, nothing more malicious.

The former CS:GO pro was warming up for the day’s FACEIT matches with some games of Wingman (basically the 2 vs 2 version of Matchmaking) when he noticed that his duo wasn’t moving in the opening round. 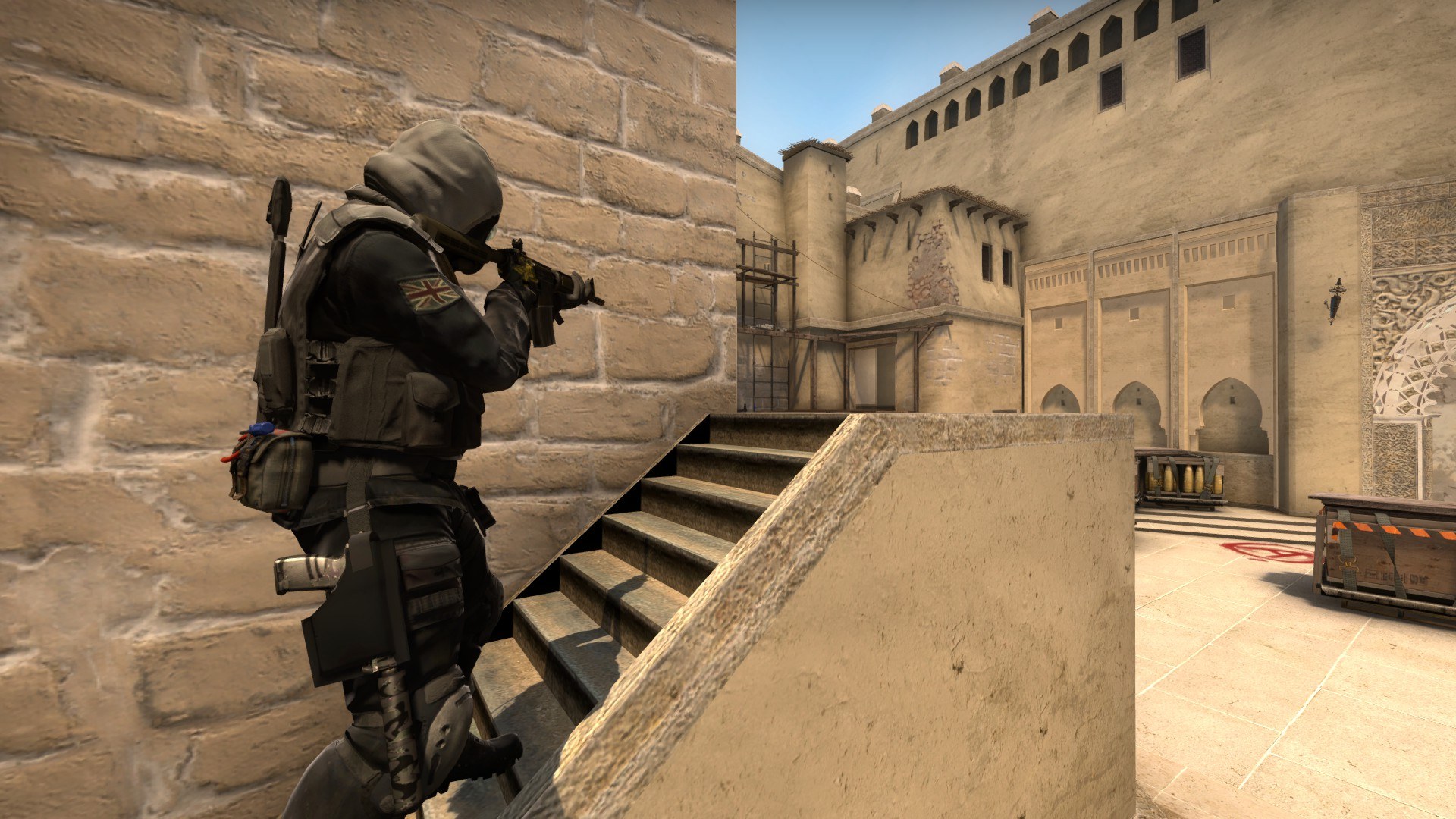 Note to self: Don’t fall around in CS:GO, even if you’re a legend!

Since his partner was inactive, pasha was forced to take on the first Terrorist round by himself. While pasha is no stranger to pulling out clutches, this was one he wasn’t too keen on taking.

“What the shit is going on, baby?” pasha said being left with 8 HP after killing a CT. “Hey! I need your help, mister!”

Even with low health, pasha moved into the bombsite to get the plant, but his teammate was still unresponsive after he called out: “Wake up, Johnny! Wake up!”

The last CT was closing in, and while pasha was able to clutch out the round he had a burning issue to take up with his teammate in the second round.

“Holy shit,” pasha said to his stream. “Where is my man, guys. He should be punished after this. There you go baby. Don’t you ever fuc–”

Pasha had thrown a molotov at his AFK teammate’s feet while tossing a grenade for good measure, which instantly got him a “Disconnected: You have been kicked and banned for killing teammates at round start.”

After being banned, pasha was hysterically stunned, claiming that he had never killed a teammate in Wingman. Apparently, the Polish veteran wasn’t aware of the consequences for doing so, but it still landed him a 24-hour competitive ban.

Of course, anyone that has been watching pasha’s ever-entertaining CS:GO streams for long enough, will know that the former Virtus.Pro star has most certainly fallen foul of being punished for damaging teammates in matchmaking in the past!

Luckily, bans from CS:GO’s competitive Matchmaking and Wingman modes for leaving or damaging teammates do not prevent players from joining casual matches of playing third-party competitive PUGs on platforms like FACEIT or ESEA.

The streamer moved onto some custom games to warm up and should be well aware to not burn the feet of his own Wingman when his temporary ban comes to an end.