Hiko is a veteran Counter-Strike player that has been active since 2011 and has played for top teams like compLexity Gaming and Team Liquid. He last played for a competitive team in May 2019 and has been focusing on streaming since that point.

It was in one of his usual CS:GO streams where the American fell for a fake leak linked to him by one of his fans. The fan claimed that he had images of the new Cache update and Hiko immediately believed him. 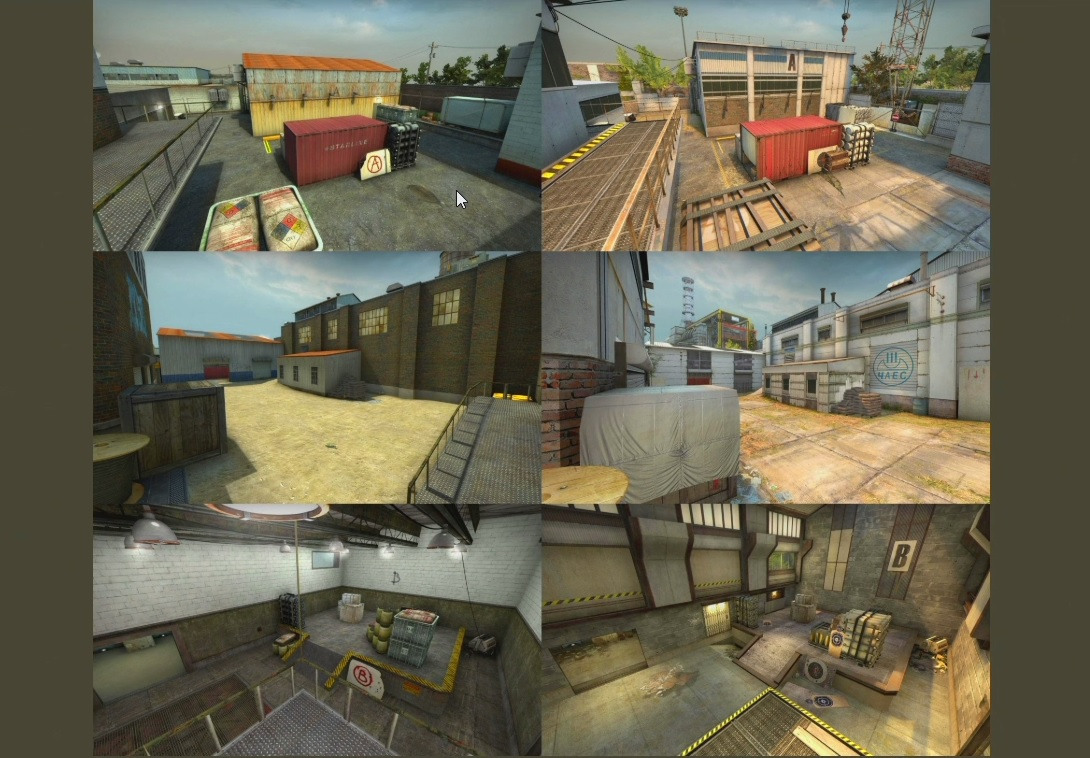 The Counter-Strike veteran opened up the image and saw a few side-by-side comparisons of the new and old Cache map. He began analyzing the map. “A-site is not terrible, it looks pretty normal,” noted Spencer.

Looking at the next image, he added: “Mid looks like (Counter-Strike) Source to me. It looks exactly like Source.” The American seemed to like the look of the map so far and continued onto the last image before he realized that something was amiss.

“Wait, is this source? Oh, ok good one chat, I was pretending of course.” Hiko finally figured out that it was a fake and he was being shown images of the Source version of the map. He tried to save face by saying he was pretending and laughing it off, but the chat knew that he got baited.

His chat immediately filled with JeBaited and LUL emotes as his viewers were overjoyed by catching him out.

Elsewhere, a Reddit thread on the subject quickly gained popularity with CSGO fans as users enjoyed his reaction – even though some were confused about how he could not tell that it was an old map.

The real updated version of Cache is still a mystery, however, it is set to be revealed on September 29 at ESL One New York, where the creators of the map will discuss the changes, and an official show-match will be played.

Yet, we can guarantee that it won’t look the original Source map.