Following Forze’s disappointing showing at the StarLadder Berlin Major 2019, placing Top 18, they seem to be bouncing back strong at BLAST Pro Moscow after some impressive matches have secured them a place in the grand final.

The Russian side fell short against recent Major finalists Avangar in the final, after topping their pool in the six-team invitational tournament, for their share of the $250,000 prize pool. 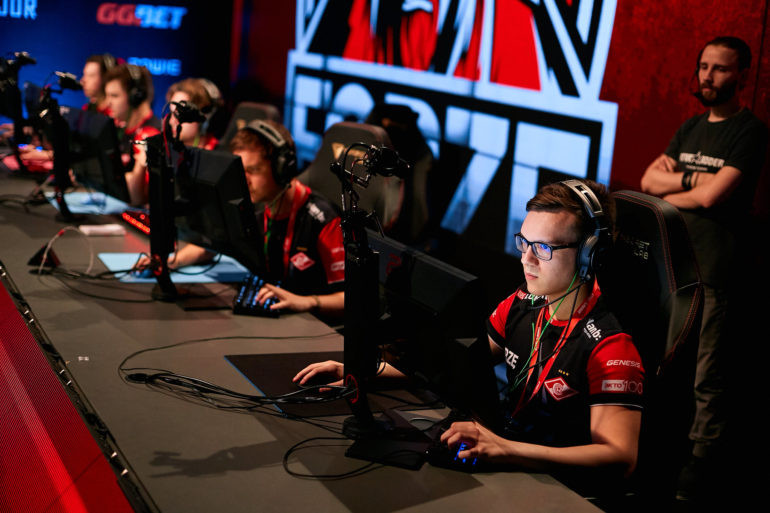 ForZe have secured their place in the BLAST Pro Moscow grand final against Avangar.
[ad name=”article2″]

Although they came out on top during the round-robin stage, ForZe struggled to close out their map against MiBR, despite some heroic plays from facecrack including an incredible 1v5 clutch against the Brazilian side.

The two teams were competing on fan-favorite map Dust 2 when facecrack, who started the round with only a desert eagle, began to make light work of the Brazilian line-up when the rest of his team had fallen around him.

The Russian star quickly found himself an M4A4 Rifle in-game after dispatching of fer and started to isolate the rest of the members from MiBR, winning gunfights against each of their players before finishing with a clean burst through smoke to win the round.

Despite MiBR’s best efforts during the map and managing to close out the win, their earlier loss in the tournament to Avangar meant that their finals hopes were completely out of their hands, resulting in a 4th place finish in the event for the Brazilian roster.

Although forZe have won events such as the CIS minor over the course of the year, Avangar proved too much for them in Final, 1-2 after losses on Overpass and Dust2.