Ninjas in Pyjamas have announced a change to their Counter-Strike: Global Offensive roster – with the temporary return of former star William ‘draken’ Sundin as Dennis ‘dennis’ Edman takes a step away from the game.

NiP currently have a packed schedule ahead of them with three premier events just around the corner. Following a sixth-place finish at the IEM Katowice Major, the Ninjas accepted an invite to the WESG Global Finals before changing course and withdrawing from the lucrative competition.

The team announced on March 11 that dennis would be stepping away from competitive play due to energy fatigue and will undergo a medical examination  – meaning they will need a temporary stand-in for dennis. 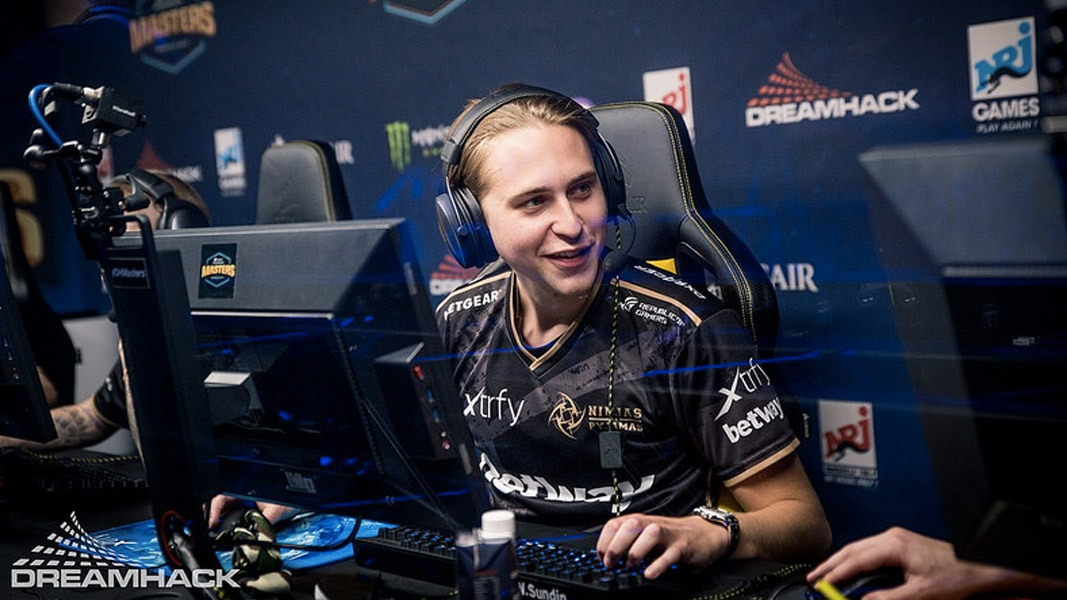 draken will be returning to the NiP starting line-up.

Former NiP member William ‘draken’ Sundin has been announced as the player who will step up and take his place in the starting line-up on a temporary basis until dennis is ready to return to action.

Draken formerly played for the team, having represented them for 15 months between 2017 and 2018. During his stint, Draken helped the Ninjas to victories at both IEM Oakland and Dreamhack Valencia with dominant performances.

Since departing from NiP in June of 2018, draken has found himself on a number of different line-ups – looking to work his way back to the top of the Swedish scene. He joined Fnatic after his time with NiP, but that lasted less than four months before he headed to Red Reserve.

The AWPer had recently teamed up with Belgian star Adil ‘ScreaM’ Benrlitom on the orgless ‘Uruguay’ roster following the dissolving of the Red Reserve team.

He tweeted his delight at returning to NiP, even if it is only temporary, once the team had announced the move.

Once a ninja, always a ninja?
Its nice to be back, even if its temporary.

Just how long draken will stay with NiP remains to be seen as the team has yet to announce how long dennis will be sidelined for.