South America’s premier Counter-Strike: Global Offensive squad, Made in Brazil, have confirmed the signing of Lucas ‘LUCAS1’ Teles after weeks of speculation of the roster change.

Multiple sources had previously told Dexerto that the player and team were in serious discussions leading up to MiBR’s official announcement.

Before the signing, MiBR’s collective of talent was an incredible lineup to match on paper, but the team was never able to utilize that talent during competition. The org is certainly looking for LUCAS1 to be the consistent offensive force they need to push through their struggles and into the next level.

Welcome to the MIBR family @LUCAS1!#SomosMIBR

In a June 25 announcement, MiBR’s video welcomed LUCAS1 to the squad while serving as a ramp up to seeing the new teammate draped in the org’s kit inspired by Brazil’s legendary yellow and green colors.

MiBR coach Wilton ‘zews’ Prado gave LUCAS1 a warm welcome before handing over the new uniform that he will now be representing: “Brother welcome to the team, here’s the sacred mantle. We want QUE OTA.”

With the change of teams, the 23-year-old Brazilian will depart his former club Luminosity Gaming as well as his twin brother Henrique ‘HEN1’ Teles, marking the first time in their CS:GO careers where they’ll compete under separate banners

Along with their announcement, MiBR said they would also be parting ways with João ‘felps’ Vasconcellos. Felps, 22, had won various events with the same lineup during their SK Gaming days but failed to repeat similar performances during his latest stint with the core group.

LUCAS1 has been a favorite of MiBR captain Gabriel ‘FalleN’ Toledo for a long time, and it won’t be long before they play alongside each other as the new signing is already bootcamping with the rest of the team. 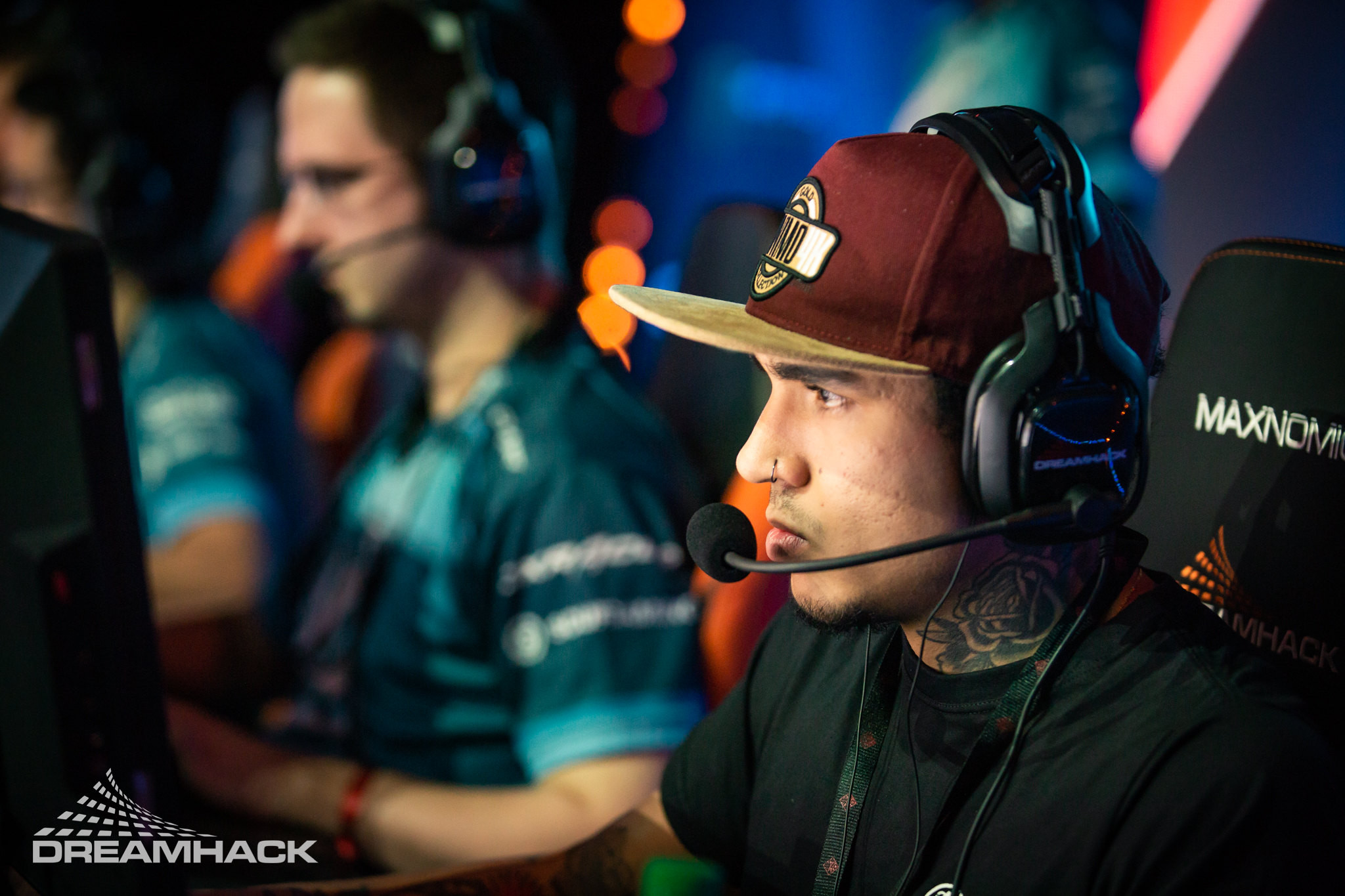 MiBR is looking for better results in their new era with LUCAS1 on the team.

With the signing, MiBR snuck LUCAS1 in just before the June 25 StarLadder Berlin Major roster lock which will let them field their complete team for the event.

Now bolstered with the firepower LUCAS1 will bring, the new MiBR lineup will show off what they can accomplish when they hit ESL Cologne 2019 July 5-7.