If you’re a fan of FMPONE’s ‘Subzero’ map in CS:GO, you’ll probably be disappointed to hear that it was one of the casualties of the January 24 1.36.7.4 patch. Here’s everything you need to know about the latest update.

With the IEM Katowice Major just around the corners, and the Minors already in full swing, fans weren’t expecting a great deal of game changing tweaks in the latest patch, but it still features some interesting notes.

First and foremost, Subzero has been removed from the matchmaking pool along with Austria. The news is likely to come as a blow to FMPONE, the map designer that spent a good portion of 2018 painstakingly working on his Subzero project.

Zoo and Abbey replace the outgoing maps in the official matchmaking pool and a new version of Vertigo has been added to Wingman. Biome has also received some love with improved performance and various layout changes. 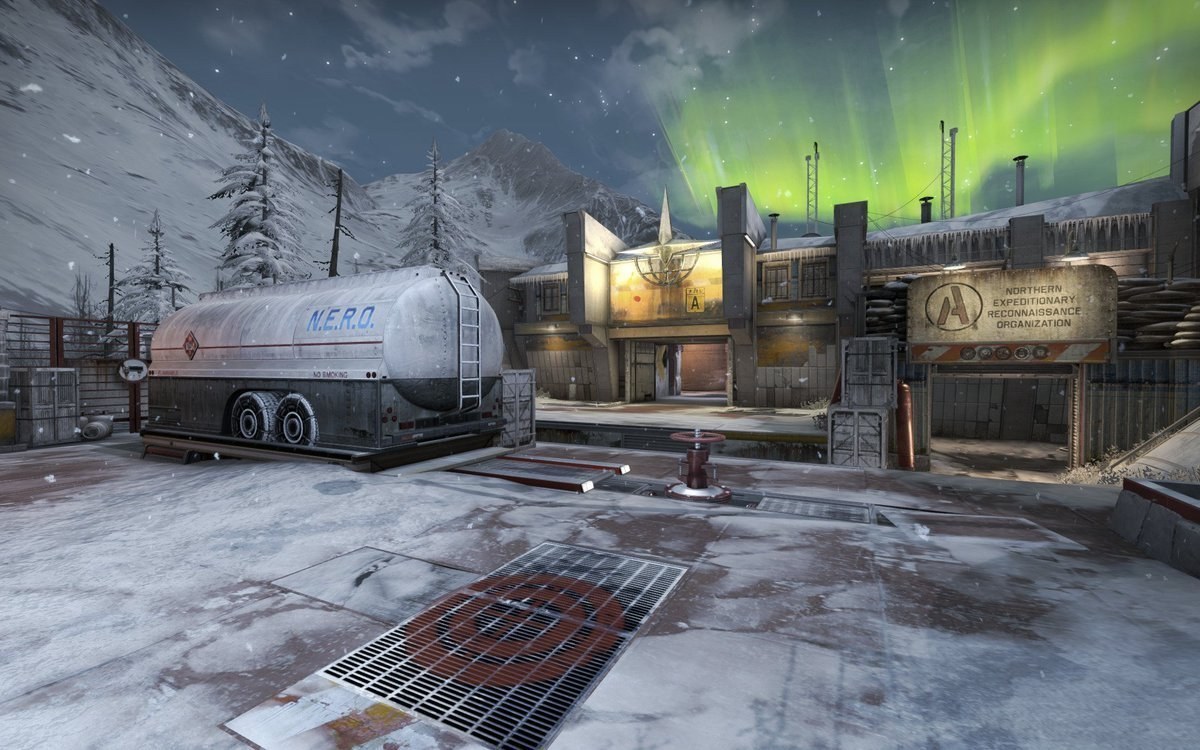 Other changes include the decision to make all accounts automatically become Prime members after hitting Lieutenant Rank 21 and some audio tweaks.

The full Counter-Strike: Global Offensive patch notes for January 24 are as follows:

– Added a new version of Vertigo to Wingman official matchmaking.

– Added Zoo and Abbey to Casual and Deathmatch official matchmaking.

-Removed connector between A short and A long.

-Moved T spawn towards A to give CTs better mid timings.

– Fixed a regression for some Perfect World accounts with completed Identity Verification and restored their Prime Account Status.

– Fixed a bug where player fall damage sound wasn’t playing most of the time.

– Fixed a bug where “the bomb has been defused” and “counter-terrorists win” VO lines could overlap each other.