Jarosław ‘Counter-Strike: Global Offensive competition as he trials with Patryk ‘Sidney’ Korab and Adrian ‘SAYN’ Łączyński for x-kom AGO.

Counter-Strike’s favorite papa is back. At least, he’s making an attempt to come back to the competitive field. x-kom AGO announced on August 19 that they have brought pasha in to try out alongside other Polish players Sidney and SAYN as the organization “continues [their] search for an optimal roster.”

After the summer break, we are returning to continue our search for an optimal roster. This week SAYN, @paszaBiceps, Sidney will be observed in the Nest. It looks to be a tough training!

After the summer break, we are returning to continue our search for an optimal roster. This week SAYN, @paszaBiceps, Sidney will be observed in the Nest. It looks to be a tough training! pic.twitter.com/1xsOabbXHo

For pasha, this will be his first organization he’s played or trialed for since leaving Virtus.Pro in February of this year. He had been sitting on the bench since the organization ceased CS:GO operations for a whopping two weeks in December prior, and has played with the unsigned team Youngsters since he was let go.

Pasha is one of the legendary five that Virtus.Pro fielded for four straight years from the beginning of 2014 until the beginning of 2018, alongside Snax, TaZ, byali, and NEO. This all-time great roster would win a major just months after signing with VP, taking first place at ESL Katowice 2014 while only losing one map (in overtime) across the whole tournament.

For the next four years, Virtus.Pro would take home multiple championships, and even when fans had doubts about their ability to still compete, their roster would hold strong and come out at the next tournament firing on all cylinders. 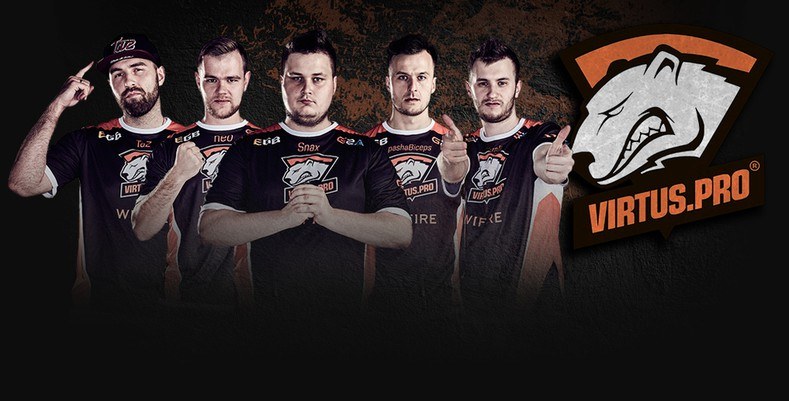 This all changed in 2018, when TaZ was benched at the beginning of the year, and then a roster synonymous with non-variance experienced a smorgasbord of roster overturn that hadn’t been seen before. At this point only Snax remains, and he spent half of 2018 with mouseports before returning to VP at the end of 2018.

For x-kom AGO, the decision to bring in pasha, an older player, is a step in a different direction then they are used to. They have usually brought in younger players with big potential, but coincidentally, have lost those young players like snatchie, phr, and TOAO to Virtus.Pro.

They hit a high note earlier this year, getting second at WESG in China, finishing higher than several notable teams including G2, Fnatic, and MIBR. But only two of those players, GruBy and furlan, remain on the roster, as they look to retool ahead of season 32 of ESEA European Premier Division.

This is the second trio that x-kom AGO has put on trial this summer, after bringing on leman, mhL, and hades in July, and releasing them today.