Counter-Strike: Global Offensive veteran Jordan ‘n0thing’ Gilbert is no stranger to common tactics used by players, and his game IQ was in full display by predicting then completely shutting down the opposing team.

Valve’s latest iteration of their team-shooter released in 2012, and the franchise has so far stood the test of time as it is still an extremely popular competitive title to sink hours into.

After a while of playing in the CS:GO servers people start to get a feel for the enemy’s tendencies during a match. Along with their game knowledge, players like n0thing can use a bit of past experiences to pull off incredible plays. 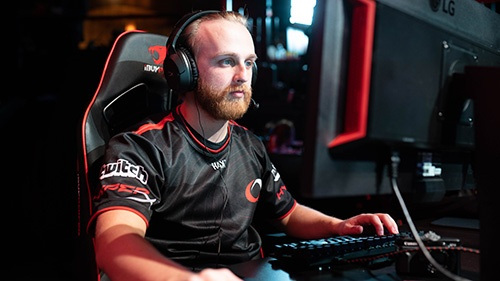 N0thing has been in the trenches of CS:GO servers for a while and has definitely picked up a thing or two from his pro career.

During his June 4 stream, n0thing was pushing up B-Main on Cache while giving his Twitch Chat the play-by-play of what he thought the enemy team was doing.

N0thing had correctly predicted how he’d encounter his first two kills, but his next summation, that someone was in squeaky, didn’t seem to pan out immediately. No matter, he moved onto his next analysis, and jiggle-peeked a corner to see if someone was lying in wait for him.

Finishing his countdown was the sound of his AK-47’s first shot going through the head of a Terrorist peeking right when n0thing expected them to.

As for that Terrorist that n0thing thought was going to peek him earlier but wasn’t there, his stream eventually learned that they were indeed held up in squeaky as the last man alive.

N0thing’s whole play was definitely impressive, but the streamer even acknowledged that what happened in the round had a lot to do with the “impulsive instinct” that lower tier players tend to give in to.

“I hate when they actually like play perfectly into the timing,” n0thing said. “Because what I call that is ‘noob timing’ guys.” 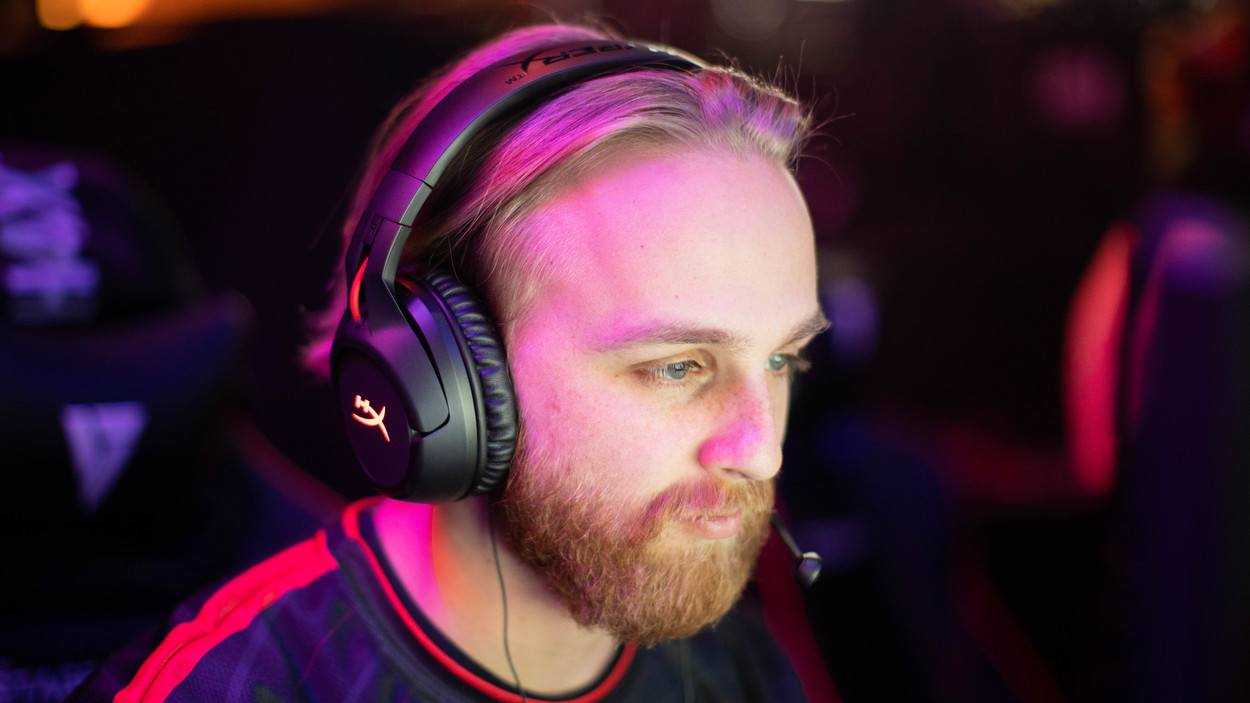 Knowing how “noobs” will react to plays in CS:GO gives n0thing a huge competitive edge over them.

It seems players like n0thing are so aware of this “noob timing” that they know what some opposing players will want to do before they know it themselves.

Since stepping back a bit from pro play, people tuning into n0thing’s Twitch channel have grown accustomed to learning a thing or two from the veteran. Especially when plays like these turn out for the better.