Gustavo ‘yeL’ Knittel of INTZ spoke about the team’s thoughts on Marcelo ‘kNgV-‘ Cespedes’ potential transfer to Made in Brazil.

MiBR are the most famous Brazilian Counter-Strike: Global Offensive team, having been the first Brazilian team to make it on the international stage. Their performance has fallen off in 2019, leading to their star player Marcelo ‘coldzera‘ David asking to be benched.

While no replacement has been confirmed, rumors suggest that kNgV- may be the one to replace him, and yeL has given insight into how that has affected the INTZ squad. 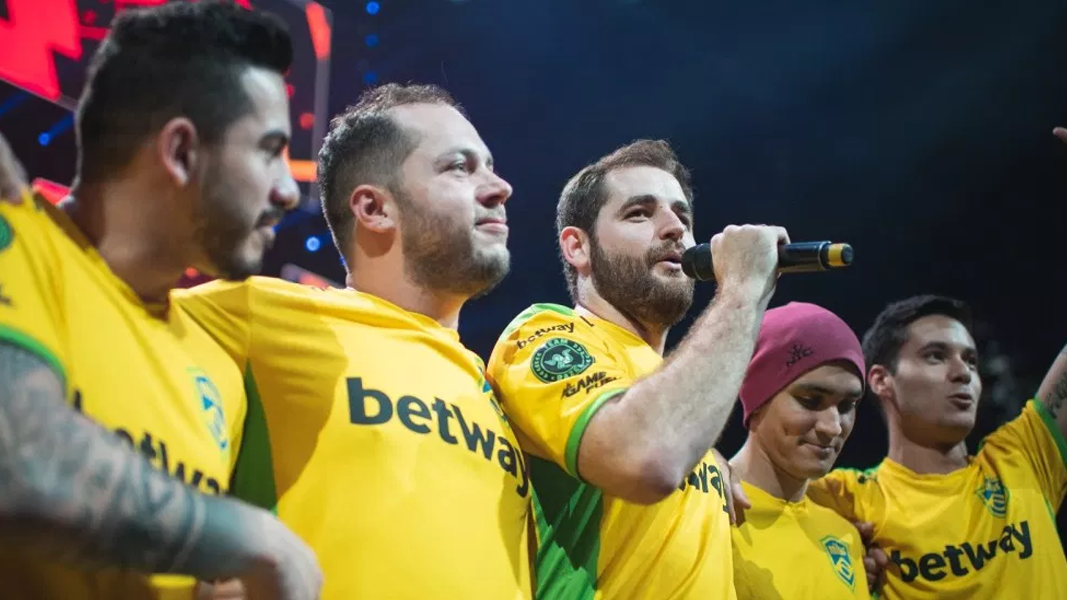 In an interview at the StarLadder Minor, the Brazilian said: “That situation doesn’t affect us at all, we all love each other and if it’s the best for him to go, nobody is going to be mad.”

“We’re like a family in INTZ, all the players and the coach, and we want to win together” he later added.

It would seem that the rumors of a transfer haven’t affected the squad at all and that the team is very happy and supportive of each other.

YeL also stated: “He said that his dream is to put INTZ in the Major and we are really close to that.” It looks like there is mutual respect and that kNgV- decided not to abandon his teammates for the more popular team, but is sticking it out with them until after the Major at least.

The interview ended with yeL confirming that the team is happy for kNgV- to leave if he wants to and that all the players just want the best for each other.