The Intel Grand Slam has altered its rules, after the feat – previously thought almost impossible in CS:GO esports – was achieved by Astralis and Team Liquid back-to-back.

As one of the major partners of ESL’s CS:GO circuit, Intel added extra value to major tournaments by either ESL or DreamHack Masters, putting up a $1 million prize purse – if a team could display dominance over a span of ten events.

In season 1 and 2 of the Intel Grand Slam – won by Danish side Astralis and North America’s Liquid respectively – a team was required to win four top tier events out of ten consecutive tournaments. 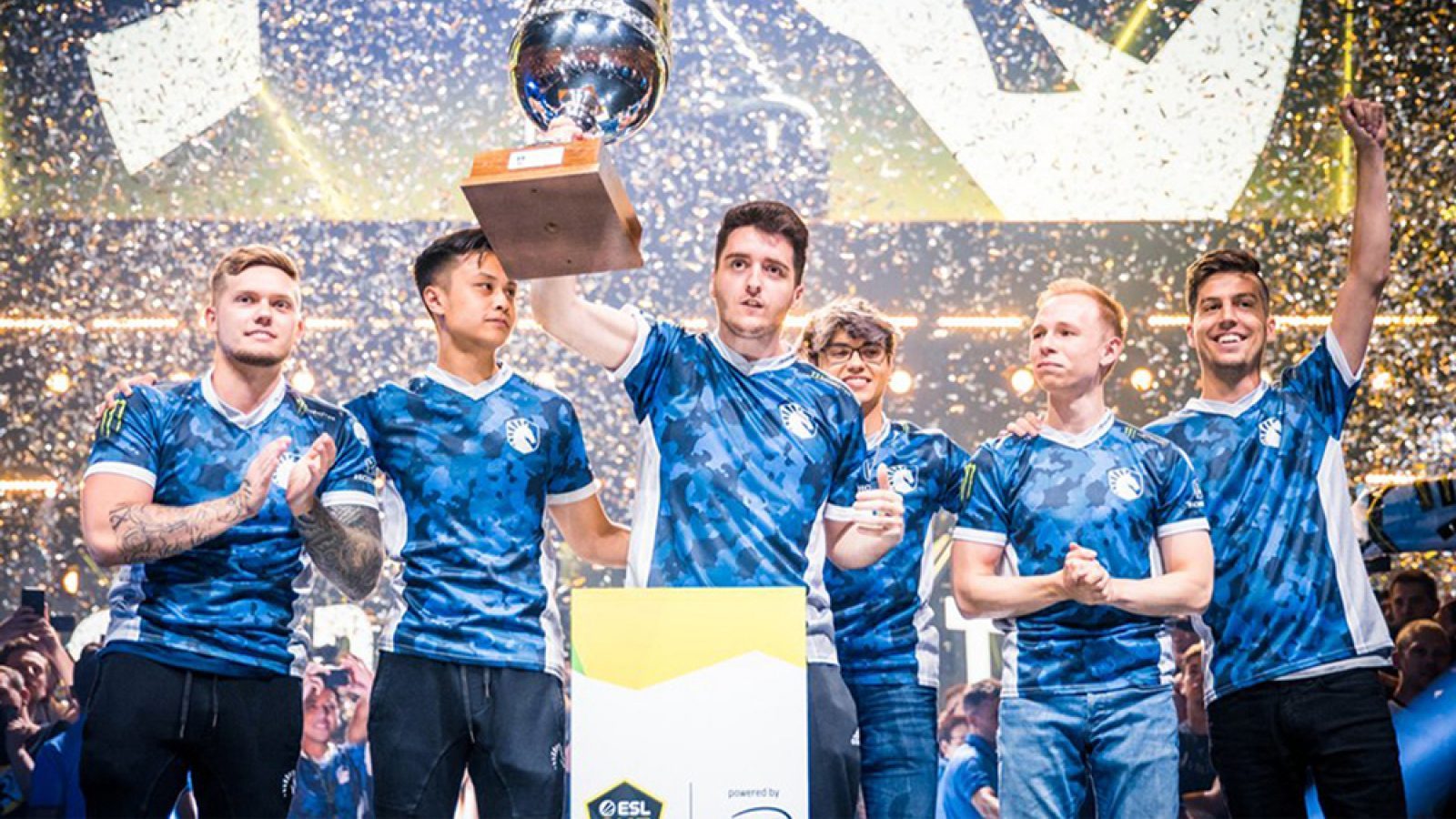 Thanks to Astralis and Team Liquid both claiming the prize within the same twelve months, some fans even feared that there would be no third season at all.

But, season 3 has been confirmed to begin with IEM Chicago on July 18, and IEM boss Michal Blicharz has revealed that there have been some tweaks to winning criteria, if another team wishes to secure the $1 million bonus.

Although a team can still win the Grand Slam with four wins in ten, to do so one of these wins would need to be either: IEM Katowice; ESL One Cologne; a major held by either DreamHack or ESL. If a team does not win one of these four events, then they are required to rack up six wins in ten instead.

We've altered the rules of the #IntelGrandSlam:

Although some see this move as an attempt to lower Intel’s chance of having to pay out yet another $1 million anytime soon (and Liquid are showing no signs of slowing down), Blicharz clarifies that even had this stricter criteria been in place, both Astralis and Liquid still would have secure the grand slam title.

This rule set would have seen @astralisgg and @teamliquid win. The Danes would have completed it when they won #IEM Katowice and Liquid did it on their first run.

Blicharz explains that one of the motivations behind the Grand Slam is to recognize teams who display complete dominance in the esport, and that these new rules should help bolster that.

“Are you undisputed if you don’t prove yourself in Cologne or Katowice along the way?” Blicharz asks, signalling the importance that both players and fans place on these annual events.

The team thought that IGS is for the undisputed best team that marks an era. Are you undisputed if you don't prove yourself in Cologne or Katowice along the way?

Team Liquid kept the ball rolling following their Grand Slam victory at ESL One Cologne, with a win at the BLAST Pro Series Los Angeles invitational.

:first_place_medal: The #IntelGrandSlam Season 3 kicks-off at #IEM Chicago with new conditions to win the coveted $1,000,000 prize!

Of course, their primary rival and reigning IEM Chicago champions Astralis was not in attendance then, and will also not be at IEM Chicago 2019, meaning the North American’s have a chance at a headstart for the third season of the Grand Slam – or will another team upset the balance?