Tarik ‘tarik’ Celic’s reported move to NRG Esports looks increasingly likely, as the player he is said to be replacing, Jacob ‘FugLy’ Medina, has left the team’s Steam group.

NRG’s interest in recruiting tarik was reported on February 24, and VPEsports sources claim that the deal is done, after the team floundered at the IEM Katowice Major.

Tarik is currently sitting on the bench for MiBR, but is expected to land a new team after the major is completed – or perhaps sooner, if the reported move comes to fruition. 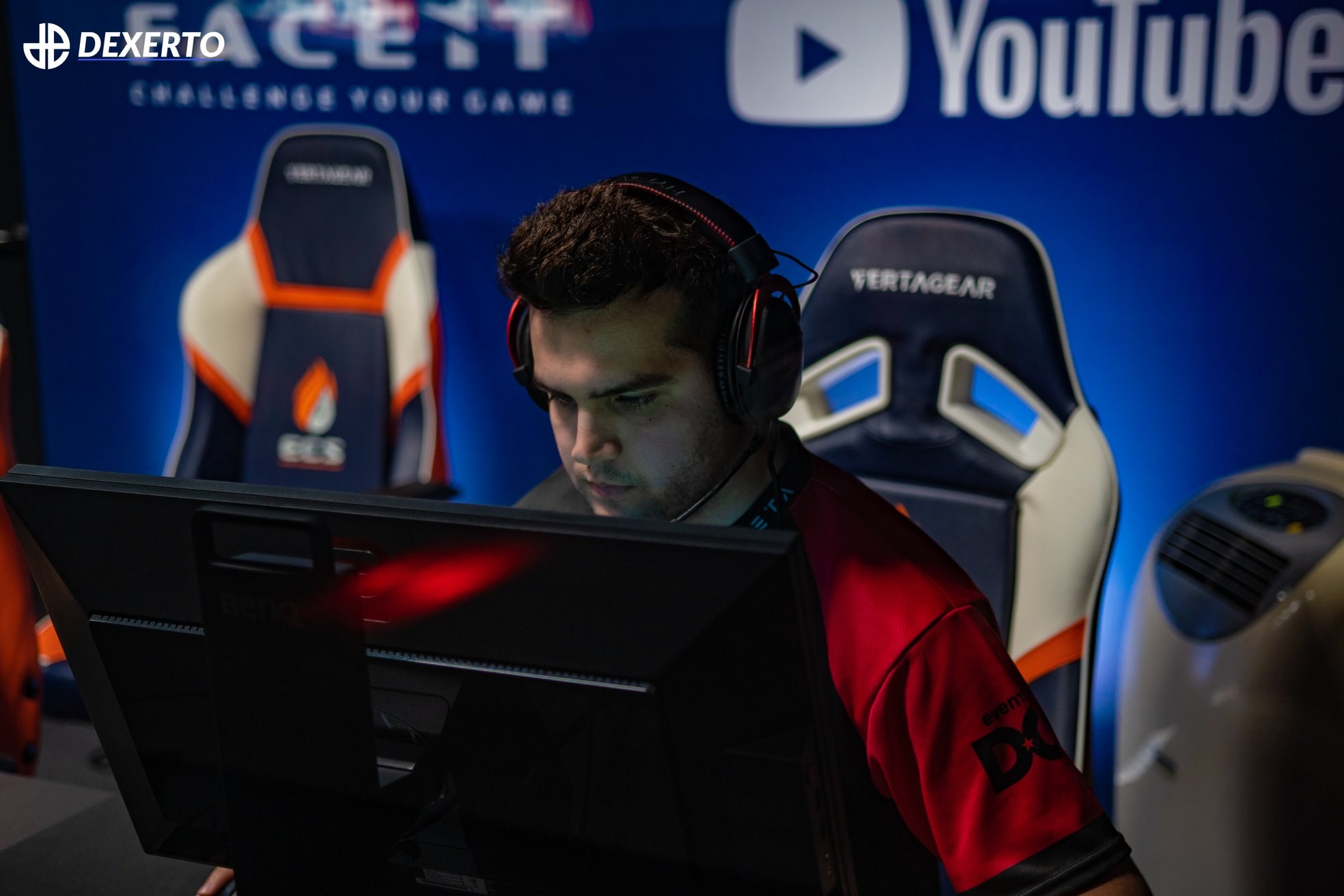 FugLy looks to be on his way out of NRG.
[ad name=”article2″]

Some eagle-eyed fans have added to the speculation, after noticing that FugLy, who tarik would most likely replace on the NRG lineup, is no longer a member of the official NRG Steam group.

The group contains all four other members of the roster, CeRq, Brehze, Ethan and Daps, as well as the coach, ImAPet – who previously worked with tarik, albeit briefly, at OpTic Gaming.

But, with FugLy now conspicuously missing, it is further indication that a change is imminent.

NRG have a short break before the next tournament, with StarSeries i-League Season 7 starting in China on March 30.

It means the team would have some time to settle in with tarik before heading out to China, should he join the roster as expected.